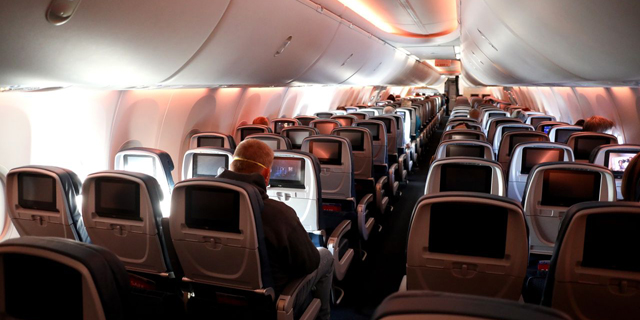 Which company has become Israel's newest tech unicorn and who raised a $120 million fund?

Verbit reaches unicorn status with $157 million funding round. The AI-powered Israeli transcription and captioning startup is also planning a secondary round valued at $70 million in the near future and is targeting an IPO in 2022. Read more

3 principles for managerial success, according to Nvidia’s Senior VP for Silicon Engineering. After 28 years at Intel and more than three at Nvidia, Shlomit Weiss is stepping down and sharing her lessons from a career spanning three decades. Read more

TripActions to open R&D center in Israel. The Israeli-founded company, which offers a travel planning, booking, and expense management system, fired hundreds of employees over the past year but recently “started hiring and growing rapidly.” Read more

Elbit awarded $16 million project to supply night vision goggles to UK Armed Forces. The new deal comes on the back of $166 million contract from the UK Ministry of Defence for the Royal Navy Future Naval Training Program. Read more

Corning fires dozens of employees in Israel R&D center. The company, which provides in-building wireless solutions, has around 150 workers in Israel. It was built on the foundations of MobileAccess which Corning bought in 2011 for $180 million. Read more

Margalit Startup City Center back in full swing as New York tech scene reopens. Senior executives, investors and high-tech CEOs met for an in-person event titled “Startup City is Back", marking a year since the establishment of the innovation center. "New York business is back in full force, and Israeli high-tech is making a significant contribution to this effort," said Erel Margalit. Read more Round B | Taking it one round at a time. Startups are forever counting down the time to their next funding round, but how can they prove to investors that they are deserving of more money? Read more

Opinion | Israel's most important “natural” resource. Appropriate government support of early-stage startups will prepare the sector for future technologies and allow Israeli innovation to be at the forefront of the Israeli economy, writes Sagi Dagan, Head of the Growth & Strategy Division at the Israel Innovation Authority. Read more