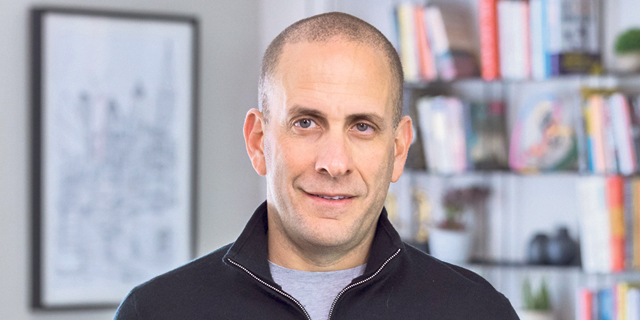 Digital sports media platform Minute Media is planning on going public as soon as this year, Bloomberg is reporting. The Israeli company, which was ranked in first place in Calcalist’s list of the 50 most promising startups for 2021 earlier this year, has hired Goldman Sachs to work on the matter. Minute Media developed a platform that enables sports fans to create unique content and now controls five media brands that employ its technological solution. Over the past two years, Minute Media carried out four acquisitions, including the popular American media brand The Players’ Tribune. The company boasts more than 350 million monthly users and more than 4,000 content producers that together create 20,000 unique offerings every month. According to a source familiar with the company, it generates $170 million in annual recurring revenue, a high amount relative to the local tech scene.

Like many tech companies, particularly content producers, Minute Media registered impressive growth during the pandemic, even though competitive sports had all but come to a standstill. In a special interview with Calcalist, CEO Asaf Peled spoke about how he turned his dream into a reality, the competitive landscape his company stepped into, and his plans for the future which include a focus on women’s sports and the blistering eSports scene. The company was founded in 2011 by Peled, Gili Beiman, and Yuval Larom. It employs around 400 people (100 in Israel) and has raised a total of $180 million to date, including from Battery Ventures, Qumra Capital, Gemini Israel Ventures, Sampoerna Strategic, Vintage Investment Partners, and Dawn Capital.