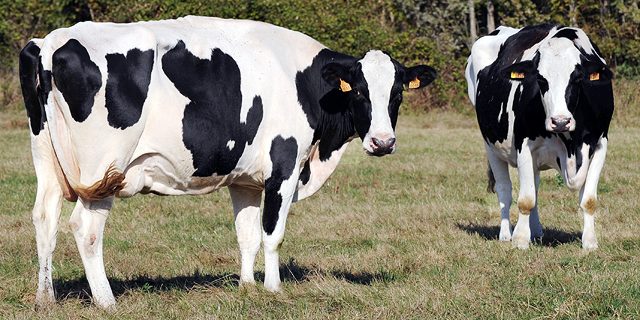 How much did Israeli startups raise in the first six months of 2021 and who is targeting a $1 billion IPO?

Israeli tech companies shatter 2020 fundraising record in under six months, raising $10.5 billion. According to data compiled by Start-Up Nation Central, 2021 has already also set a record for the number of investments in Israeli startups of over $100 million, with 30 having been completed so far compared to 21 mega-rounds throughout all of 2020. Read more Voiceitt launches speech recognition app for people with speech impairments. The app can also be integrated with Amazon Alexa to help operate smart home devices. Read more 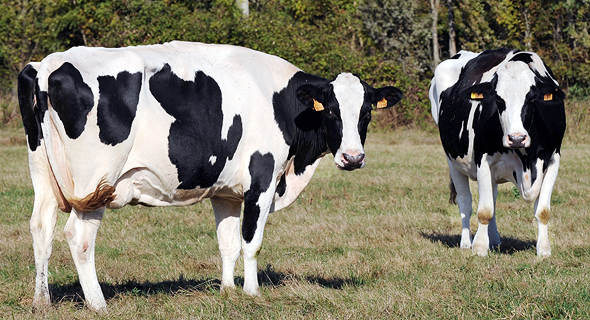 Don’t have a cow: Imagindairy introduces animal-free dairy products. The Israeli startup’s technology offers the same flavor, texture, and nutritional value as regular milk but without the animal. Read more Game on: Buff Technologies aims to become the first publicly traded gaming company on TASE. Buff, which developed a platform that rewards users with Buff Points on their performance in different popular games such as Fortnite and Counter-Strike, is aiming to be valued at NIS 100 million despite concerning financial results. Read more

Ibex Medical Analytics granted ‘Breakthrough Device Designation’ by the FDA, fast-tracking its approval. The U.S Food and Drug Administration formally acknowledged its Galen platform and the potential benefit it has on American patients. Read more