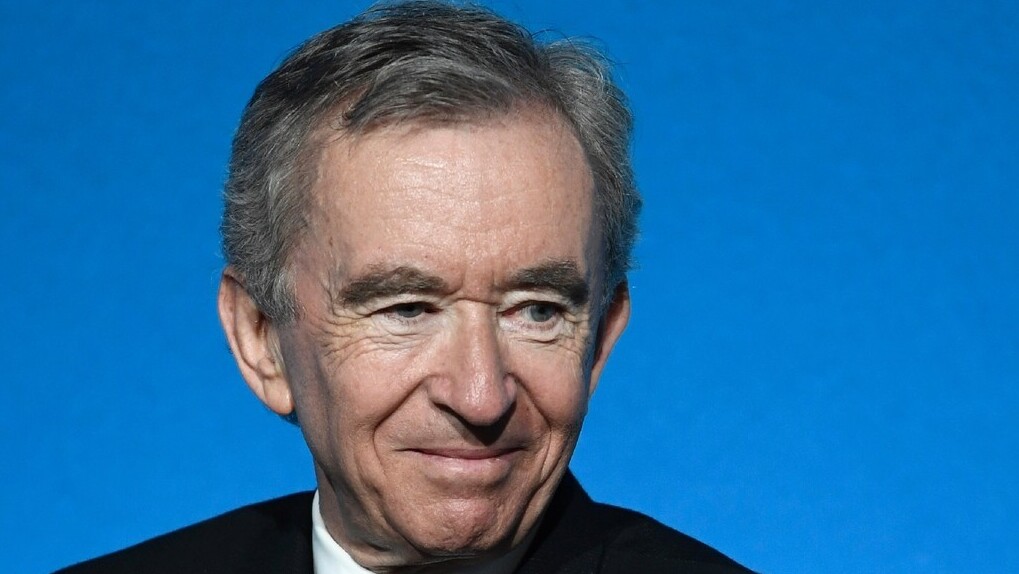 Arnault’s investment in the Israeli startup was joined by that of Howard Schultz, former CEO and Chairman of Starbucks, and helped take total funding in the company to $350 million in just one year

Bernard Arnault, the boss of Moet Hennessy Louis Vuitton (LVMH), who recently overtook Jeff Bezos and Elon Musk to become the world's richest man with an incredible $192.2 billion fortune, has invested in Israeli cybersecurity company Wiz. Arnault's investment in Wiz was joined by that of American billionaire Howard Schultz, who served as CEO and chairman of Starbucks for 14 years.

Wiz closed its Series B funding round with an additional investment of $120 million from Salesforce Ventures and Blackstone last week and announced on Thursday that Bernard Arnault also invested in the round through his venture company, Aglaé Ventures, after his group, LVHM tested Wiz's product. 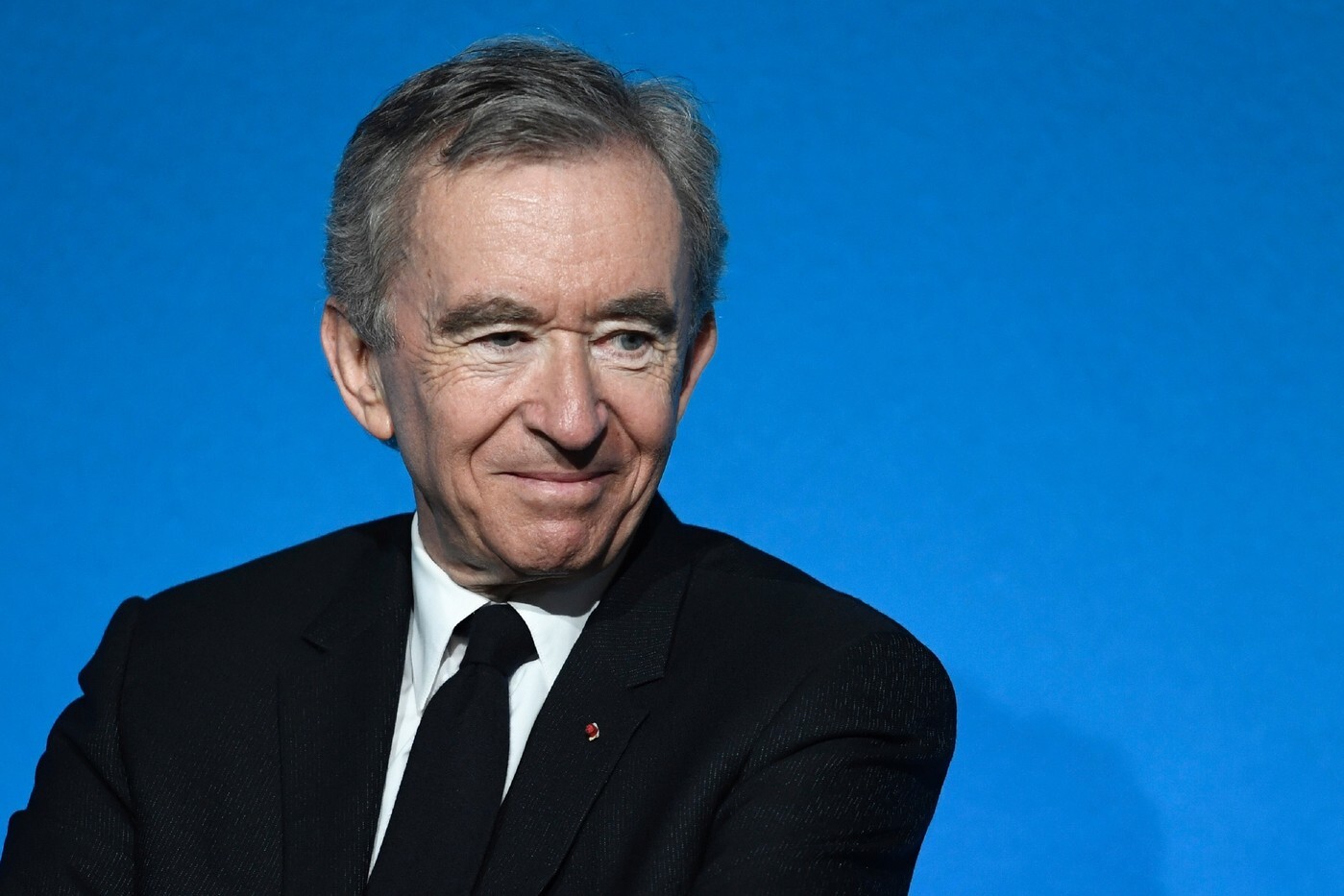 Along with the $130 million funding round announced by Wiz in March, the startup, founded by Assaf Rappaport, CEO; Ami Luttwak, VP of Technology; Yinon Costica, VP of Product; and Roy Reznik, VP of Research and Development, has raised a total of $350 million to date and is currently valued at $1.7 billion. Other investors in the Israeli company, which became the fastest cyber company to reach unicorn status, include Greenoaks Capital, Advent International, Sequoia Capital, and Insight Partners. According to the company, Wiz has already been adopted by 10% of the Fortune 500. "Cloud security is the fastest growing market in the cyber world. It’s one of the most complex problems any organization faces today and that is the main reason for our rapid growth," said Rappaport. "Wiz’s platform redefines cloud security, assisting cloud security teams to quickly detect and remediate their critical cloud risks." 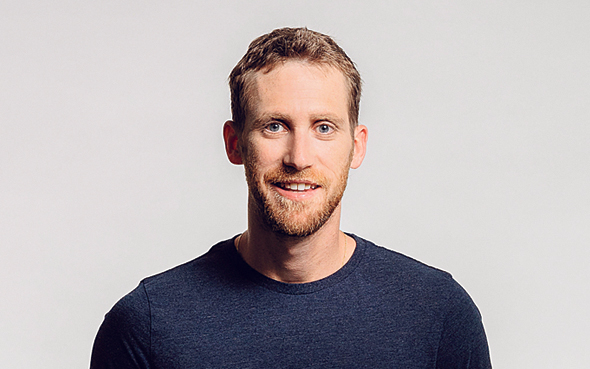 Aglaé’s Managing Partner, Miyuki Matsumoto, has worked with Arnault for over 15 years and has invested in companies like Noom, Ankorstore, Slack and Spotify. Aglaé is a technology focused investment firm backed by Agache (Groupe Arnault). Agache is the principal investment vehicle of Bernard Arnault, the controlling shareholder of LVMH. “The Wiz team has a unique blend of technical and commercial expertise," said Miyuki Matsumoto. "They are building a product that is easy to deploy and highly scalable for leading security teams navigating the complexities of today’s environment, and we could not be more excited to partner with them.”