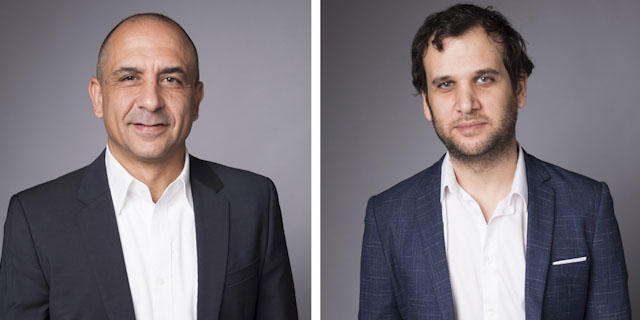 Areas in America and Europe are not ignorant to the fact that infrastructure is in need of an upgrade. Across the countries and regions in the western world, there are still an inexplicable amount of roads, highways, bridges, and pipelines that need repair. For Utilis, the way the world can upgrade its infrastructure lies not in the total replacement of what we have, but in the ‘localization and pinpointing’ of problem areas that cause damage.

“Rather than trying to replace everything, focusing the efforts and the budget on areas that have a higher likelihood to fail is the only solution today because everyone understands that no one has the money to replace everything,” said Elly Perets, CEO of Utilis. Founded in 2013 by Lauren Guy, Perets later joined the company that has discovered a way to use satellite imaging from space to pinpoint, to just a few dozens of meters in radius, problem areas in infrastructure on Earth.

“The vision from our point of view is to provide decision-makers, policymakers, and the actual people on the ground the data that will help them to focus their budget and efforts in the areas that are relevant, rather than blindly going to look over the whole system,” he explained. Using an annual subscription service, Utilis provides utility companies or municipalities with quarterly images of soil moisture to determine the likelihood of leakage in old pipes that likely need replacing. By providing ‘Insights-as-a-Service’, the company claims to have spotted 35,000 leaks around the world and helped save 7 billion liters of leaking water from pipes that are failing underground, unnoticed by humans. “We’re talking about two stages in leak detection - localization and then pinpointing,” Perets continued. “Pinpointing is still 100% based on the human ability to listen to the pipe from a short distance. Localization is the technology that will detect the leak within the area. Utilis is a localization technology and what we're doing for the pinpointing teams is sending them to locations that have a higher likelihood of finding a leak within this area.” Utilis can detect big and large leaks from their satellite imaging technology from space, but their service isn’t needed for the big ones since they’re a lot more obvious. Rather, Utilis can help pinpoint the location of ‘background leaks’, the ones that can slowly and consistently leak out at relatively minuscule quantities of 0.1 liters per minute. According to the World Bank, 30% of clean water is leaked, and lost, through small cracks. These are the ones that are occurring through the crumbling infrastructure left in place by governments from countries that can’t afford to replace them in their entirety. “There are areas that people aren’t even replacing, because the idea of replacing the pipe under Oxford Street in London, means that the city will be stuck,” Perets said. While the company is currently focused on pipes that have background leaks, Perets and Guy plan to move into other areas of infrastructure such as highways and roads that might be subject to landslides and other major catastrophes if not treated appropriately. 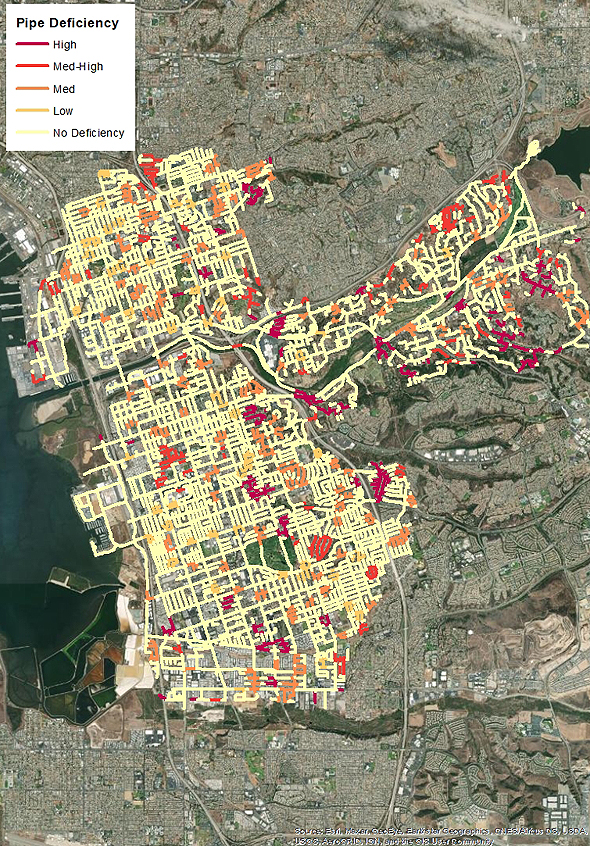 According to a Texas study conducted by Utilis and New Braunfels Utilities, “Utilis was shown to be able to identify 4.1 leaks per crew day as compared with the traditional method of 0.06 leaks per day in 2018.” The price, which is roughly $100-400 per kilometer depending on the project, cost the company $678 as opposed to $14,130. Companies like Utilis will always be around because, according to Perets, “the whole idea of infrastructure is failing - the roads, highways, the electricity lines…” While ambitious plans like the progressive agenda of the Green New Deal propose to “(upgrade) all existing buildings in the United States and building new buildings to achieve maximal energy efficiency (and) water efficiency,” President Biden is starting with a more modest budget of $3 trillion to combat the nation’s infrastructure plans. Still, it won’t be enough to completely make Utilis obsolete. “The real situation is that the infrastructure is failing in the western world,” Perets said. “It’s aging faster than the rate of replacement.” Utilis today has 50 employees and is located in the U.S and the UK with headquarters in Israel. Earlier this year, the company won the inaugural American Water Works Association (AWWA) Innovation Award, recognizing the company for fulfilling the initiative to inspire and implement innovative thinking and best practices to address challenges within the water industry.