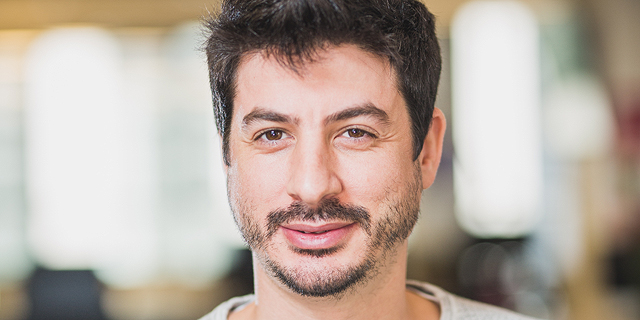 "We are like an organization's internal LinkedIn," said Ben Reuveni, CEO and co-founder of the Israeli startup

Gloat, which has developed an AI-powered internal talent marketplace and workplace agility platform, announced on Wednesday that it has completed a $57 million Series C funding round led by Accel, with participation from existing investors Eight Roads Ventures, Intel Capital, Magma Venture Partners, and PICO Partners. The company took its total funding to $92 million.

Gloat CEO and co-founder Ben Reuveni explained to Calcalist that the company is "like an organization's internal LinkedIn,” adding that “over the past year we managed to grow our number of clients fivefold and our revenue fourfold, meaning it will reach tens of millions of dollars by the end of the year. We are still not a unicorn, but I believe that within not that many quarters we will be one." 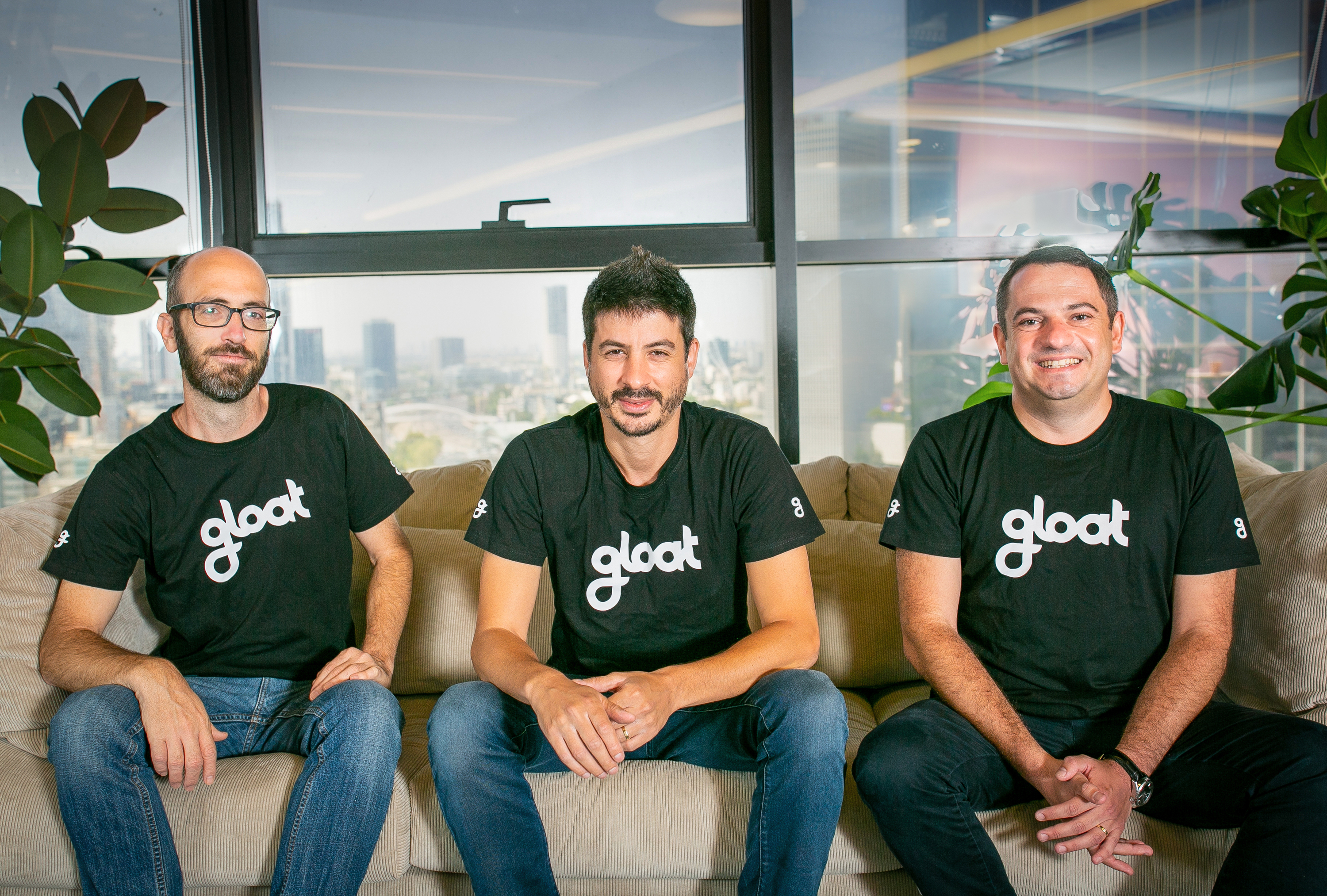 Gloat was founded in 2015 by Ben Reuveni, Amichai Schreiber, and Danny Shteinberg and currently employs 160 people. Gloat built a Talent Marketplace - an AI-powered platform that connects employees with internal work and development opportunities like projects, full-time roles, and mentorships that align with their skills and aspirations.

"Our last funding round was in November 2019 and as we had money I didn't want to raise more funding and I focused on developing the company. The fact that we raised money right before Covid-19 is one of the reasons that we waited until now to raise again," explained Reuveni. "It is very easy to raise money for a good company. This was a very competitive and fast round and I mainly focused on selecting the partner that I will be bringing into the company. I chose a firm that we really wanted as they had made many investments in our sector."

Leading global enterprises such as Unilever, Schneider Electric, Seagate, Nestlé, Novartis, MetLife, HSBC, and ABInBev are all customers of Gloat’s platform. According to the company, within four months of deploying Gloat, Seagate Technology saved $1.4 million by efficiently managing and deploying talent. Unilever has been able to resource more than 4,000 business projects (equivalent to over 500,000 working hours), 60% of which included talent from a mix of business functions and geographies.

"Our product changes companies," noted Reuveni. "Our platform allows for employees to move within an organization and not just on a full-time basis. It controls everything related to their career and exposes them to projects that are taking place within the company. An employee just needs to enter the platform and input their data and we will create career paths for them. The company, for its part, can see its entire workforce and understand where it needs to make organizational changes and what skills it might be lacking. This visibility has become crucial within big organizations."