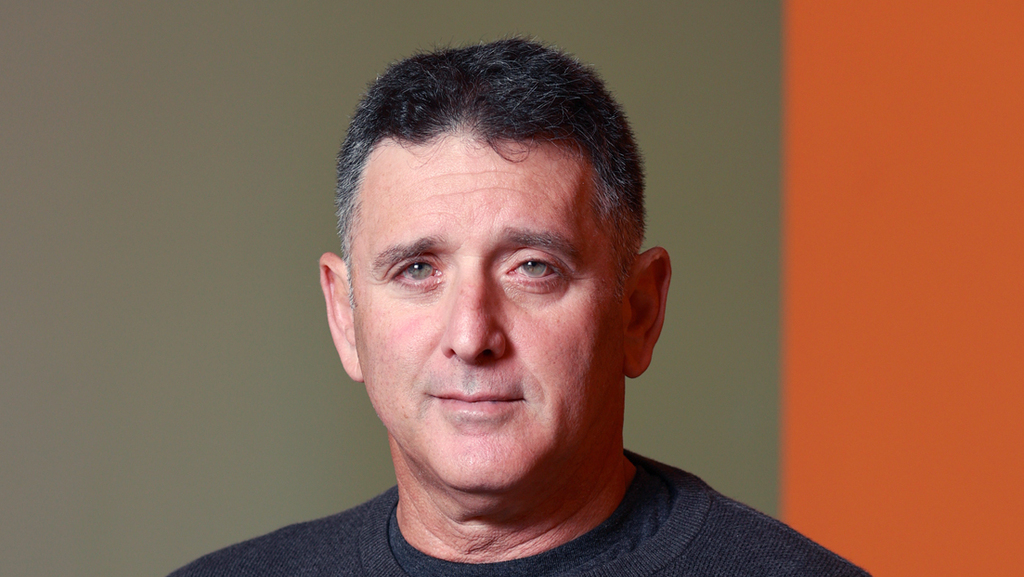 “About 40% of global public transportation activity has yet to return”

According to Nir Erez, founder and CEO of Moovit, “we are in a period where many processes will be tested and the model will undergo ongoing changes"

In May 2020, Moovit was sold to Intel for $1 billion. The Covid-19 pandemic started not long beforehand, making it an especially interesting and challenging year for the transportation industry and for Nir Erez, Moovit's founder and CEO. “We went through a crazy year that started with great turmoil. We had to deal with both Covid and Intel's acquisition process, which was led by Mobileye. It was awfully weird," Erez said during Calcalist's Green Transportation Conference. "The world around us was strangely changing and we had a very positive event with the company. When the acquisition was completed, we continued to be an independent company with our vision, even though we are fully owned by Intel and at the same time have a lot of joint work with Mobileye." 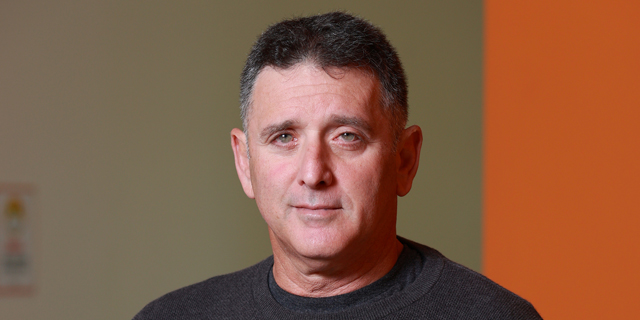 According to Erez, "if you look at the global picture of public transport, you see a drop from a 100% operating public transportation in the world to only 20% - and in a very correlated way it was also the proportion of people traveling at that time - that is, the number of public transport passengers decreased to 20% as well. It was the most difficult period in the world in terms of transportation, no one had any idea what to do. The world has gone through several waves since March 2020. Now we are in a slow trend of return, but if I look at the graph, 35%-40% of the transportation activity in the cities has still not returned." Erez explains that it is a combination of two things: "Many places are still under restrictions that include working from home, the need for people to travel has decreased significantly - and as a result, they have reduced the intensity of transportation. What did return were caresharing services like Uber and Lyft, meaning people prefer to travel privately. It also varies greatly from country to country. In Israel it is different, and one sees an almost complete return. Until now no one was willing to take a chance on full work from home, and now there was a full experiment. "The world of inner-city transport, led by Moovit, is going through a very interesting process because each of the factors has become something you can monitor through the smartphone at every stage. Previously there were trains, buses, or taxis, but many new shades have been added to this spectrum. Scooters and urban bicycles, phenomena like Uber and Lyft that are beyond a regular taxi, all kinds of shuttles that are bigger and can pick up people on a non-permanent route. There are a variety of means of transportation that did not exist ten years ago, but no overarching theory that can point us to an optimal stage that will tell us how to reach the cheapest and most efficient options. The bicycle rental companies have thrown hundreds of millions of dollars on bicycles and a large part of them have closed, as well as in the field of motorized scooters. We are in a period, regardless of Corona, where many processes will be tested and the model will undergo ongoing changes."