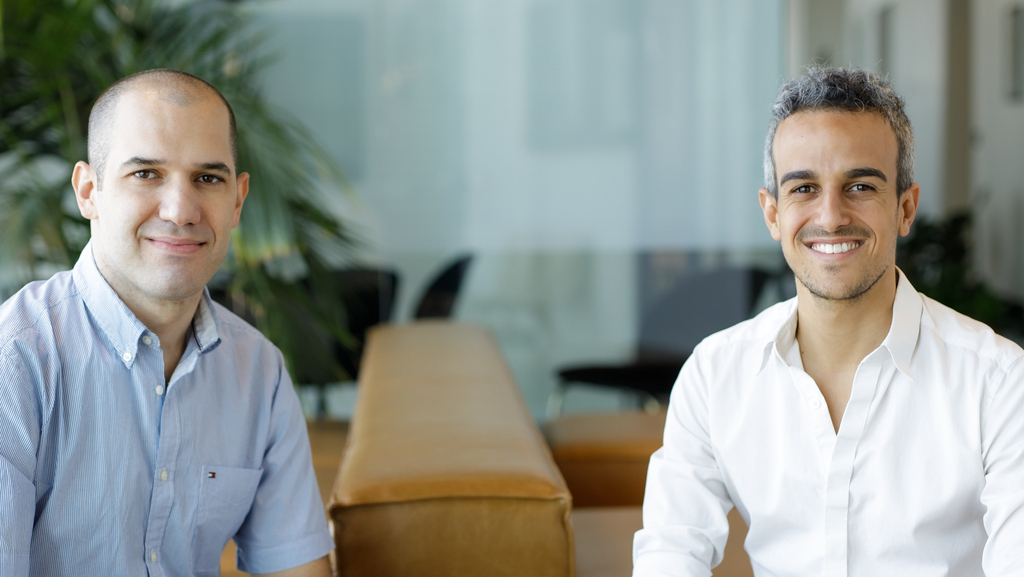 Israeli fintech startup Unit, which has developed a banking-as-a-service platform, announced on Thursday that it has raised a $51 million Series B led by Accel. Existing investors Better Tomorrow Ventures, Aleph, Flourish Ventures, and TLV Partners also joined the round. Unit said it will use the funds to expand the team, accelerate growth, and fast-track its product offering to enable companies to build banking products in minutes. The company had previously raised a total of $18.6 million. Unit was founded at the end of 2019 by CTO Doron Somech, who is based in Tel Aviv, and CEO Itai Damti, who is headquartered in the U.S. Both Somech and Damti were co-founders of fintech company Leverate, which is still active. Unlike other companies in the sector which have expanded workforces, Unit employs just 20 people in total, nine of them in Tel Aviv. “We put a special focus on efficiency. We are very experienced in this sector and the new money will enable us to recruit additional employees,” Somech told Calcalist. 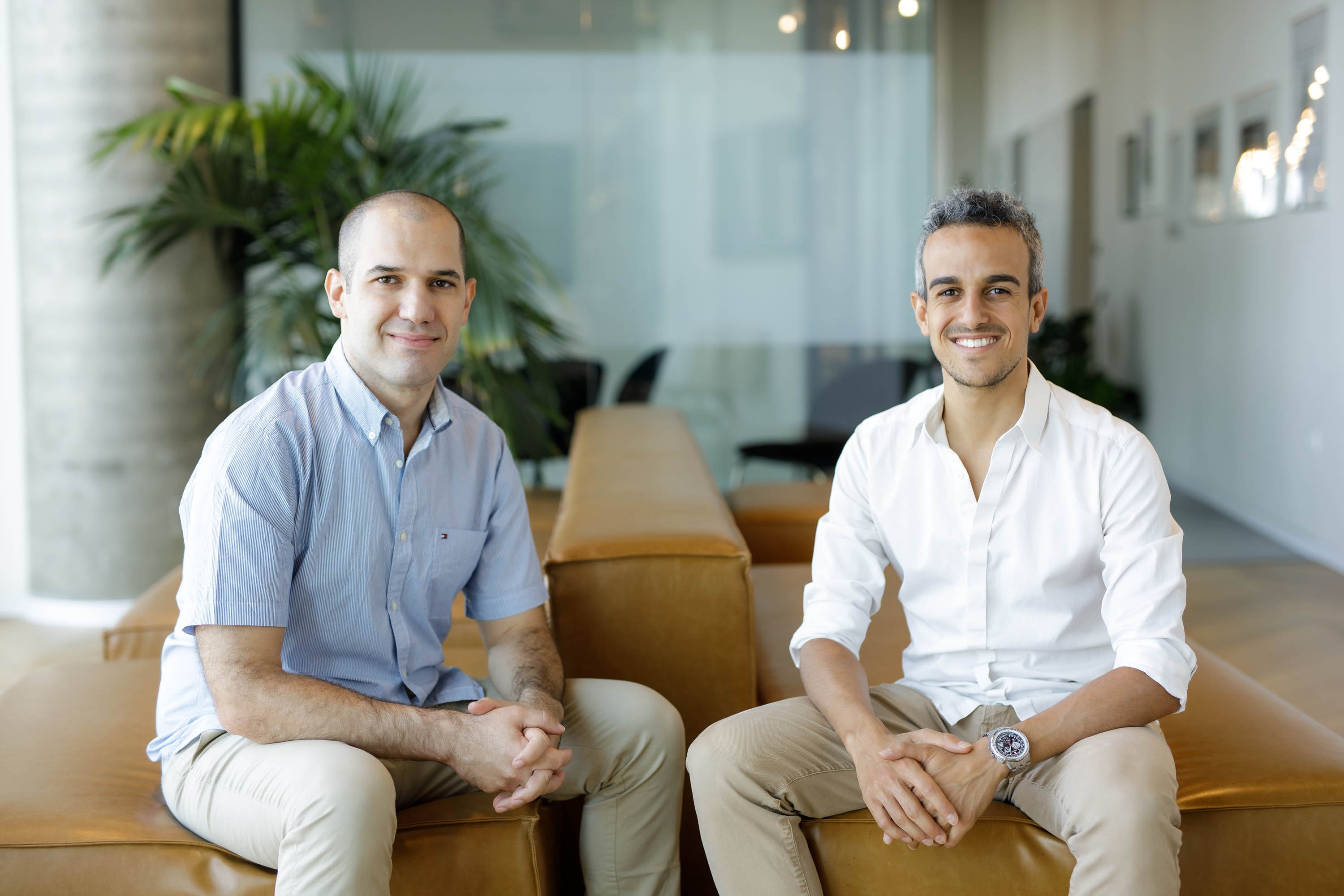 “At Unit, our mission is to help companies launch new banking products that unlock value and expand financial access for all,” said CEO and co-founder Itai Damti. “We designed Unit to be the simple, powerful infrastructure to power the new generation of fintech builders. Quality infrastructure expands the financial ecosystem — launching new companies, and growing revenues at existing ones.” Unit also announced the launch of Unit Go, the first-in-market solution that will allow companies to create live bank accounts and issue physical and virtual cards in minutes. Unit Go is currently in beta and will be available to the public in the fall of 2021. Since Unit launched out of stealth in December 2020, it has quickly become a leading platform of choice for building accounts, cards, payments, and lending products. Over the last three months, Unit has seen rapid adoption, deposit volume has grown by over 300%, and new end users by 600%. Companies have been able to take advantage of Unit’s unique approach that combines technology built on a native core and ledger, compliance, and bank relationships to launch in as little as four weeks. “In just a few years the fintech landscape has radically expanded, with thousands of tech companies launching native fintech products in their verticals,” said Amit Kumar, Partner at Accel. “Unit's standout technology solution and strong emphasis on compliance is resonating with clients and will power the next generation of fintech services. We’re excited to partner with the team as the market continues to accelerate.”