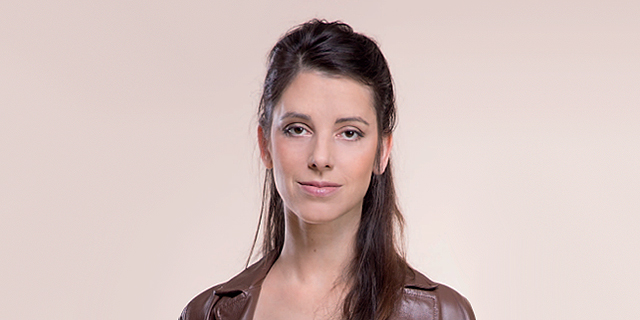 Feelit's nanotech sticker is awaiting in the pipeline

Round: A (two seeding rounds are undisclosed)

Imagine having a band-aid that can sense if something is wrong with your body and it tells you it is time to go to the doctor. Imagine that band-aid manufacturer collecting data on people’s health and sharing it with doctors so they can better diagnose and treat patients. That is what Feelit does, only for factories and buildings. “You can think of our sensors as electronic skin that you attach to an object and it feels, feels when they are in pain, when there is something abnormal,” said

Using nanotechnology, Feelit developed a sticker with nano-material-based ink that when placed on pipes, valves, or steam traps, analyzes their condition and can alert users. “The nice thing about nanotechnology is that it makes it more sensitive. So if we compare our sensor to off-the-shelf gages or sensors we have 50 times the sensitivity and that is what enables us to sense from the outside what is happening on the inside,” Segev-Bar explains, pointing out Feelit’s stickers can help prevent malfunctions and reduce downtime. “The fact is you can place it without stopping the process without the need to drill a hole and insert a sensor, it is completely non-intrusive to the system.” 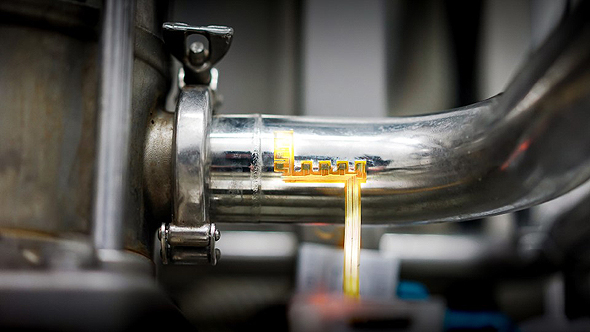 Feelit sensor strip on a pipe

However, the hope is for Feelit to be much more than just a local preventive measure. Based on collecting data from the stickers and applying it in planning, Segev-Bar believes Feelit can change the industrial sector completely, making it much safer and cost-efficient. “Our dream is to really use this data and gather a lot of information, so today we monitor the specific system in order to detect problems in the specific system,” she said. “I envision a scenario where it turns around and having a lot of data enables us to tell the industry how to build their products better, design factories better based on all the data we are collecting.” Before starting Feelit, Segev-Bar and her co-founder, company CEO Gady Konvalin, were part of the team that developed the technology at the Technion. Both also came from the semiconductor industry, where they saw the need for such a solution. Segev-Bar admits that Feelit is still in its early stages and that it is challenging when trying to present on such a global stage, going after international actors. However, she is hopeful about the future as the company recently concluded its Series A round led by Germany’s Henkel Ventures. “We are at the stage where we are converting successful pilots and early revenues to large installations and a lot of data is being collected,” she explained. “The aim is to let us go into execution mode and we are also building our own production line in Israel because we know that the special sauce of our ink is unique and we want to keep it in-house.”