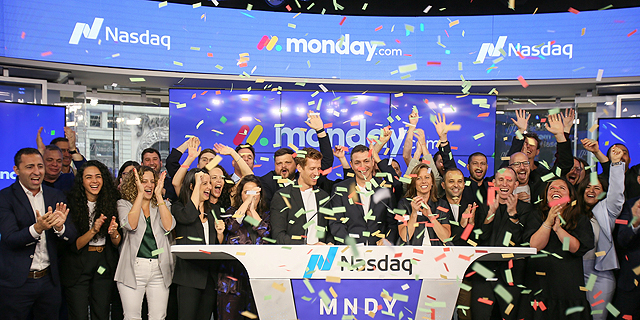 Meet the newest Israeli companies trading on the NYSE and Nasdaq

Anyone who has been keeping their fingers on the pulse of Startup Nation has seen that 2021 has been an explosive year for funding and IPOs. This year alone has seen a recording-breaking amount of money pumped into startups, already exceeding the total money raised in all of 2020.

Companies have been making the headlines recently as they embark on their new adventures - going public on the New York Stock Exchange (NYSE) or the Nasdaq. CTech has outlined some of the most recent new entries who sought an IPO this year and shares what makes them so special. 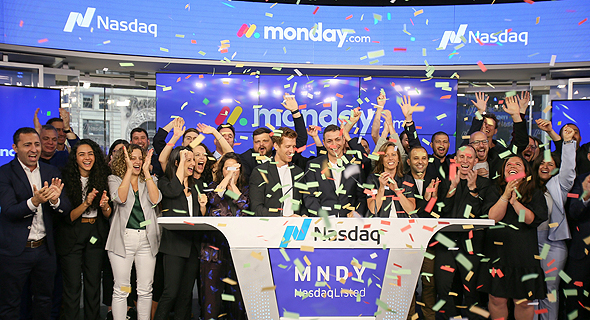 Monday.com is one of the companies to go public this year. Photo: Nasdaq

Earlier this month, monday.com announced it had set its shares at a price of $155 each, well above the $125-140 range it had set a few weeks before. In total, it issued 3.7 million new shares. At the same time, Salesforce Ventures and Zoom Video Communications committed to buying $75 million of shares each.

WalkMe went public this past Wednesday, offering 9.25 million ordinary shares at the price of $31 each. The company’s offering brought the total valuation of the shares of the 85 Israeli companies traded on Wall Street to $300 billion, Calcalist reported Thursday. The figure represents a $100 billion jump from the start of the year.

Global-e started its IPO of 15 million ordinary shares in May 2021, with the initial offering priced at $23-$25 per share. It trades under the ticker “GLBE”. The company help with global direct-to-consumer cross-border e-commerce.

Playtika’s IPO at the start of 2021 set the tone for the year the country and hi-tech companies would have. Playtika went public at a valuation of $11.1 billion and today is worth slightly less at $10.6 billion.

In June 2021, Payoneer joined the Nasdaq after its SPAC was approved with

FTAC Olympus Acquisition Corp. The combined company will be named Payoneer Global Inc., and its common stock and warrants began trading on the Nasdaq stock market under the ticker symbol “PAYO” and “PAYOW”.

SimilarWeb went public on the New York Stock Exchange in May 2021 and had priced 8 million ordinary shares to be sold to the public at $22 each. It employs 576 people, 369 of them in Israel, 120 in the U.S., and the rest in Europe and Asia.

Thoma Bravo Advantage announced that its shareholders approved on Tuesday the proposed business combination with ironSource. More than 96% of the votes cast at the meeting voted to approve the business combination. It started trading at the end of June.

Taboola turned to the SPAC route and completed its offering last month at a value of $2.6 billion following the cancellation of the merger between it and Outbrain

The world’s largest IPO for a cybersecurity company, SentinelOne was said to be targeting a value of about $7 billion with the aim of raising less than a billion dollars. However, within a few days, the company's value climbed to about $9 billion dollars. 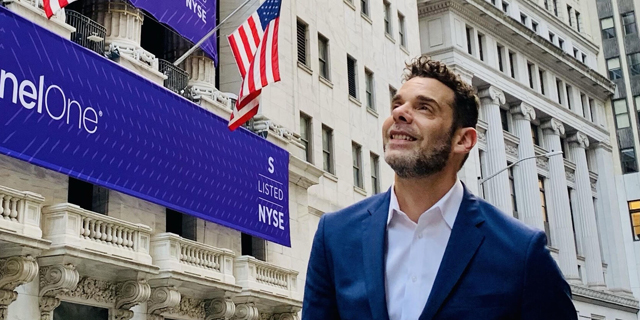