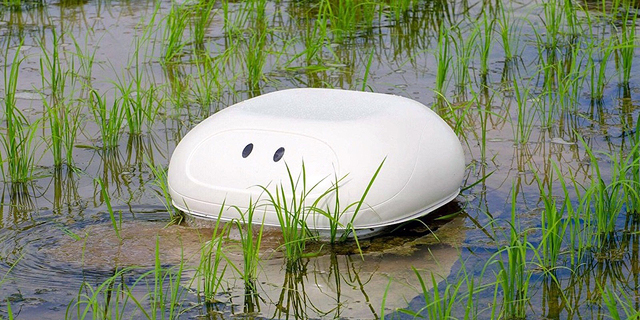 Who raised $140 million to reach unicorn status and could this be the end of Start-Up Nation? 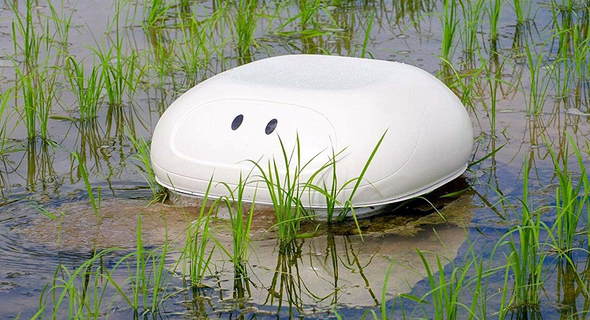 Align Technology prepares to hire 150 Israelis in 2021. The company intends to add to its 500-strong team of employees in the country. Read more

Analysis | Is this the end of Start-Up Nation? Hi-tech may have helped Israel out of the coronavirus crisis, but the sector is also suffering from severe problems. The Israel Innovation Authority's annual Innovation Report warns that if government policy doesn't change, local tech could steam ahead and detach itself from the rest of the economy. Read more

Foodtech and agritech startup studio launched in Galilee. "Our goal is to see at least three startups that raise between $2-4 million every year,” said Erel Margalit, Chairman of JVP, which is behind Startup City.Galil. Read more