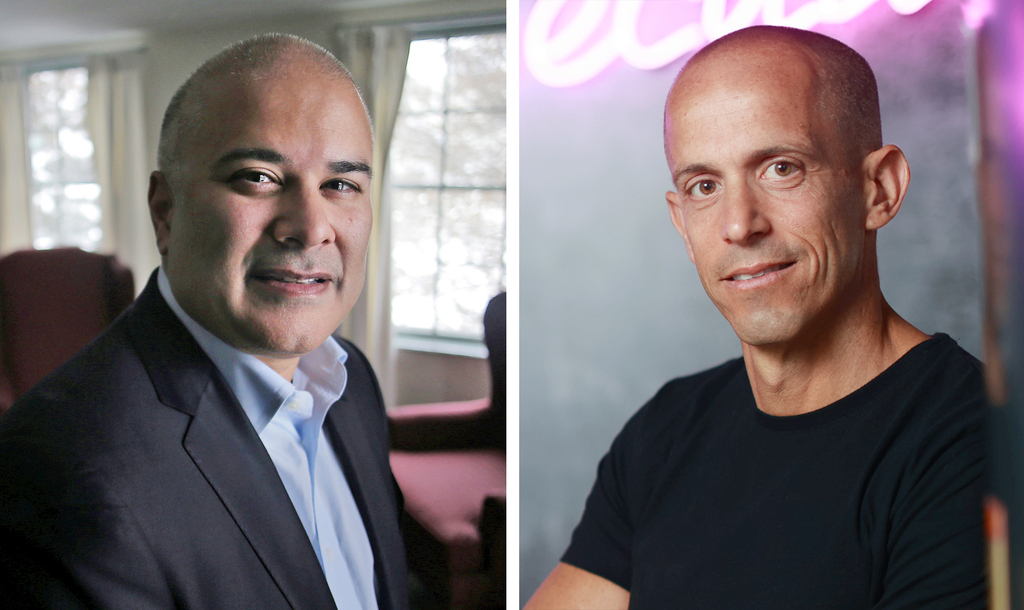 The Israeli cybersecurity company’s recent $543 million round was just the latest on a long list of successes by its founders, Mickey Boodaei and Rakesh Loonkar, highlighting how much easier it is for returning entrepreneurs to raise funds and recruit employees

Mickey Boodaei has been running one of the most successful high-tech companies in Israel under the radar for seven years. On Tuesday, Transmit Security, recorded the largest fundraising round in Israeli cyber history with a $543 million Series A round, led by Insight Partners and General Atlantic funds, valuing the company at $2.2 billion.

Boodaei is well-known in Israeli tech. He was one of the founders of Imperva, and in 2006 teamed up with Rakesh Loonkar, his Transmit co-founder, to set up Trusteer, a fraud protection platform sold to IBM within seven years of its inception as part of IBM's largest acquisition in the cybersecurity world. It was these successful moves that enabled Boodaei and Loonkar to self-finance the founding of Transmit in 2014. The two gave the new company an owner’s loan that was repaid shortly after the company’s launch. 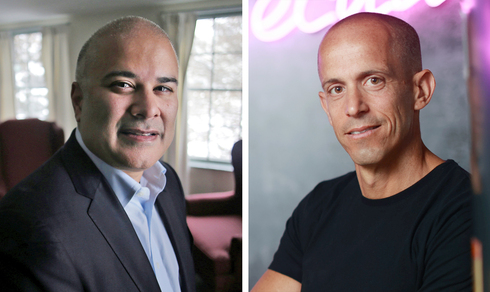 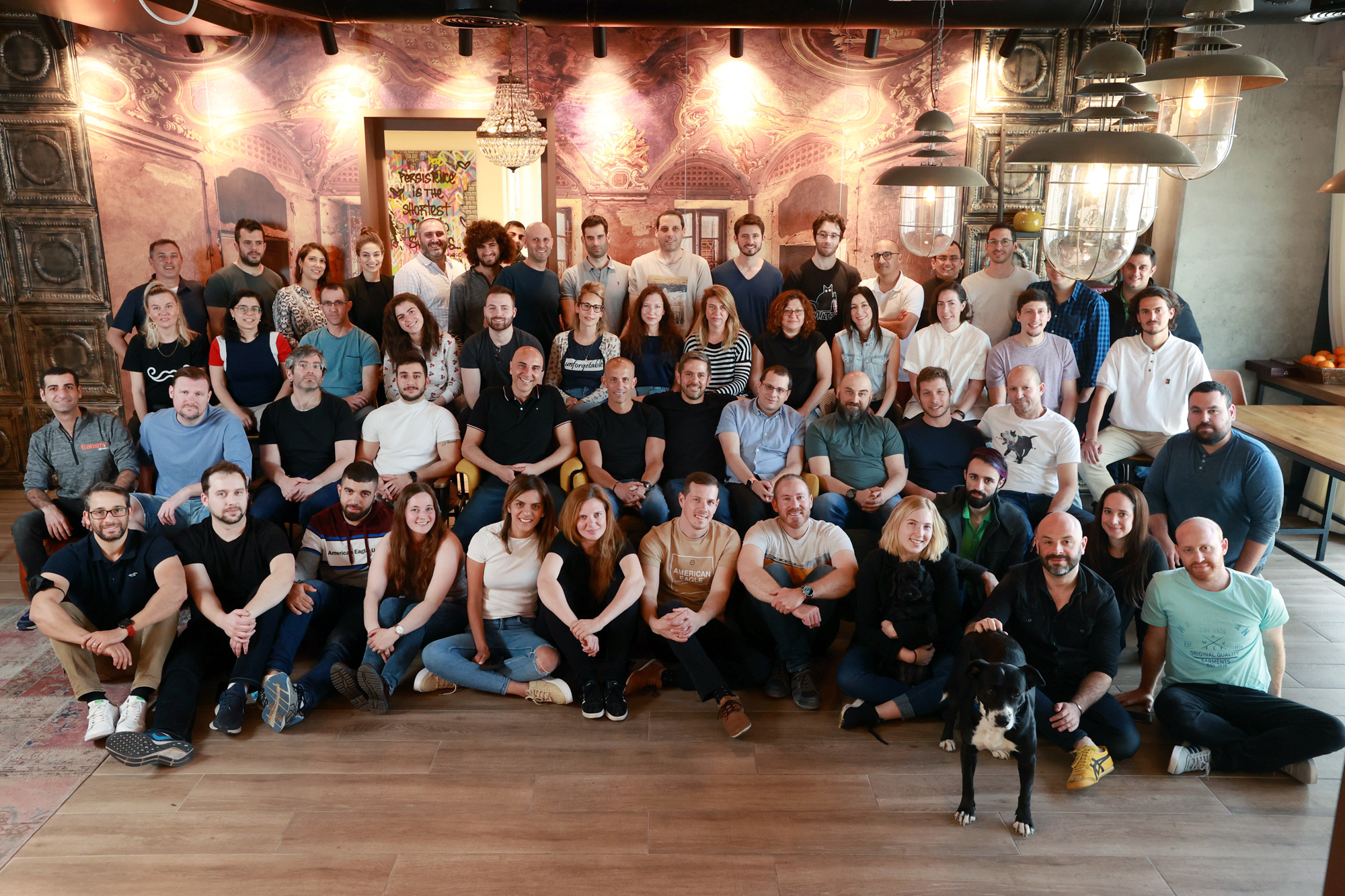 Research shows 55% of consumers stop using a website because the login process is too complex, while 87.5% find themselves locked out of an online account after too many failed login attempts. Even worse, 92% of consumers will completely abandon a website without completing a purchase instead of going through the steps to recover or reset login credentials. In addition, passwords also pose a significant threat to data security. Weak passwords lead to more than 80% of all security breaches and are the cause of most account takeovers, an issue that bothers consumers and businesses alike. Transmit's solutions address all stages of authentication, from connecting to a service to providing smart permissions to customers and employees. Thus, the company helps organizations improve the customer experience, significantly improve security capabilities and meet the various requirements, at a cheaper price and in a shorter time than traditional identification solutions. Transmit's technology is already used by large organizations around the world, including six of the seven largest financial institutions in the U.S., including UBS and Santander; along with digital brands and service providers operating in Europe, Asia, and Latin America. The company headquarters are based in Tel Aviv, where most of its R&D takes place, as well as part of the marketing and sales activities. The company has additional offices in the U.S, England, Mexico, Brazil, Australia, and Germany. Boodaei also noted that it is easier to raise money nowadays. "It is very easy to raise funds and we knew we wouldn't have to work hard to do so. It was very easy for us to raise for several reasons. We have long relationships with the funds we chose to work with. They knew us and the business and we met regularly so there was no need to convince them that we are a worthy company. It was mainly a procedural process with such and such checkmarks. There are quite a few funds that have taken part in the investment, and in each of them we find a value that we believe will help us." "We want them to understand that we are a leading player in our world. We are targeting a huge market of tens of billions and want to act in a very aggressive manner that will allow us to reach higher growth rates than we have today," Boodaei said. "An IPO has always been a goal, and when VC funds come in it only emphasizes it. Every fund has that expectation and while it's not something I have a set date for, it's something that will come."