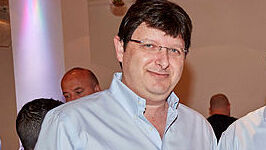 Israeli insurtech company WeSure is acquiring a controlling stake in insurance company Ayalon for NIS 354 million (approximately $110 million). WeSure is buying 50.4% of the shares at a NIS 700 million ($216 million) valuation. Ayalon is traded on the Tel Aviv Stock Exchange and its market cap stood at NIS 527 million as of Sunday morning, 33% lower than the valuation at which WeSure made the acquisition. Ayalon's capital stood at NIS 760 million as of the end of the first quarter of 2021. Emil Vainshel, co-founder and chairman of WeSure, knows Ayalon extremely well having previously served as its CEO. He was close to Levi Rahmani, who was the controlling holder of Ayalon before passing away last year. Rahmani’s shares were transferred to a trustee following his passing in order to be sold within a four-year period. The Rahmani family still maintains a 16.5% holding in Ayalon, which will continue to be held by the trustee for the time being. WeSure has the option to acquire its remaining holding for NIS 118.2 million ($36.5 million) by the beginning of August. 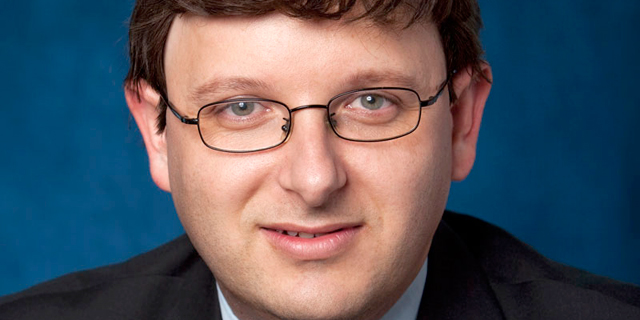 WeSure announced earlier this month that it received a license to operate in the state of New Jersey. The company obtained the license through its subsidiary WeSure Digital Insurance Services from the New Jersey Department of Banking and Insurance. The license includes the sale of products to both individuals and businesses, and WeSure intends to apply for additional licenses in other states. Unlike Israeli-founded insurtech giants Lemonade and Hippo, which don’t operate in Israel, WeSure initially targeted the Israeli market. The only other Israeli insurance company to operate both in Israel and the U.S. is Harel Insurance. WeSure is traded on the Tel Aviv Stock Exchange and it began this week with a market cap of NIS 410 million. Calcalist reported last year that WeSure embarked on a roadshow for local institutional investors with the aim of raising $60 million at a valuation of $200 million. The money raised was meant to help fund the company's expansion into the U.S. market. The company was founded in 2018 by Emil Vainshel and Nitzan Zeir Harim, who currently serve as the chairman and CEO of the company, respectively. Yohanan Danino, the former chief of the Israel Police, serves as WeSure's president. WeSure's revenue in the first quarter of 2021 grew by 113% year-on-year to NIS 65 million ($20 million). The company registered a NIS 1.7 million profit in the first quarter ($523,000) compared to losses of NIS 4.3 million ($1.32 million) in the first three months of 2020. WeSure can draw plenty of encouragement from the boom in valuation experienced recently by other insurtech startups set up by Israeli entrepreneurs. Last summer, Lemonade went public in the U.S. and currently has a market cap of almost $5.9 billion. Hippo Enterprises Inc., completed a $150 million financing round last year, giving the company a valuation of $1.5 billion. Both companies are headquartered in the U.S., Lemonade in New York and Hippo in Palo Alto, California. However, it is Israeli entrepreneurs that are behind the success of both unicorns, with Daniel Schreiber (CEO) and Shai Wininger (President and COO) at the helm at Lemonade and Assaf Wand (CEO) and Eyal Navon (CTO) founding Hippo.