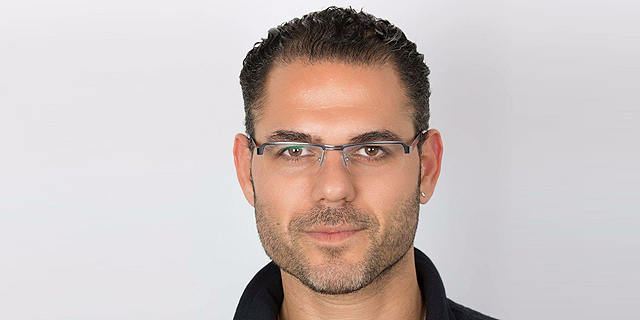 From vocational school to the CEO’s chair

Eternity-IT CEO Asaf Bar’s journey to build his IT company included many twists and turns. Along the way, he burned a computer, worked from his basement, and created an app to find missing people

When Asaf Bar, Eternity-IT CEO, was 8-years-old he received his first IBM computer, and on the very same day, burned it. "I wanted to see how it works. I opened it to learn about its chips and burned it after two minutes when I touched some contacts. We replaced it, but this computer was my gateway into the world of development. I bought books and started learning software languages," Bar said. Although he was interested in computers from an early age, his journey to a technological career and founding an IT company was anything but routine. After not being accepted to a good high school in his hometown of Bat Yam, Bar was forced to go to a vocational school in Tel Aviv. "At that point, I realized that if I didn't put the effort into my studies I would have a problem later in life. I enrolled in accounting class and I graduated successfully and with full matriculation, a very rare thing in itself in that school," he explained. During his military service, Bar served as a Border Patrol fighter and two years later, due to injury, moved to the Communications Corps. "I insisted on going into something that deals with software and very quickly I found myself writing code in the Communications Corps. Everyone there thought some clerk had arrived, but I came in with capabilities." During his service, he also started studying accounting, but then, advice from his partner's father changed the course of his life. 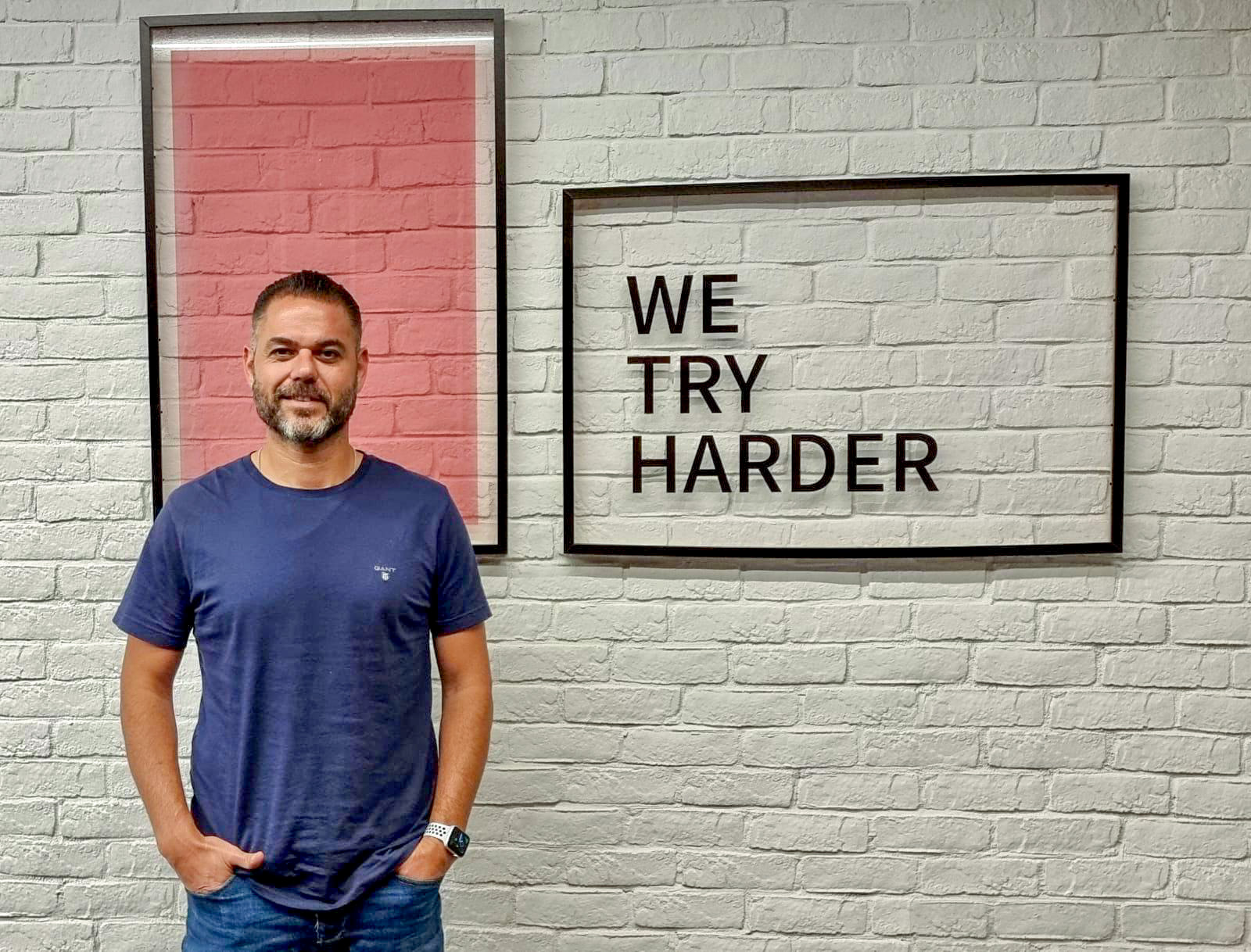