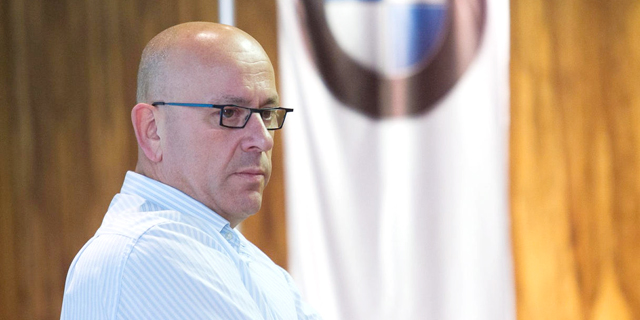 The entrepreneur with an eye for autotech unicorns

Delek Motors, led by CEO Gil Agmon, has been generating plenty of income from investments over recent years to supplement its handsome profits from being the importer of Mazda, Ford and BMW products to Israel

Hailo, an AI chipmaker for edge devices, became the latest Israeli company to reach unicorn status last week after it was revealed that it is in the process of completing a $110 million Series C funding round at a valuation of $1.1 billion. This also marked another remarkable success for Delek Motors, which over recent years has been generating plenty of income from investments in autotech companies to supplement its handsome profits from being the importer of Mazda, Ford and BMW products to Israel. The man behind the success is Gil Agmon, the CEO of Delek and the main shareholder with a 45% stake in the company. Delek Motors, which has seen its share price surge by 64% since the beginning of the year to reach a market cap of approximately $1.25 billion, announced last Thursday that it invested $18 million in Hailo's latest round, giving it a 12% stake in the company. Delek has invested a total of $34.5 million in Hailo since 2017 and the latest jump in the startup's valuation means Delek is estimated to have already made at least a $17 million profit on its investment. According to Delek, Agmon also personally invested in Hailo at similar conditions as Delek, although the company said his investment was not significant. 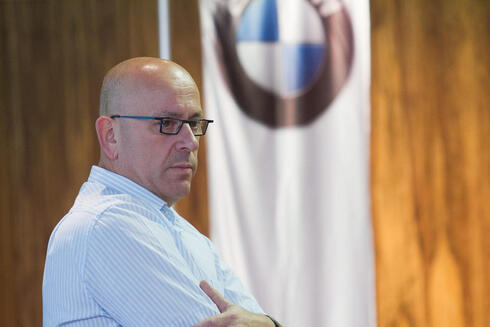 Hailo joined a long list of successful investments by Agmon and Delek, which just earlier this month registered a payday of $170 million when cleantech firm Veridis Environment went public on the Tel Aviv Stock Exchange. Delek held 70% of Veridis prior to its IPO and still maintains a controlling 51% stake in the company. Delek also invested $12 million in Innoviz, which develops LiDAR sensors, and merged earlier this year with a SPAC at a valuation of $1.4 billion. Delek's 4.58% stake in Innoviz is currently valued at $63 million. Agmon was also early on the Mobileye bandwagon, investing $14.7 million in the company over several rounds. Delek sold $158 million worth of Mobileye shares in 2016.