The VC giant has made 20 investments in Israel to date, including in unicorns Snyk, Melio and Fiverr

Accel announced on Tuesday that it has raised $3.05 billion across three new investment vehicles, including a $650 million European and Israeli early-stage fund, as well as a $650 million U.S. early-stage fund, and a $1.75 billion growth fund. According to the company, "the early-stage European and Israeli fund, along with the growth fund, will enable the firm to support teams building global category-defining companies out of Europe and Israel, from inception to IPO." Accel has made 20 investments in Israel to date, including in the likes of Snyk, which raised $300 million at a $4.7 billion valuation, Melio, which raised $110 million at a $1.3 billion valuation, and Fiverr, which went public in 2019. 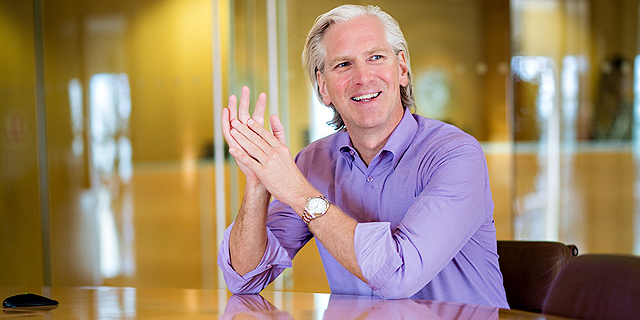 “Europe and Israel are at an incredible inflection point and have really come of age,” said Harry Nelis, Partner at Accel. “We’ve been on the ground for two decades now and have seen a number of winners emerge across several technology cycles but never at the pace we’re experiencing now. Entrepreneurs in the region have the vision and determination to build global success stories and having an investor on board that combines boots on the ground locally, with in-depth local knowledge and expertise, as well as access to a global platform, is the ideal launchpad for scaling. We’re looking forward to supporting the next generation of entrepreneurs that have been inspired by their predecessors with our knowledge, network and investment at both a local and global level.”