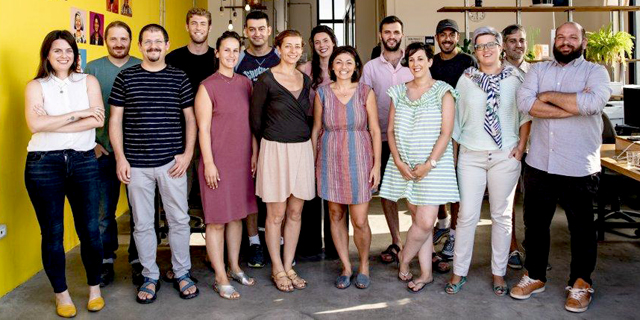 The Israeli startup offers government organizations insights from resident feedback through the analysis of millions of pieces of anonymized and aggregated data points alongside continuous, community-based polling

Zencity, a community insights and analytics platform for state and local governments, announced on Tuesday the closing of an additional $30 million investment from existing investors — TLV Partners, Vertex Ventures Israel, Salesforce Ventures, M12 - Microsoft’s venture fund, and Canaan Partners Israel. This investment brings Zencity’s total funding since its founding to over $50 million. Founded in 2015, by CEO Eyal Feder-Levy and CTO Ido Ivry, Zencity provides municipalities and other local authorities data-based insights enabling them to make better decisions with a deeper understanding of their resident’s needs and desires. The company makes use of artificial intelligence to analyze data aggregated from resident-generated data from sources including social media, mobile applications, and city hotlines and create actionable insights for mayors, municipal department heads, and other decision-makers. The insights help the local authorities better understand the wide scope of their residents’ needs. 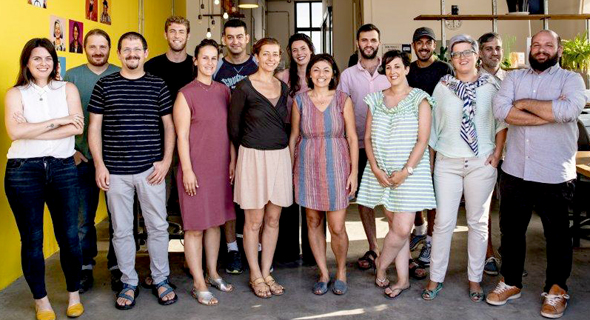 Since Zencity announced its last investment less than a year ago, the company has more than tripled the number of residents impacted, doubled the number of agencies who employ the platform, grown revenue by three times, and expanded the team to over 100 employees across four countries. “The past year has proven, more than ever before, that local governments are the most essential institutions of our society. We’re proud that our platform has played a role in helping leaders take into account more voices from across their communities and has helped them ensure they work for all their residents as they navigate this pivotal time,” said Eyal Feder-Levy, CEO and Co-founder of Zencity. “Working with Zencity closely over the past year has been a rare opportunity to help realize one of the most exciting visions I have ever come across as an investor, for changing the landscape of an industry. And in Zencity’s case, this vision has been coupled with impeccable execution,” said Eitan Bek, Managing Partner at TLV Partners. “As Zencity was gearing up to its next round, doubling down and increasing our existing stake in the company was an easy decision and I’m excited to continue the journey alongside Eyal, Ido, and the Zencity team.”