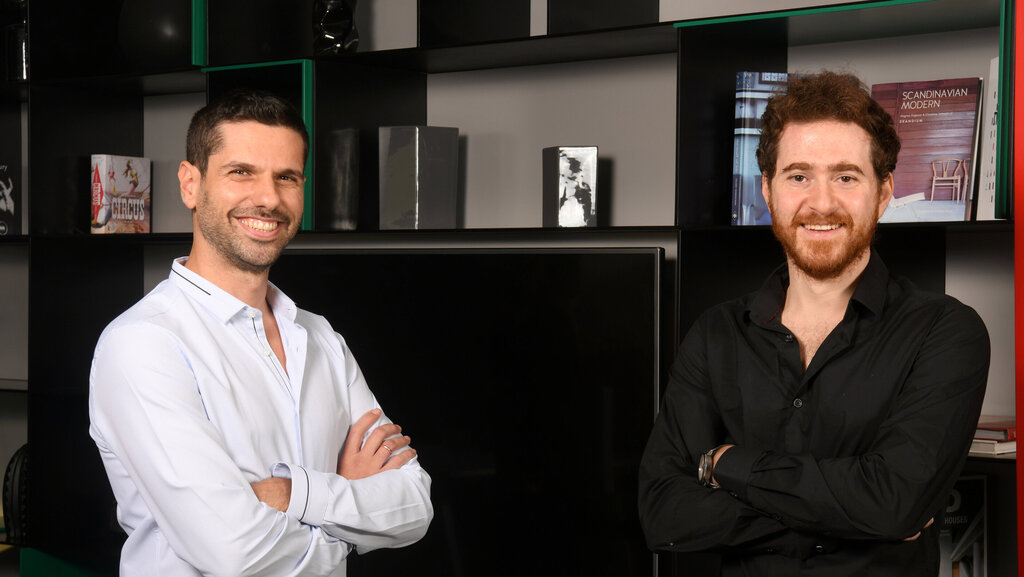 Israeli API security company Noname Security announced on Wednesday that it has completed a $60 million Series B led by Insight Partners, with Next47, Forgepoint, and TSG joining the round and existing investors Cyberstarts and Lightspeed Venture Partners participating as well. The round brings Noname’s total funding to $85 million since emerging from stealth in December 2020. "Since we founded the company in 2020 we have grown to 70 employees and our sales are growing at a fast pace of 400% a quarter," Noname CEO and co-founder Oz Golan told Calcalist. "We want to continue and expand our teams and grow quickly. The previous round could have lasted us at least a year, but we decided that this is the time to raise money if we wanted to accelerate our growth and make sure we don't run out of money. We aren't a unicorn yet, but right now it is more important for us to increase our sales and growth." 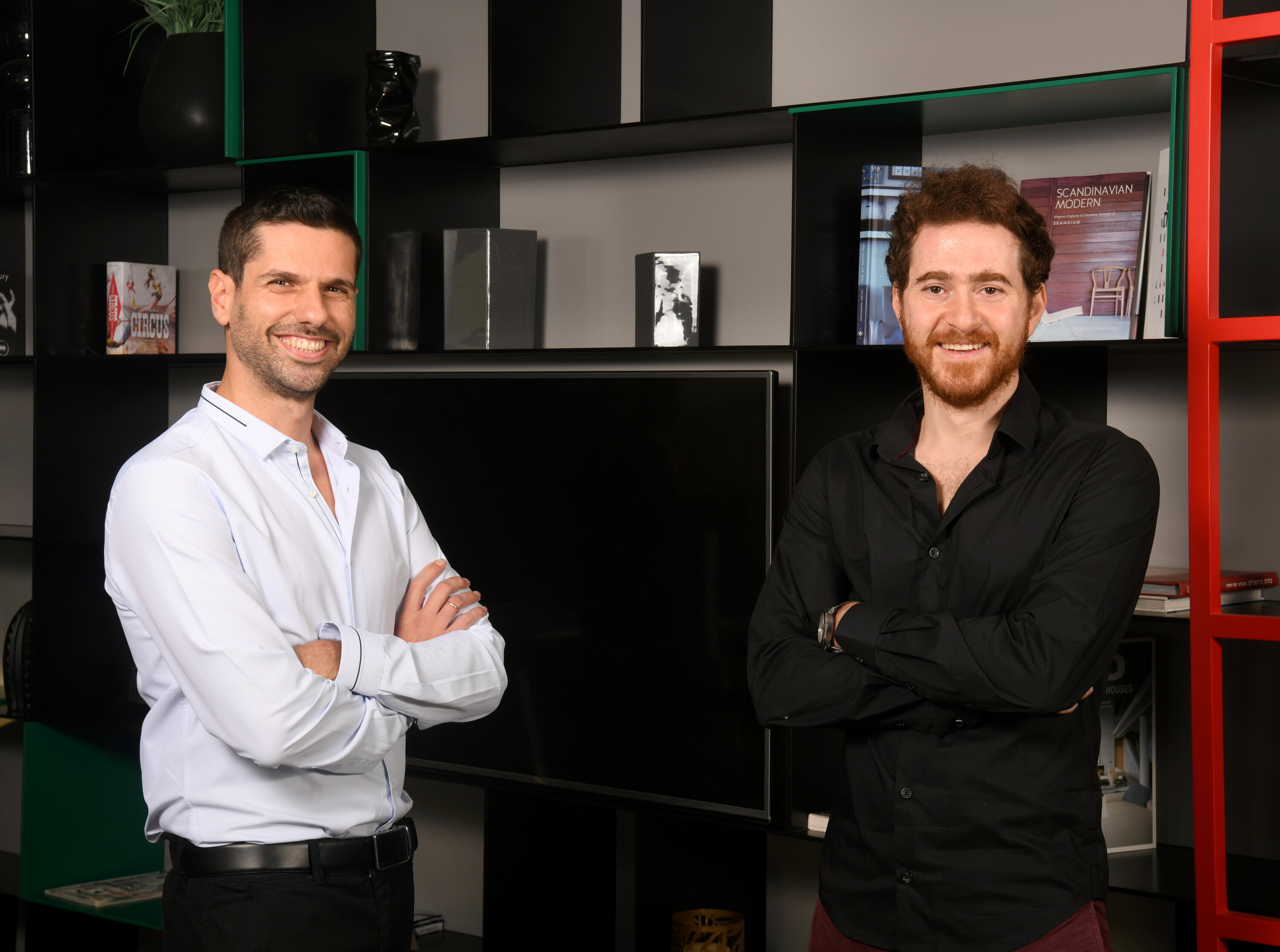 Noname Security was founded in 2020 by Golan and CTO Shay Levi. The company has headquarters in Palo Alto, California, and an R&D center in Tel Aviv. Golan was formerly the Director of Engineering at NSO and served with Levi in Unit 8200 of the Israeli Defense Forces. Golan said that the company plans to double its number of employees by the end of the year. "We want to have 120 employees by the end of 2021," he said. In the six months since launch, Noname has amassed 40 technology, reseller, and channel partners and hundreds of enterprise customers either in production or trialing the platform. The demand is urgent as APIs — the connectors that clouds and software applications use to communicate with one another — have become the cyberattacker’s target of choice, according to analyst firm Gartner. API vulnerabilities can take many forms. A developer’s forgotten side-project. A software interface improperly set up. An obsolete block of code that was never removed.