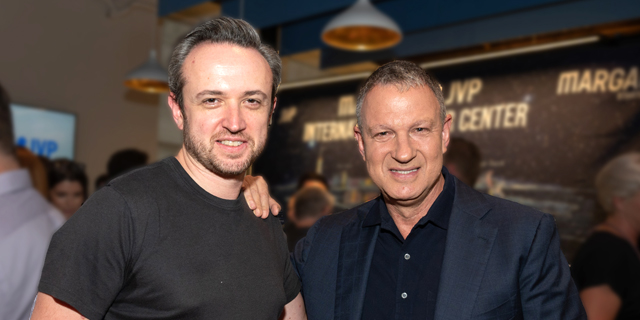 INSHUR, a global Insurtech firm focused on commercial insurance, announced on Thursday the completion of additional Series B funding, led by JVP with participation from Viola Fintech, MTech Capital and other existing investors. The new funding takes the total raised to $35 million. Founded in New York in 2017, INSHUR set out to change the ineffectiveness of an analog industry by harnessing rich data to transform rideshare insurance, initially for New York’s UBER drivers. Rather than use a broker and fill out numerous forms, customers simply scan their professional license using the INSHUR app which automatically retrieves and processes the relevant pricing data to get their insurance coverage in minutes rather than wait days to start driving and earning. 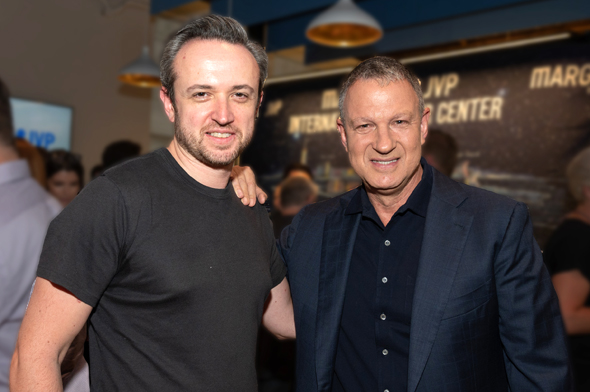 INSHUR expanded to the United Kingdom and the Netherlands and is now rolling out new products for delivery and courier drivers. The firm currently has a team of over 100 based in New York, Brighton (UK) and Amsterdam. “We are excited to have JVP on board as a partner. We share the same vision that a new breed of insurance company is required to support businesses in a fast-changing economy," said Dan Bratshpis, INSHUR CEO and Co-Founder. “Commercial insurance hasn’t evolved much in the recent past. Distribution is mostly analog, pricing models are woefully outdated, and the processes are time-sucking and inconvenient. We’re here to shake things up. There is a real opportunity to leverage new technology and data to re-invent insurance and make it truly fit the way modern businesses operate.” "INSHUR is leading an insurance revolution in the new economy, based on mobility, drivers and business owners who want to take fate into their own hands," said Erel Margalit, JVP Chairman and Founder. "Whether you are an Uber driver, a locksmith or a courier who takes care of delivering Amazon's packages to the customer's home, you need new and dynamic insurance that will allow you to take control of your destiny and your business. INSHUR is enabling this new economy of small businesses to thrive, with operations in both the US and Europe. We are excited about the opportunity to work with Dan, David and the team to accelerate INSHUR's development into a global category leader in commercial insurance."