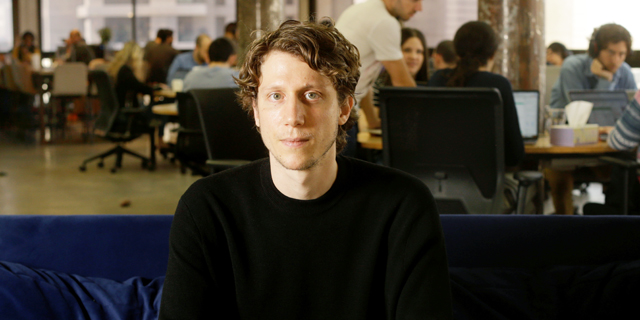 Tel Aviv-based online payments fraud prevention company Riskified is heading to Wall Street, announcing on Thursday that it has filed a registration statement on Form F-1 with the Securities and Exchange Commission (SEC) for a proposed initial public offering. Riskified intends to list its shares on the New York Stock Exchange under the symbol “RSKD”, although didn't reveal at what price it intends to do so and what the company's valuation will be. However, Riskified is likely to be targeting a valuation of several billions of dollars after already reaching unicorn status when it completed a $165 million funding round in November 2019. 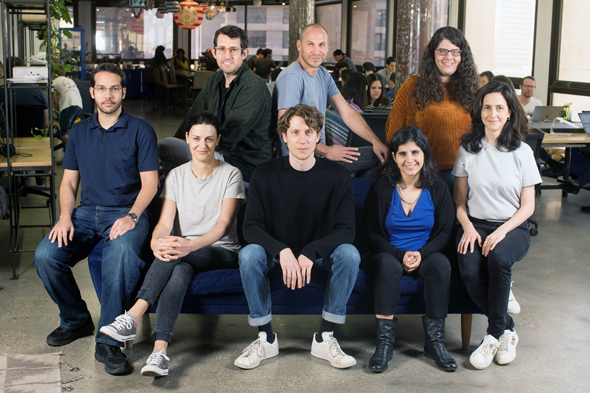 The company has around 650 employees across three locations - Tel Aviv, New York City, and Shanghai. Tel Aviv is home to Riskified’s R&D Center with over 150 engineers and data scientists.

Riskified's most recent round was led by New York-based General Atlantic. Minneapolis-based Winslow Capital participated in the round, as did existing investors Qumra Capital, Entrée Capital, and Pitango Growth.