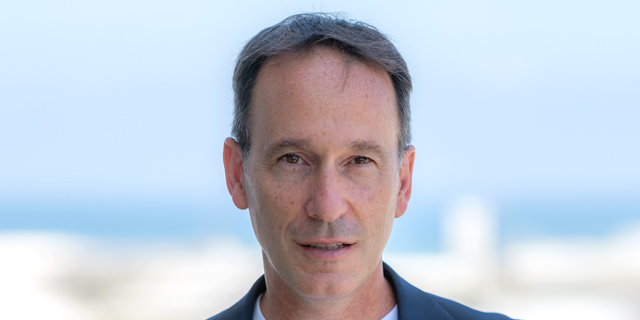 New money with a new attitude

Israeli technology companies’ recent impressive achievements are a source of pride. Their news coverage discusses new positions opening, an increase in market consumption, and the need to recruit more workers. However, there is also a preoccupation with social gaps created between high-tech workers and others, as reflected in real estate demand and raising prices, for example. But to better understand the whole story, we first need to better understand who are the people with this newfound wealth.

Let's start with the numbers. In one company, it was reported last week, 230 new millionaires were made, including the founders who started from scratch, built an idea, and realized a technological dream. It should be made clear to those who are unfamiliar with the industry, that in every company, alongside these employees there are many more who may not receive millions, but will enjoy bonuses of tens to hundreds of thousands of dollars. Companies traded in the stock exchange typically employ between 500 to several thousand employees who benefit from the money. This means that this capital is distributed among a great many people, on top of the venture capital funds and company founders’ large shares. Thus, the big money in the current high-tech economy allows many people to reach financial well-being. It is a new situation, a new reality: no longer a world where the wealthy are few, oligarchs or wealthy families. The capital is much less concentrated, it is distributed to many families, in many different locations. And yes, it's true, it does not reach all populations, and gaps are growing. But it is not just the numbers that are different than before, the people are too. In the past, we were accustomed to certain signs of wealth, which we do not see now. High-tech workers who, these days, gain large sums of money buy the first apartment or pay a mortgage, buy a more expensive car, some of them do buy another apartment as an investment. But they probably won't buy a private jet or a yacht, they will not build towers that glorify them, nor will they insist on a new ward in a hospital or a new museum wing named after them. Their wealth will look different. Unlike many of the wealthy of the past, who were few and some came from abroad, high-tech workers grew up within Israeli society. They were in youth movements and served in the military, attended universities while living in rented student apartments, they pay taxes, and raise their children here. They are completely Israeli. Their social involvement in our society continues in the workplace as well: there is hardly a single high-tech company in Israel that has not adopted a charitable cause, whose employees do not work with troubled youth or volunteer in other ways. Usually, company executives see this as a mission, bringing values that focus on connecting to the society or community in which they grew up in, and the need to help and contribute. Therefore, I estimate that the money flowing into the pockets of the workers will also lead to growing more social initiatives, more donations to groups trying to influence society - for example in the areas of assisting troubled youth, integration of ultra-Orthodox women in the job market, promoting the Arab society or even through supporting the youth movements where these employees grew up in. We may see them becoming a part of the management of these nonprofits, and fund significant projects. In fact, we're already seeing it: my best friends in the industry are involved in several ventures, and each of us is trying to persuade others to join, contribute, and act together to change and advance our society. I believe that the money that high-tech workers now enjoy will lead to a change in the third sector, and greater involvement in its activities - so that in the end the distribution of money can promote the whole of Israeli society, its various and diverse populations.

Yair Tal is BLEND CEO and a former Payoneer executive