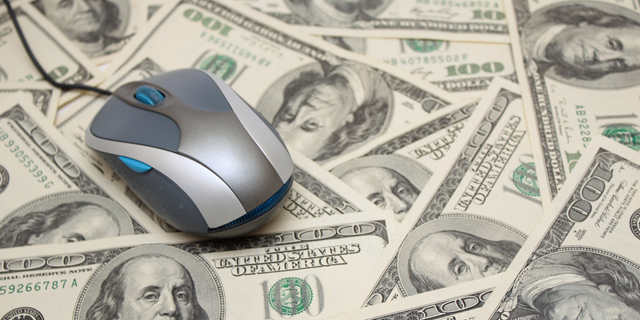 High-tech workforce, own your privilege

Algorithm developer Ariel Greisas calls on his colleagues to “develop the necessary awareness of their place in our society, and accept some basic responsibilities”

The debate over the newfound high-tech wealth carried over to several spectrums. That of admiration-jealousy-hate, for example. That is, of self-victimization and detachment. Even that which does not differentiate between guilt and responsibility. However, at the heart of it all is the issue of awareness, and in order to conduct this discussion in a complex and helpful manner, the starting point must be awareness. 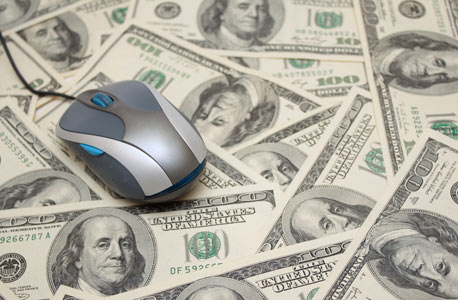 The new unions Using broad brushstrokes, the tech industry hates organized labor, the big unions, the employees who enjoy high salaries no matter what. This notion of “whataboutism” is on display throughout social media, “what about the electric company employees?” “Have you seen the salary report of the public sector?” and so on with irrelevant cries. The thing is that today's high-tech workforce is much more like those big unions than it would like to think. High tech employees may not be unionized, but in an industry with growing demand, they enjoy an unprecedented position of power vis-à-vis the employers. In high tech, as in the public sector, one does not have to be particularly brilliant or prolific; Even mediocrity finds high-paying jobs. And high tech, like some of the strongholds of organized labor, is built on a "club" mentality. It is a “friend brings a friend” system, and without the right connections, it is much harder to get in. And as in many of these institutions, quite a few techies live in an environment where everyone is just like them, a community of workers in the same sector, and from inside this bubble, it's hard to see what's going on outside. This blindness is felt on all levels of the ecosystem. A recent example was the attitude shown by high tech staff towards teachers. Those with all their vacation days who go on strikes, those who during Covid refused to lend a hand. Those are a lot of complaints, directed at a necessary part of any society and economy, a population whose wages are far from reaching even the low high tech threshold. So yes, high tech people work hard and deserve adequate compensation, they just sometimes have a hard time remembering that a lot of other people work hard but do not get adequate compensation. This is an obvious derivative of life in a bubble; What can you expect from people who are used to leaving their dirty dishes in the office sink because there will always be a contractor cleaner working there who will clean up after them. And when most of the people around you are also in high tech, it's hard to see the huge gap between you and people in other professions. I have been working in high tech since the early 2000s, and this gap has never been so wide and deep. You have to open your eyes and take your head out into the world to see it. Privileges and great noise Microsoft held a very ostentatious and expensive event last month, and it seems no one there had given any thought to how it would be perceived by the public after a year of an economic crisis, unemployment, and businesses collapsing. Or if they did pay attention, they did not care. It is a show of strength. True, many companies invest quite a bit of money in donations, which is important. However, such contribution to the community is swallowed up by the great noise of such a show-off and usually does not trickle down to the level of the individual. I know very few high-tech employees who devote some of their free time or even their own money to others. This is another way to avoid meeting the outside world, to stay in your bubble, and not pay attention to the many privileges you are blessed with - education, personal circumstances, luck, and specific skills, which allow you to be a high tech worker who gets rich compared to all others. And when there is no awareness, there is no accountability. Then, when someone does try to say something, the criticism immediately brings self-victimization. "I am not to blame for being talented and educated, I work hard to earn that salary," is a common argument. Only that no one accused you of anything. Perhaps, merely by not having awareness of your privileges, of the fact that your situation is better than most of the others in society, and that this advantage you enjoy has different meanings, it affects the rest of society. Where is the hate? So unlike the outraged reactions in the debate over the new millionaires, there is really no "hatred of the rich." There is a blindness of many to the place of the rich in society, and there is too little attempt to recognize social gaps and understand how to reduce them. Getting out of the bubble, getting to know, to learn, to volunteer, or donate money - there are countless ways in which high tech workers can develop the necessary awareness of their place in our society, and accept some basic responsibilities that come from being the fortunate individuals within it. Without this awareness, and if the cost of living continues to rise so that the high-tech employees continue to live well while the rest struggle, we will witness much more than only hatred of the rich. It will turn into a hatred of techies. And then their transformation into the new unions will be completed.