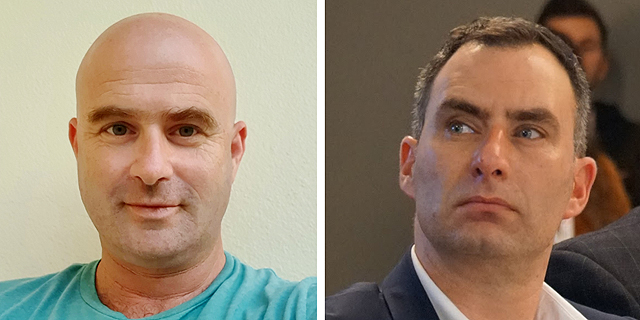 Laubshtein and Berco will be joining the cybersecurity company as VP Cyber Solutions and VP R&D, respectively

NanoLock Security, a cybersecurity company specializing in device-level protection in critical infrastructure, has announced the appointment of Yanir Laubshtein and Sagi Berco to its senior management team. Laubshtein and Berco will be joining the company in their new roles as VP Cyber Solutions and VP R&D. “Cybersecurity for critical national and industrial infrastructure is a new and developing domain that requires unique expertise,” said Eran Fine, NanoLock Security’s co-founder and CEO. “Yanir and Sagi are two of the leading experts in Israel and worldwide and their expertise will accelerate NanoLock’s deployments worldwide.” 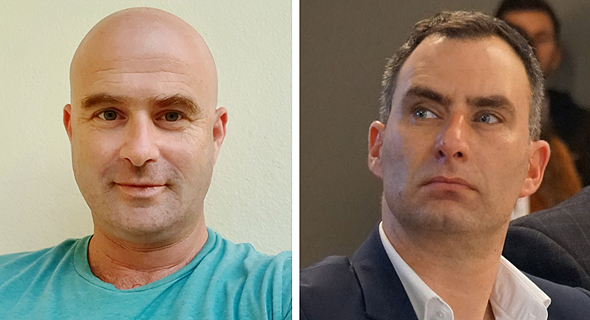 Laubshtein is joining with more than 20 years of cybersecurity experience, both from the private and public sectors. He has led cybersecurity operations on behalf of the Ministry of Energy & Critical infrastructures and the Water & Sewage Authority and his most recent position saw him lead PwC’s Centre of excellence for critical infrastructure and control systems. Berco also has 20 years of experience and took part in the development of systems and projects that were awarded the Israel Defense Prize. NanoLock Security was founded in 2017 by Eran Fine and his partners Erez Kriener and the late Shlomo Oren to tackle the growing cybersecurity threats on IoT and Operational Technologies (OT) that power national infrastructures. Its solution is used by utilities, industrial companies, and large ecosystem partners in Japan, Italy, Switzerland, Netherlands, and the U.S. NanoLock Security is headquartered in Israel with a development center, and also has offices in the U.S, Europe, and Japan.