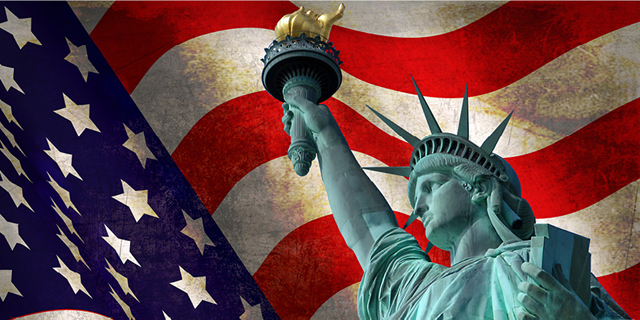 Whose raising $150 million and which Israeli unicorn is heading to Wall Street?

Orca Security raising $150 million from Singapore's Temasek. Shareholders and investors in the Israeli cybersecurity company are headed for a hefty payday, with Orca in the midst of raising funds at a $1.75 billion valuation, just three months after its $210 million Series C. Read more 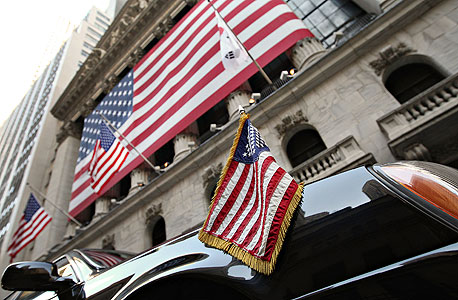 In today’s data-driven world, “privacy is a marketing tool.” With companies collecting constant data about their customers, BigID’s Co-Founder and Head of Product Nimrod Vax shares how organizations can help build trust. Read more Analysis | $26 billion in 4 IPOs, all in one week of work for Israeli tech. Four Israeli companies launched on Nasdaq and NYSE over the past week as the market seems to refuse to cool down. Read more

American Israeli experts share insights on US Independence Day. As Americans celebrate their independence, CTech spoke with three Israelis who live their lives in both nations. Read more

Medical device startup Cardiac Success closes $5.2 million Series A. Proceeds will be used for pre-clinical testing and the completion of a First-in-Human trial of the company’s innovative “V-sling” heart failure therapy. Read more

Israeli startup SecuredTouch acquired by Ping Identity. "Ping has a commitment to invest in Israeli talent. The acquisition of SecuredTouch is a significant landmark in our efforts to expand our development activity in Israel,” said Shmulik Benshemen, Ping Identity GM. Read more

The New Tech Millionaires | The real cost of the new tech millionaires. “The gaps are widening, and the rest of the workers are being left behind, unable to keep up with the increasing prices, unable to keep pace with their friends in hi-tech,” writes Galit Hemi. Read more

High-tech workforce, own your privilege. Algorithm developer Ariel Greisas calls on his colleagues to “develop the necessary awareness of their place in our society, and accept some basic responsibilities.” Read more

“The more that Fintech will mature, the more impact it will have.” Speaking at Calcalist’s FinTech2021 conference, CEO and co-founder of Sunbit, Arad Levertov, discusses how the sector can change the world. Watch full video