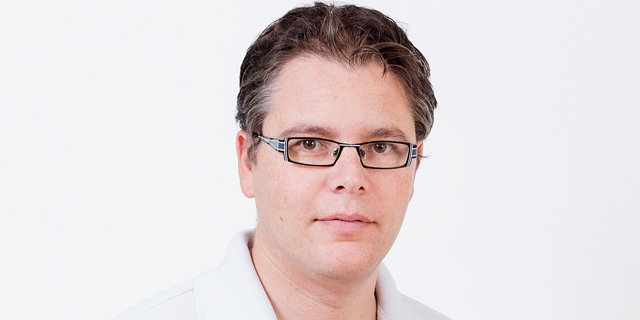 Every entrepreneur knows that there are several stages in a start-up’s life and that each of them is characterized by its own challenges. One of the most important skills for an entrepreneur is to recognize the moment when the small company he or she founded is progressing to a new phase and they need to rebuild its processes. It often happens during the transition from a company’s concept stage to its customer stage, then to its growth stage, and finally, to its large multinational company stage. 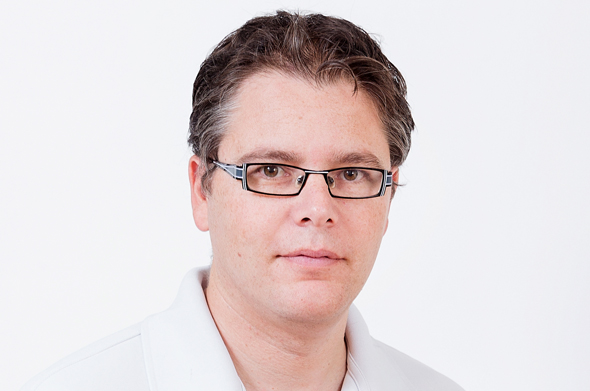 Now is the time to say to the State of Israel: “the time has come to progress to the next phase. You are no longer a cheeky startup nation with thousands of companies selling for tens of millions plus Intel and Microsoft.” The Israeli high-tech market is changing rapidly, and if Israel does not learn to recognize this and act accordingly, the industry, economy, and society as a whole, will suffer. Here are some figures that illustrate the change: Today, high-tech workers, 10% of workers in Israel, account for 25% of all income tax. In 2008, only eight international R&D centers were operating here; today it is more than 400 (!!!). In the past five years, the number of investments greater than $100 million has increased sevenfold, and 2021’s first quarter already surpassed 2020 as a whole in this category. In other words, Israeli high-tech has moved from its start-up phase to the growth phase. This process is desirable and healthy, but also accompanied by growing pains: a shortage of skilled manpower, which spikes wages and sends lucrative jobs outside of Israel; A decrease in the number of start-ups opening each year (from 1,400 in 2014 to 520 last year); And of course the issue at hand right now - widening social gaps and the creation of two separate economies. On the one hand, a competitive economy with high productivity in high-tech, and on the other, a centralized economy with low productivity in the rest of the economy operating side by side. Technology companies are aware of some of these challenges daily: whenever they fail to meet the workforce recruitment goals, they are forced to open development centers in other countries or raise their budget. Among other things, many of the companies develop employee training programs and programming schools or they bring experts from abroad. But the state, as a state, seems unaware of the matter. The high-tech industry alone can not cope with these structural challenges, and this should be the main goal of the new government and the mission of our generation: Transforming Israel from a country with high-tech into a high-tech country. This means doubling the proportion of high-tech workers from 10% to 20%, also through a wide inclusion of Arabs and ultra-Orthodox (especially now, when working from home removes many barriers on such a move). Furthermore, extensive parts of the entire economy, in the private and public sectors, should be more focused on technology and human capital. Is it easy? Certainly not. Is it possible? Of course it is. Is it necessary? Completely. There are quite a few things that can be done today. There is a need to invest in intensive training and courses for those who want and can move into high-tech: Copy the IDF’s programming schools model, those that within a year equip its workforce. The state, together with high-tech companies, will fund the studies and even provide wages to those who persevere and meet the program requirements - costs it will get back in compound interest through the additional taxes these program graduates will pay as high-tech employees. The companies, for their part, will make sure that the curriculum progresses with the market, and will invest in mentoring and introducing potential employees to the industry. In addition, the charlatans and amateurs who are currently active in the field of high-tech training need to be stopped, with huge sums being collected from people through dubious promises. Transparency and regulation of the training industry are extremely necessary. At the same time, we need to focus on earlier stages, and instill in the education system and the economy the concept of lifelong learning, or "learning until." No more studying for a bachelor's degree and then 40 years of work, rather an intertwined study and work process, with need-oriented business courses and personal growth, breaking the academy's monopoly on the job market’s gatekeeper role. This perception can also be encouraged through the taxation system, expanding the training compensation model from the public sector to encourage employees to continue learning all the time. And these are just some of the tools the state has to use. They will cost the state and industry money, but the return on investment is clear and almost immediate. Israeli high-tech developed also thanks to a smart and precise government policy in the early 1990s, with the establishment of initiative funds that grew the start-ups and the world of venture capital. In recent years governments have fallen asleep on the job, which has led to the employment crisis in the industry and the social polarization in society we see now. Therefore, the new government - headed by a successful high-tech entrepreneur, a person who knows how to run a company and how to go through the different phases - must leap forward, to move Israel’s entire society to the next stage, and allow many more people to participate in the abundance of Israeli high-tech. Only then can we truly grow from a start-up nation to a nation of technology giants. Eran Shir is an entrepreneur, founder, and CEO of Nexar. Previously he founded Dapper, sold it to Yahoo! and managed Yahoo!’s R&D center, and served as Aleph’s Entrepreneur in Residence