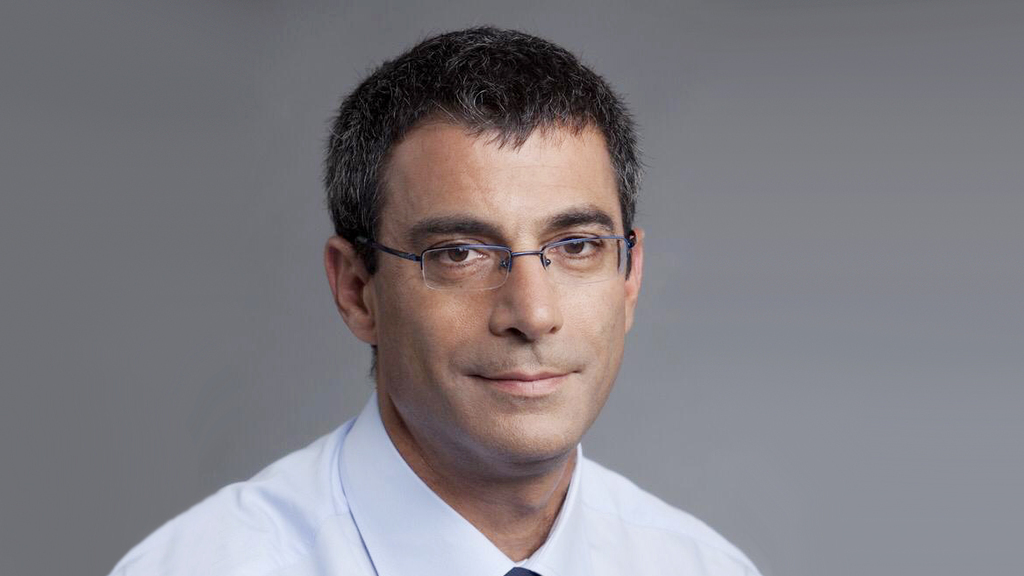 "We are adding a third leg to our technology investments through a connection with one of the largest entities in the high-tech world," said Sami Babkov, who manages the investment division of the Israeli insurance company

Harel Insurance is partnering with Silicon Valley Bank (SVB), investing $65 million in a $375 million debt fund established to invest in technology and life sciences companies. To date, Harel has focused on investing in early-stage technology companies through a strategic and alternative investment arm that was set up four years ago, and managed by Tomer Goldberg since March, and in last-stage companies through its investment division managed by Sami Babkov.

SVB is the central bank for technology companies in Silicon Valley, and it finances large and small companies in their day-to-day operations, as well as in the merger and acquisition transactions they carry out. Last December, SVB Financial Group acquired the fund operations of West River Loan, which managed debt funds that invested in the global innovation and high-tech industry. The acquired company was fully merged into SVB's investment arm.

About 60% of the debt fund's investments are expected to be made in high-tech and life sciences companies that have already raised capital in several financing rounds from institutional investors. Around 30% will be invested in financing acquisitions of companies that generate or are expected to generate positive cash flow in the short term, and 10% will be invested intermittently, all led by investors in the field. "We are adding a third leg to our technology investments through a connection with one of the largest entities in the high-tech world," Sami Babkov told Calcalist. “Some of the loans that the fund will provide will also be provided by the bank concurrently. Through this connection, we will also strengthen our skills in the field of credit for technology companies." Babkov added that the fund will provide three types of corporate loans and that “the biggest focus will be on loans to late-stage companies, meaning growing, profitable companies that don’t want to be diluted but need credit. The average loan will be $15 million, but there will also be loans of up to $30 million." The investment period of the fund is two years, a relatively short time, and its lifespan will be six years. The fund’s manager and Harel executives are expecting an internal rate of return (IRR) of 12%-15%. As for loans for Israeli companies, it seems that they will continue to raise capital from venture capital funds, with the fund in which Harel has invested to focus on companies that do not have this ability.