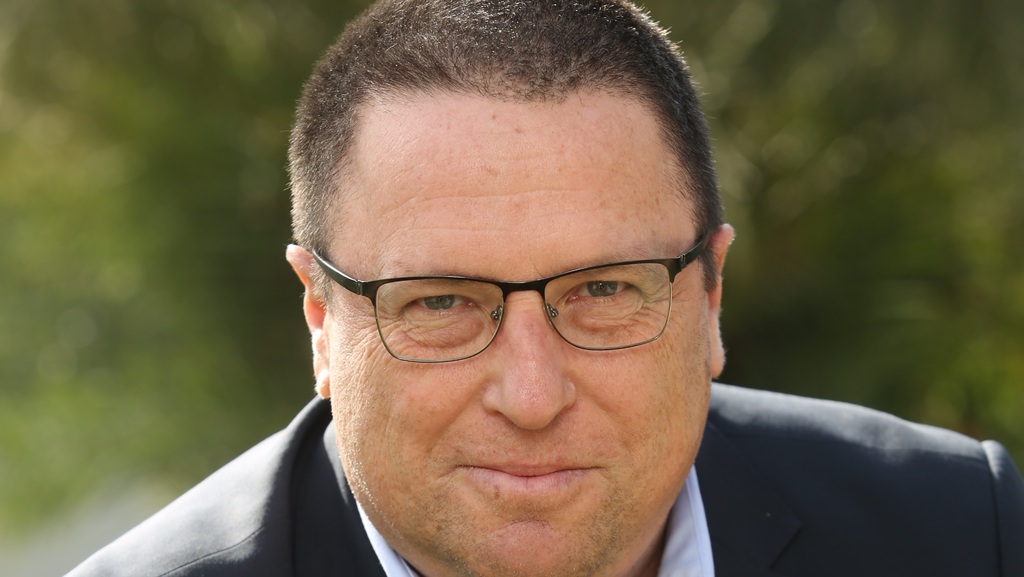 The Israeli startup's solution is used by utilities, industrial companies, and large ecosystem partners in Japan, Italy, Switzerland, Netherlands, and the U.S.

NanoLock Security, which has developed an OT and IoT device-level protection and management platform, has secured an $11 million Series B round from new investors OurCrowd, HIVE2040 (by Avnon Group), and Atlantica Group as well as current investors AWZ Ventures, a private investment group that includes former Canadian Prime Minister Stephen Harper. NanoLock previously raised $5 million in a Series A round. NanoLock was founded in 2015 by Eran Fine and his partners Erez Kriener, Amir Sade, Kevin Conley and the late Shlomo Oren to tackle the growing cybersecurity threats on IoT and Operational Technologies (OT) that power national infrastructures. Its solution is used by utilities, industrial companies, and large ecosystem partners in Japan, Italy, Switzerland, Netherlands, and the U.S. NanoLock Security is headquartered in Israel with a development center, and also has offices in the U.S, Europe, and Japan. 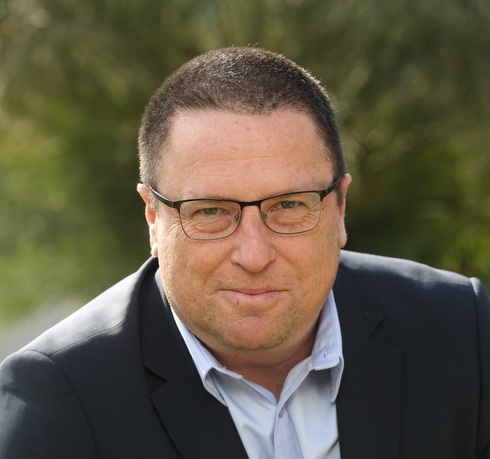 NanoLock plans to use the funds to recruit 20 additional employees for its marketing, sales, and development departments.

Among the company's notable partners are smart meter manufacturers like Genus Power and software providers like Atlantica Digital and Nozomi Networks.