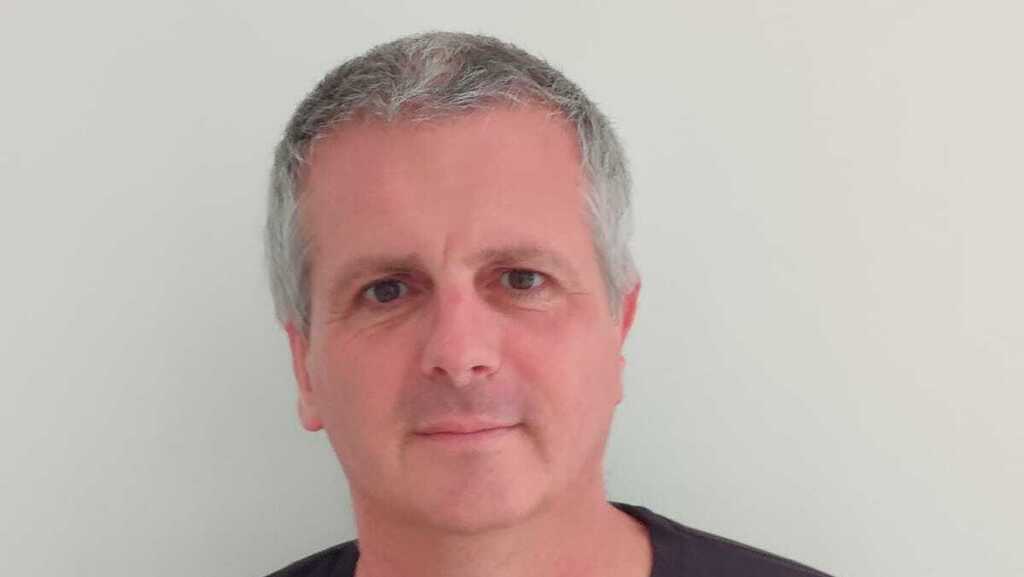 Next Insurance targeting mergers and acquisitions to increase market share

The insurtech company announced the appointment of Eran Liron as its Chief Strategy Officer, with Liron telling Calcalist “our agenda is very aggressive, to expand and secure a much larger market share"

Israeli insurtech company Next Insurance announced Wednesday the appointment of Eran Liron as the company's first Chief Strategy Officer as part of the company’s plan to focus on mergers and acquisitions (M&A). Liron previously served in a similar position at the software giant NICE, where he led mergers and acquisitions of more than 30 companies valued at billions of dollars. 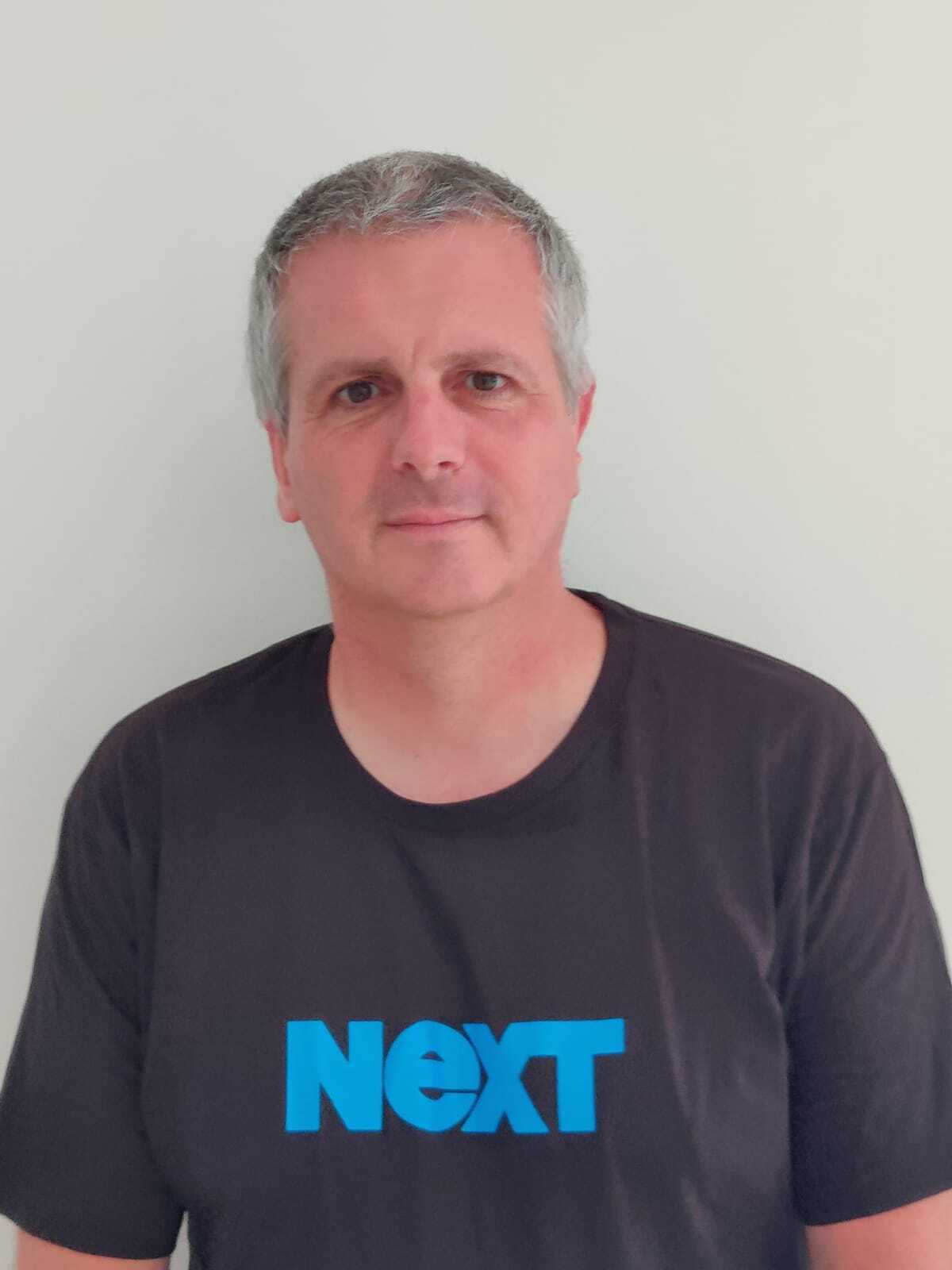 Next Insurance was founded in 2016 by its CEO, Guy Goldstein, its VP of Technology, Nissim Tapiro, and Alon Huri, the company’s VP of Growth and Innovation. The company operates in the digital insurance market for small and medium-sized businesses in the U.S., offering policies designed for a variety of businesses. In September 2020, Next Insurance raised $250 million in its fourth round of financing led by Capital G, which is Alphabet's independent growth fund, and with the participation of Fin TLV Ventures, and existing investor Munich RE Group. To date, the company has raised $881 million at an estimated value of more than $4 billion, and it currently employs more than 700 people, in Israel and the U.S. "Acquisitions are a tool that should be part of our work routine and not extraordinary events," Liron told Calcalist. "Next operates inside of a huge market, the small business insurance sector in the U.S. alone is a $150 billion annual market, which is the size of the entire software market, so our agenda is very aggressive, to expand and secure a much larger market share." Liron’s appointment comes on the heels of two acquisitions the Israeli company made last year. One was digital insurance company AP Intego, and the other was the startup company Juniper Labs. For the former, the company embarked on a dedicated funding round, and when Liron was asked whether Next Insurance has capital available to make future acquisitions, he said that the company has “great flexibility, Next has a very significant cash reserve and a strong stock, and we do not look at acquisitions like that, rather follow our strategy and find what will help us realize it." Next Insurance's acquisition strategy reflects a big-play trend among Israeli tech giants, with software company JFrog announcing the acquisition of Israeli company Vdoo in a $300 million deal last week, and fintech company Rapyd acquiring a Scandinavian credit card processing company for $100 million. Israeli company Wix also announced earlier this year the establishment of a venture arm, which will examine potential acquisitions for the company. "We see the trend," Liron said, "but it is part of, or a by-product of, a larger trend of large companies being formed and built for the long-term in Israel. Each of the world's major tech companies began, at a similar stage in its life, to use acquisitions as a tool to realize its strategy, so acquisitions are not an end but a means and a consequence of an ambitious strategy." Does that mean you will have more competition? "We are very focused on a specific sector, and I think the Israeli companies you are talking about will not be our competition." "We are not looking for short plays, rather, we are planning three to five years ahead, building a company that will be worth tens of billions," Huri, one of the co-founders of the company, added. “Part of this is to bring someone with Eran’s experience. Taking a company from $4 billion to $100 billion requires a new set of actions and the practice includes a strategy of acquiring and assimilating the acquired companies. When we first built Next it was important for us to build a company with a certain DNA, so when purchasing another company we want to make sure it suits us in this sense. We are still formulating this way of thinking, for all its consequences.” Is focusing on M&A a step you are taking ahead of a future IPO? “Not necessarily,” said Liron. “This was true a few years ago, but today private companies with good financial results like ours have high capital availability and a sought-after stock, so there is not necessarily a direct link between an IPO and the establishment of M&A activity. A few years ago sellers did not want shares of private companies, but that has changed greatly, allowing us to use this tool in a more targeted way. Next is a very significant company in terms of size, and such companies undergo strengthening and maturing processes."