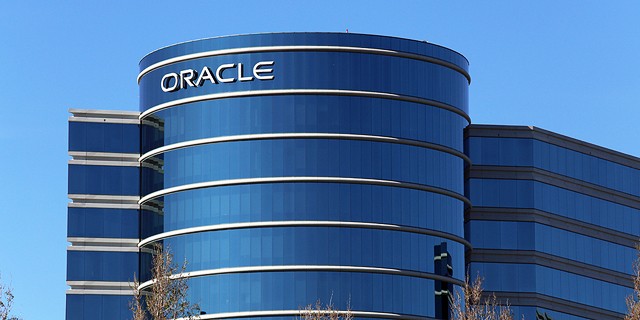 What is Next Insurance planning next and which Israeli university is ranked No. 1 in Europe in Artificial Intelligence?

The most influential investor you never heard of is betting on Outbrain. Investment guru Seth Klarman, who is often compared to Warren Buffett, might have missed the rise of the tech market, but he is trying to correct that with a $200 million investment in Outbrain. Read more

Next Insurance targeting mergers and acquisitions to increase market share. The insurtech company announced the appointment of Eran Liron as its Chief Strategy Officer, with Liron telling Calcalist “our agenda is very aggressive, to expand and secure a much larger market share." Read more 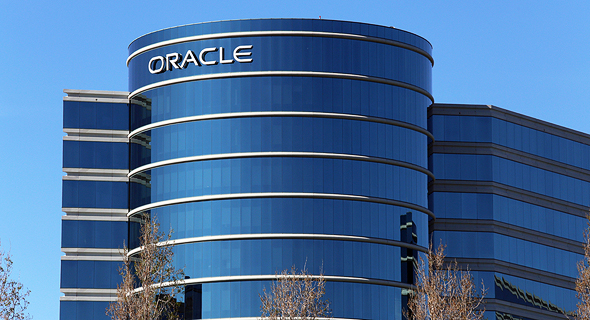 Namogoo acquires Remarkety to expand its digital journey continuity platform. The acquisition is the second strategic M&A following the purchase of Personali in early 2020. Read more

Technion ranked No. 1 in Europe in Artificial Intelligence. The Israel Institute of Technology in Haifa has established itself as a leading academic institution in AI over the years and is currently ranked 15th in the world, and first in Europe, with 100 faculty members engaged in areas across the AI spectrum. Read more

FinTech 2021 | How are SPACs helping Israeli companies on the global market? Speaking at FinTech2021, Partner at DTCP, Guy Horowitz, discussed the money coming into Israeli companies via SPACs and what it means for the market. Watch full video

Opinion | Rising tech salaries and exchange rate pushing multinationals to reconsider Israeli R&D. "A significant increase in salaries can be a nice addition to the Israeli tax authorities, but at the same time, it can become a real threat for future investments in Israel," writes Ami Aharonovich of Aerospike. Read more