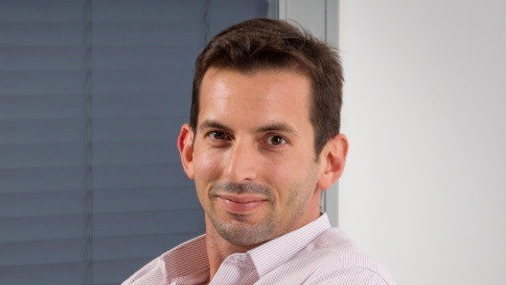 The Israeli company has its sights set on growing in the U.S. market in which FlyTech has already got a foothold

Israeli company Aerodrome, which specializes in developing unmanned aerial systems for the defense sector, is expanding its civilian offering. Calcalist has learned that the company, controlled by CEO Roy Degani, has agreed to purchase Israeli company FlyTech for NIS 15 million (approximately $4.57 million). FlyTech develops drone solutions for the civilian market. The sum will be paid out in a combination of cash and shares. The civilian drone market has undergone significant growth over recent years, with renewable energy, deliveries and agriculture just three of the industries to have recently adopted the technology. Aerodrome has its sights set on expanding in the U.S. market in which FlyTech has already got a foothold. Aerodrome intends to make additional acquisitions in order to further increase its market share in the U.S. FlyTech is largely active in the infrastructure and renewable energy markets and also has agreements with policing and environmental organizations. Among its clients in Israel are Israel Railways, Intel, Motorola, Mekorot (Israel's national water supplier) Israel Electric Corporation and the Ministry of Defense. The company's annual revenue is estimated at several million shekels and it is profitable. Founded in 2014 by Israeli Air Force veterans and based in Rosh HaAyin, Aerodrome is traded on the Tel Aviv Stock Exchange and as of Sunday morning had a market cap of NIS 225 million (approximately $68.5 million) after peaking at NIS 670 million ($204 million) in January of this year. Aerodrome's acquisition of FlyTech is its third this year after purchasing augmented reality company SGC for NIS 11 million in March, as well as the defense activity of NPO.