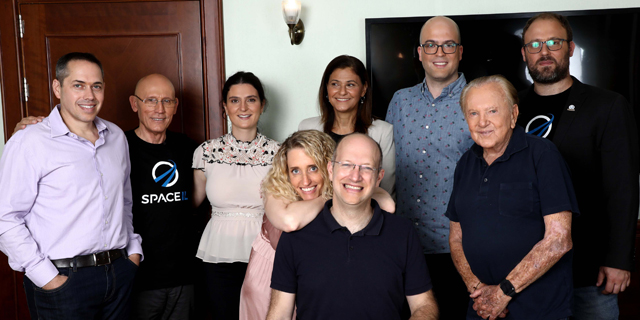 The space tech startup, renowned for its first lunar attempt, raised the funds for its Beresheet 2 mission to be launched in 2024

The SpaceIL Foundation announced on Sunday that it completed an investment round of $70 million, which will pave the way for the State of Israel’s second lunar mission, coined Beresheet 2. A group of entrepreneurs and philanthropists, including Patrick and Lina Drahi of the Drahi Foundation, Morris Kahn of the Kahn Foundation, the Moshal Space Foundation and Entrée Capital Partners, participated in the round. This step will boost SpaceIL’s chances of fully funding its project as well as sticking to schedule for its planned 2024 launch, with the total cost of the mission estimated to be around $100 million. Israel’s first lunar mission, Bersheet, despite a lengthy yet challenging mission, made it to the Moon before crash-landing on its surface. The next mission was announced last November, and the country is stepping up its efforts, and in a change from the previous plan, will now include two lunar landers and an orbiter to increase its chances of success. 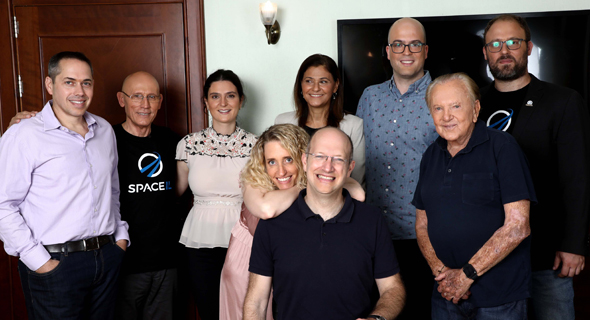 Following the round, SpaceIL appointed a new board director for the nonprofit, Morris Kahn, who was also a major donor of the prior lunar mission. The board also includes new donors such as Angelina Darhi, director of the Patrick and Lina Darhi Foundation; Amalia Zarka, manager of the philanthropic Darhi fund; Tal Granot-Goldstein, CEO of the HOT Group; Frank Melloul, CEO of i24News; Aviad Eyal, Managing Partner at Entrée Capital and a representative of the Moshal Space Foundation; and Dafna Jackson, CEO of the Kahn family office, who will join existing board members Itzik Ben Israel, Chairman of the Israel Space Agency, Avi Hasson, Aryeh Helzband, and Yaakov Levi. The Bersheet 2 mission is set to break a new world space record and will feature a double landing on the lunar surface in a single mission, including one on the Far Side of the Moon (something that only China has successfully attempted), with the second closer to the original landing point. The spacecraft will be the lightest ever sent to space with each one weighing 120 kg (264 pounds) with fuel; and in addition, the mission will span five years, where it will be used as a platform for educational scientific activities in Israel and around the world through remote connectivity, which will allow students from various countries to participate in a scientific study in deep space. “The Beresheet project is my life’s mission, so I decided to take it up again. I plan to do everything that is within my power to take Israel back to the Moon, this time for a historic double landing,” said Morris Kahn, Director of SpaceIL. “As an entrepreneur, I believe that one should constantly seek new challenges and even double the risk. Our upcoming new mission will position Israel once more as a global pioneer, this time in space. I am proud to be part of a group of entrepreneurs, philanthropists, and visionaries headed by the Drahi family, who have decided to embark on this new journey in the space race of private entities.” 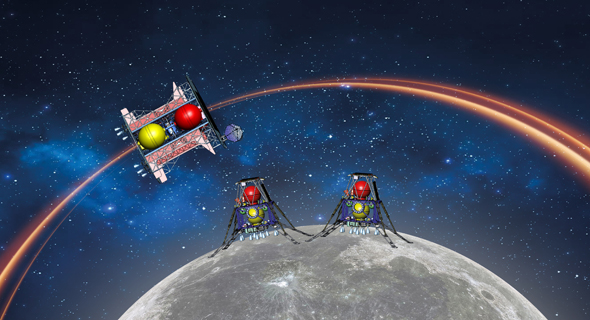 “I am grateful to our donors, who believe in the power of the “Beresheet 2” mission to inspire a whole generation of students and dreamers, and for their faith in the ability of SpaceIL to accomplish and complete this challenging mission, which will place Israel at

“We are delighted to be taking part in this historic project, which will enhance Israel’s position as an international arena player and inspire youth around the globe,” Angelina Darhi, head of the Darhi Foundation remarked. “I believe that entrepreneurs and investors, who have achieved success in the Startup Nation, have an obligation to give back to various groups within Israeli society, to expand the circles of success. As part of our commitment to the future generations and to ensure that Israel continues to flourish and set an example for other countries, we must invest in the technological education of the next generation, pique its curiosity, teach it to think outside the box and believe that the impossible can be attained,” added Avi Eyal, who serves as co-founder and Managing Partner of Entrée Capital and is a representative of the Moshal Space Foundation. In April 2019, SpaceIL became the first private entity in history to reach the Moon, thereby securing Israel’s position as the seventh country to reach the Moon and the fourth country to attempt a landing after the United States, Russia, and China.