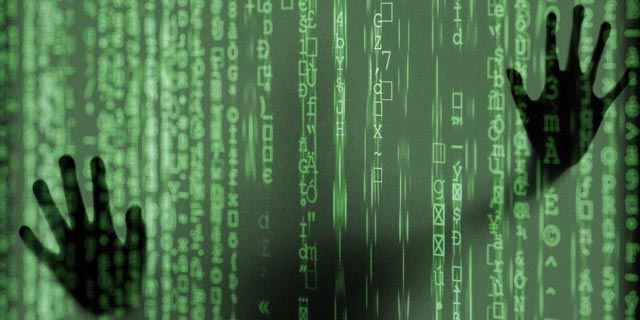 How do you deliver food to someone without an address and which tech unicorn holds the best parties?

“It is easy to hack into almost all the organizations in the world.” Hacker turned entrepreneur, Cynet founder and CEO Eyal Gruner is not worried about a cybersecurity bubble, as he gets accustomed to his latest role as an investor. Read more

Oracle appeals to court to cancel results of Nimbus cloud tender. The company has requested from the District Court in Jerusalem to cancel the government's selection of AWS and Google as the winners of the $1.2 billion project to provide cloud services for the country's public sector and military. Read more 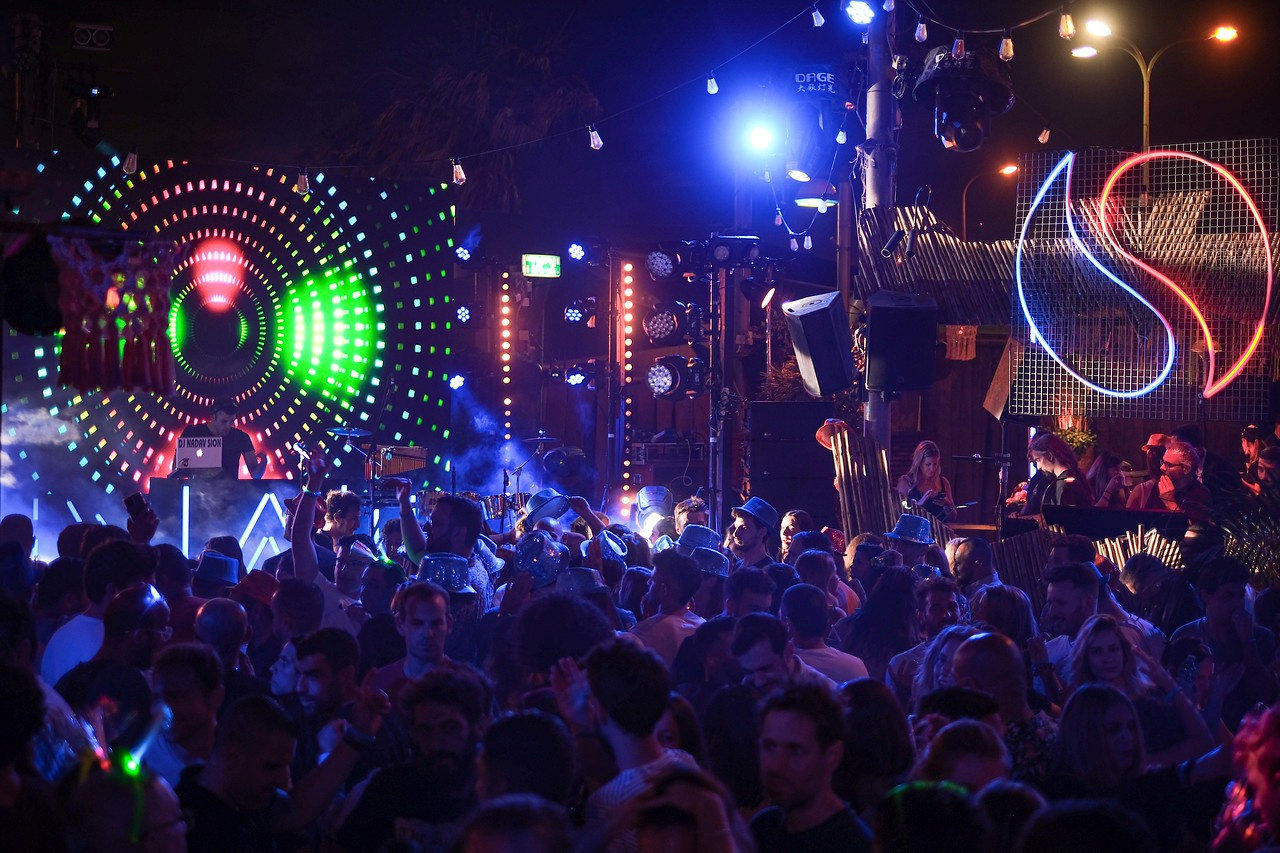 Tech unicorn parties reaching new levels of excess. Israeli high-tech companies are holding affluent parties featuring concerts by Israeli pop artists, cocktails, private excursions, and infinite gongs, just like those rung on the Nasdaq. This is what happens when the aggressive competition over high-tech workers meets unlimited funds from the wave of IPOs and massive funding rounds. Read more

Aerodrome expanding drone offering with $4.5 million acquisition of FlyTech. The Israeli company has its sights set on growing in the U.S.

market in which FlyTech has already got a foothold. Read more

Migdal Insurance investing $10 million in proptech startup Venn. The announcement comes one month after Venn completed a $60 million Series B round. Read more

Interview | For Unic-Tech, a small slice of the pie is still a billion-dollar play. The fund only operates in the unicorn space, but the market holds a trillion-dollar opportunity. Read more "The DevOps industry is expanding to space – now is the time to explore new frontiers." Fred Simon, JFrog's Co-Founder and Chief Data Scientist believes many of today's space challenges can be solved with software. Read more

FinTech 2021 | Utilizing technology to deliver food to the underprivileged. Speaking at FinTech2021, Hasan Abasi, Co-Founder and CEO of HAAT Delivery, spoke of using technology to provide deliveries to people living in cities without addresses and those who can only pay in cash. Watch full video

Opinion | REvil ransomware attack illustrates IT systems need for epidemiological investigation. "The truth about the Covid-19 pandemic, as well as for computer systems, is that complete isolation of our homes or computer stations will prevent us from catching the virus, but it will also prevent us from functioning," writes Tomer Shemer of Portnox. Read more