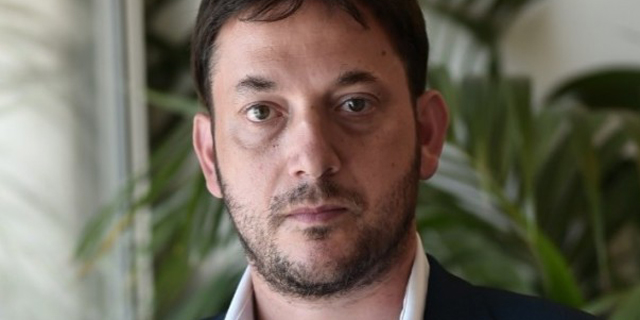 The Abu Dhabi Investment Office (AIDO) held a series of virtual meetings this week between leading information and communications technology (ICT) companies in Israel and their Emirati counterparts in Abu Dhabi. The goal was to further boost economic collaboration between both countries on the back of last year’s signing of the Abraham Accords.

The meetings were attended by leading Israeli companies in communications infrastructure, information security, and management who are interested in growing their businesses in Abu Dhabi and across the broader Middle East region. The companies which participated included Logisticare, the Maman Group, Airobotics, Como, Transmit Security, Agent VI, Enabley, and Gix.

The Abu Dhabi Investment Office (ADIO) is the government entity responsible for attracting and facilitating investment in the Emirate of Abu Dhabi, focused on creating sustainable partnerships that boost the local tech ecosystem. The meetings centered on expanding participants’ knowledge of the Abu Dhabi ecosystem and exploring potential collaborations between the two markets. The participants engaged with representatives from government entities and those active in the global tech ecosystem, Hub71; an international financial center, Abu Dhabi Global Market; and Abu Dhabi Ports, the region’s premier facilitator of logistics, industry, and trade. Participants were also introduced to STARZPLAY Arabia, the region’s leading video-on-demand service, which is establishing its headquarters in Abu Dhabi as part of a partnership under ADIO’s Innovation Programme.

"The relationship between the Israeli and Abu Dhabi markets continues to scale new heights as leading Israeli companies and Abu Dhabi entities come together to explore the unlimited possibilities of economic cooperation,” said Roy Ionas, who functions as ADIO’s Israel Country Head.