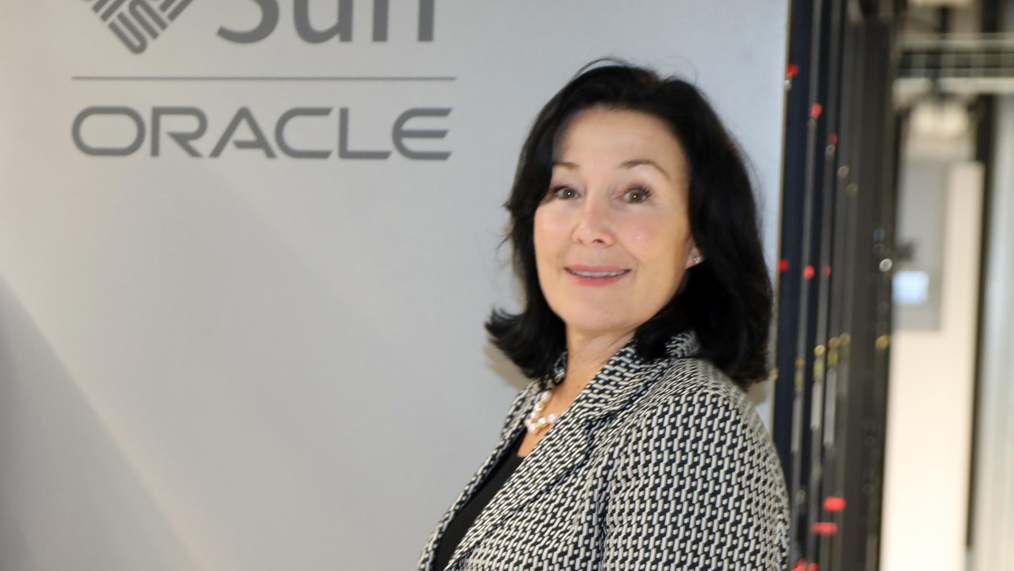 The tender for cloud services for Israel's public sector and military is set to be suspended for two months following Oracle's petition to the Jerusalem District Court, Calcalist has learned. Judge Ram Winograd offered the relevant parties, which include the different tech companies and the Ministry of Finance, to halt the tender for two months in order to discuss Oracle's appeal. The pause in the project is no indication that there will also be a change in the ultimate result, with the Ministry of Finance always expecting that the process would include appeals by the companies that weren't selected.

Oracle filed a petition with the court in its sitting as the Administrative Court on Sunday. The government announced in April that it had chosen Amazon Web Services (AWS) and Google for the $1.2 billion project to provide cloud services for the country's public sector and military. However, Oracle appealed to the court demanding cancelation of the decision to reject its application even before the financial examination stage. Oracle CEO Safra Catz visited Israel last week and didn't disguise her displeasure from the results of the tender, claiming that the Ministry of Finance mustn't have had all the information when it made its decision. 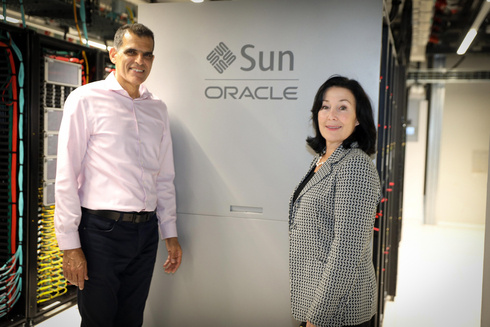 Oracle also asked the court to rule that AWS's application be canceled as it was filed too late and included a disclaimer, which wasn’t permitted in the tender. Oracle requested that the court cancel the results of the tender and order the ministry to either conduct a reexamination of the financial stage or alternatively cancel the tender completely. According to Oracle's petition, AWS included a disclaimer in its tender application according to which it can change its offer should there be any change in the services the company offers. AWS was the biggest winner of the tender and according to this disclaimer, it could legally demand to make significant changes to its offering. An extreme example of this would be a demand by AWS employees to make changes to the agreement with Israel. During the recent escalation between Israel and Gaza, employees at AWS, as well as Google, sent petitions to management demanding that their companies disassociate themselves with Israel. A group of more than 500 Amazon workers signed an internal letter in May asking to support Palestinians. The four phases of the Nimbus project include acquisition and construction of cloud infrastructure, formulating government policy for migrating to the cloud, integration and migration, and control and optimization of cloud activity.