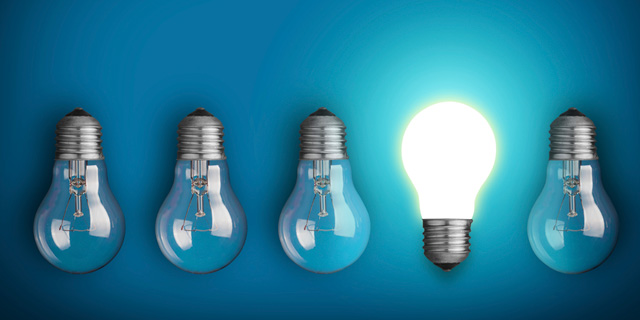 The startup as a laboratory

Startups should not decide too much, too soon, rather experiment and let the users and the market guide their way to success

More than a decade ago, I met the team behind Wix who introduced me to the platform they built, before launching it. It was hard not to get excited about the beauty and simplicity of creating content on the system, however, the concept behind that spectacular product sounded confusing and incoherent. At the time, their idea was to allow MySpace users to design their personal page and to fund the activity by charging a percentage of the affiliate fees when those users incorporate a link to purchase products on their pages. A few months later, they changed their product and business focus, harnessed their wonderful content creation system to benefit small businesses or individuals who want to build a personal website, and quickly became one of the largest, most exciting, and successful technology companies in Israel. 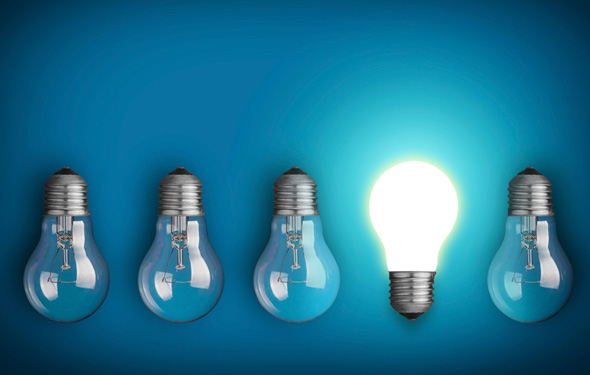