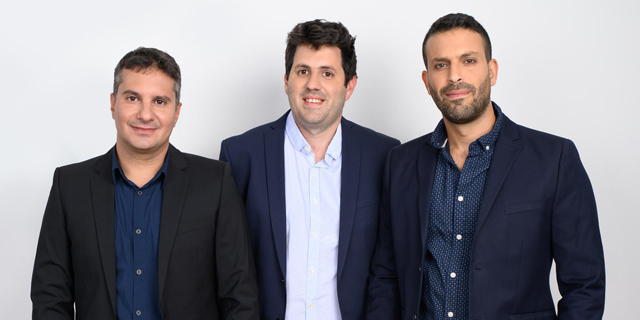 NoTraffic, founded in 2017 by Tal Kreisler, Uriel Katz and Or Sela, has raised $25.5 million to date and employs over 30 people in its offices in Tel Aviv and San Francisco. NoTraffic’s automated system is being used by authorities across North America including the City of Phoenix and in the State of California. “Instead of looking at the challenges presented by traffic jams, NoTraffic's approach looks at the opportunities provided by improved traffic flow," said Lars Fjeldsoe-Nielsen. "Its pragmatic, bigger-picture view has seen it build a solution that works with and for everyone in a city; the authorities and their planners, commuters, tourists, businesses, pedestrians, for decades to come.” Tal Kreisler, CEO of NoTraffic, said: “The current fundraising round is of strategic importance to us, and will help us to extend the technological breakthrough on which our developments are based, and support the expansion of our business activities.”