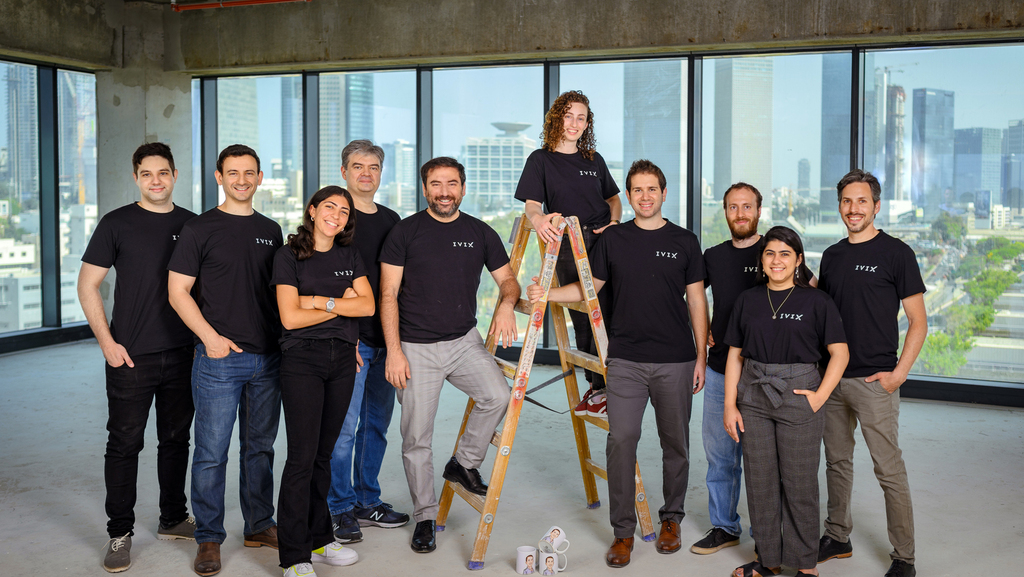 IVIX secures $13 million in seed round

The Israeli fintech company, whose platform assists authorities to counter tax evasions, is aiming to more than triple its workforce

Fintech company IVIX announced Wednesday that it has raised $13 million in a seed funding round, led by Team8 with participation from Citi Ventures, Cardumen Capital, and private investors. The capital raised will enable IVIX to grow significantly, recruit employees and develop its sales and marketing operations. The company has developed a platform that helps tax authorities to spot tax evasions by analyzing public data sources. Thus allowing tax authorities to utilize their resources more efficiently, increase collection, and promote deterrence. 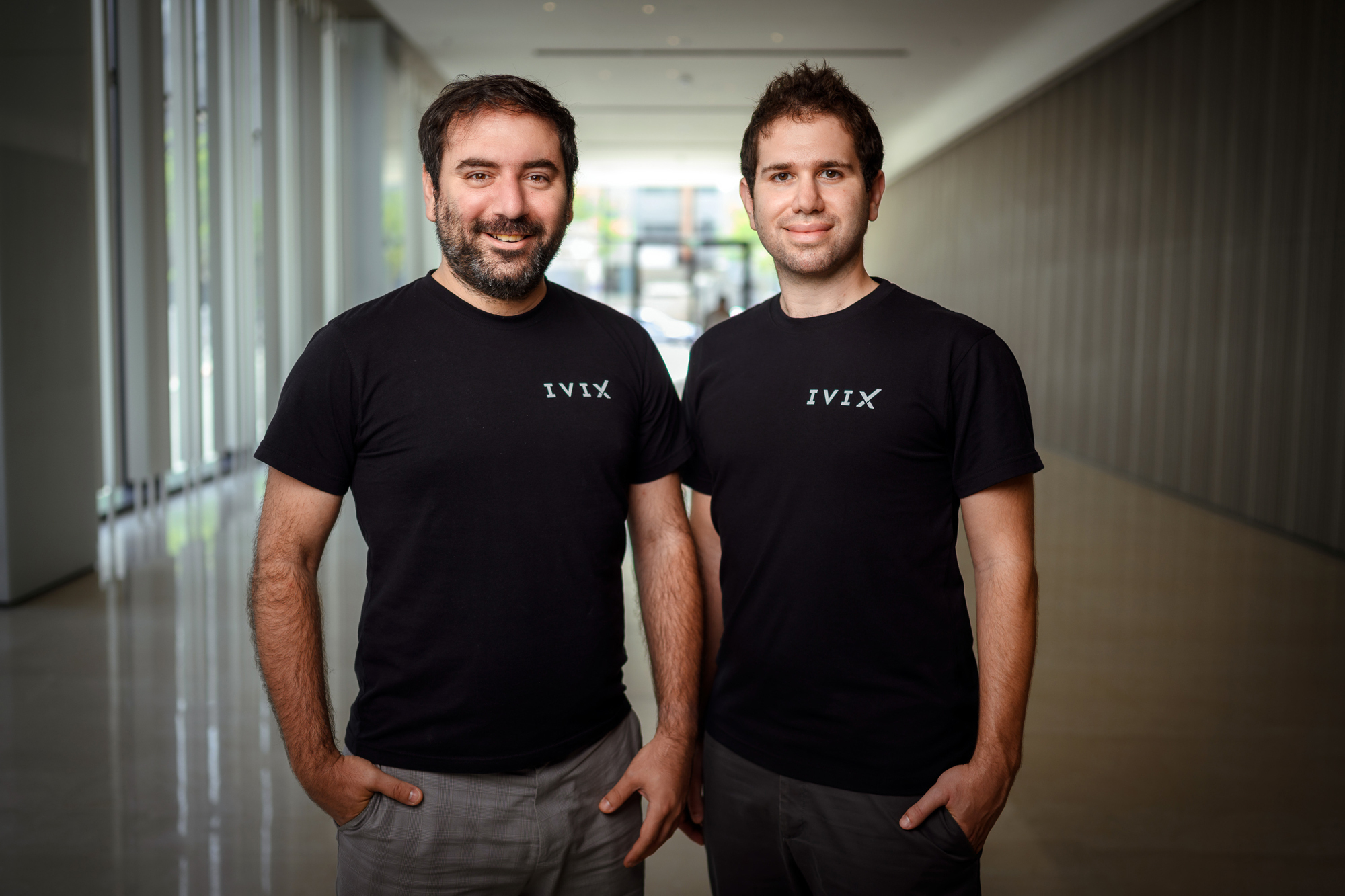 The company was founded in 2020 by CEO Matan Fattal and CPO Doron Passov, both with experience in elite intelligence units. Fattal served in the renowned 8200 unit and was a founder and CEO of Sliverfort, which he left in 2020 but still sits on its board. Passov served in the IDF’s 81 unit and was a senior product manager at Gita Technologies. IVIX, which is based in Tel Aviv, has 12 employees, mostly in Israel. However, with its new capital the company is aiming to hire 40 more employees, 20 of which for its local R&D center. Global tax evasion reaches around $20 trillion annually, resulting in an annual $6 trillion revenue loss. IVIX closes the tax gap by enabling tax authorities around the world to reduce widespread evasion effectively. Deployed in several OECD countries, IVIX has allowed authorities to identify a significant number of tax infringements, including verticals where nearly 50% of businesses were not reporting income. “We are delighted to have closed our seed funding round, led by Team8 Capital,” Fattal said. “Clients across different geographies have told us time and again that the IVIX platform is a game-changer. Our ability to scale combined with our accuracy rate that exceeds 98% is transforming authorities’ ability to deter tax evasion, increase compliance, and level the playing field.” IVIX is a graduate of the AI for Good acceleration program led by Microsoft for Startups Israel, and part of the global MS AI for Good initiative, a $165 million commitment. Led by Raz Bachar and Meital Shamia, the program is a joint venture of Microsoft for Startups Israel and TechForGood. IVIX continues to work closely with the Microsoft Global Startups Team as a co-sell partner to expand its customers’ footprint.