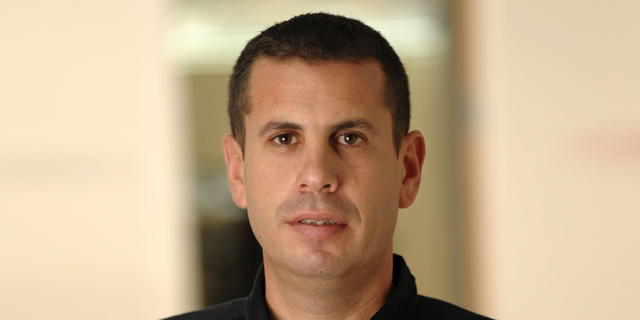 LiveU to be acquired by Carlyle Group for $400 million

Israel-based live broadcasting company LiveU Ltd. is set to be acquired for the second time in a little over two years. Calcalist has learned that San Francisco-based private equity firm Francisco Partners Management LLC, which acquired the company with Tel Aviv-based Israel Growth Partners (IGP) for $200 million in May 2019, is selling LiveU to the Carlyle Group for $400 million. Negotiations are currently at a very advanced stage. Founded in 2006, LiveU develops live broadcasting and streaming technologies negating the need for an outside broadcasting van, as the video is transmitted directly to the broadcaster's server over cellular networks.

LiveU, which is believed to generate revenue of $70-80 million a year, has around 270 employees, half of them in Israeli central town Kfar Saba, and the rest in its offices spread across 20 countries around the world, including its North American office in New Jersey. LiveU had previously raised $50 million from investors including Canaan Partners, Viola Ventures, Pitango Venture Capital, and Lightspeed Ventures.

The Carlyle Group was ranked in 2020 as the world's fourth-largest private equity firm by capital raised over the previous five years, according to the PEI 300 index. It has over $15 billion worth of assets under management, but this will be its first major investment in an Israeli company. Francisco Partners acquired Israel-based genealogy company MyHeritage Ltd. for around $600 million earlier this year.