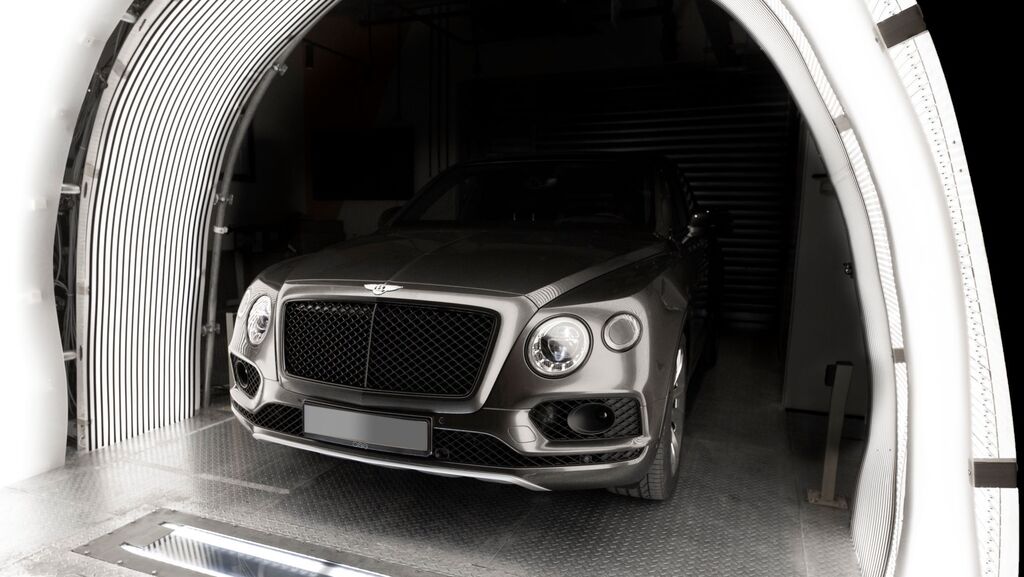 Israeli auto-tech company UVeye completed a $60 million round of fundraising at a value nearing $1 billion, backed by investors from Israel and the U.S., including Menora, Meitav Dash, More Investment House, and Carmax. The round was led by Epsilon Underwriting. 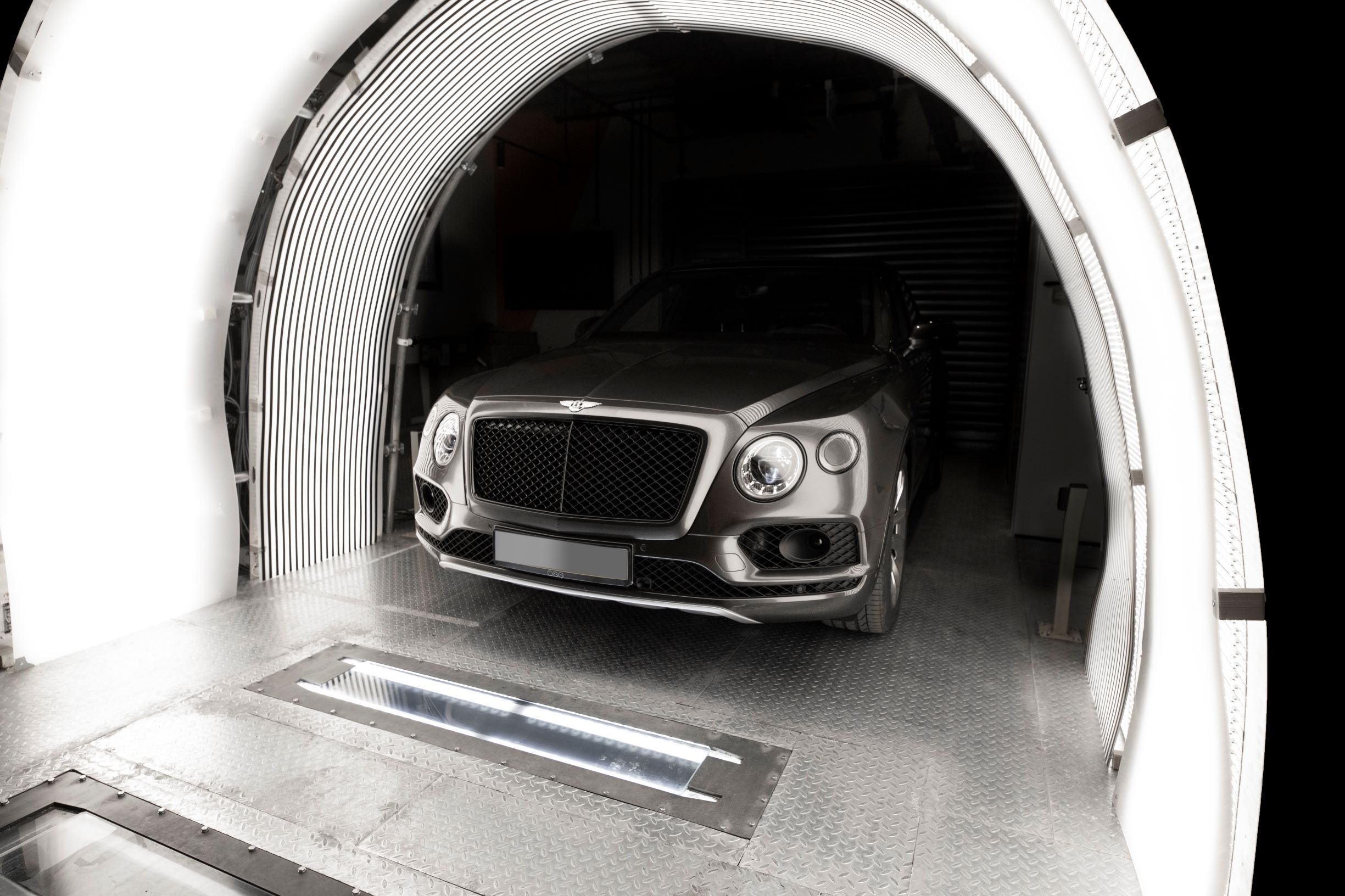 Carmax is the largest used car trading company in the U.S., and is traded on the Nasdaq with a market cap of $23.1 billion. It is the fourth investor from the automobile industry to invest in UVeye, following Volvo, Toyota, and Hyundai. UVeye, which was founded in 2016 by brothers Amir and Ohad Hever, specializes in vehicle automated external scanning, using dedicated AI-based hardware, to quickly detect mechanical malfunctions without the need for lengthy physical inspection. The company's system scans the outside of the car, and through its diagnostics, it alerts of faults or safety hazards. The company's products help detect issues such as worn or old tires, oil stains, rust or broken parts in the vehicle's underbody, bodywork, and more. This technology was initially used by the company to secure facilities by quickly scanning vehicles at the entrance, and from there it expanded into a civilian market. UVeye’s capabilities are useful for the auto industry for several reasons. They allow to quickly identify the mechanical condition of a purchased vehicle, and can also be used in the vehicle manufacturing process, for quality control and fault detection before shipment, making repairs cheaper and faster than after delivering a vehicle to a customer. The company's system, which consists of a large arc with a camera system that the vehicles pass through, is already in use in the Toyota Used Vehicles Trading Division in Japan. In Israel, the company conducted pilots with the Egged and Kavim bus companies. UVeye’s headquarters and R&D center are located in Tel Aviv, and it has branches in the U.S., Germany, and Japan, and since its inception, it has raised about $100 million. UVeye competes with several companies that are developing smartphone-scanning for faults capabilities, using an app and phone cameras. It is a cheaper solution, but also one that makes it difficult to scan the vehicle's underbody, through which the company's system detects many faults. Amir Hever, UVeye CEO said: “This is a significant milestone for us on the way to establishing the standard at every safety point in a vehicle life cycle. From the production line to the periodic inspection in various auto shops and garages. The cooperation between Israeli financial investors and car giants such as Carmax and international manufacturers is definitely exciting for us and for the local market."