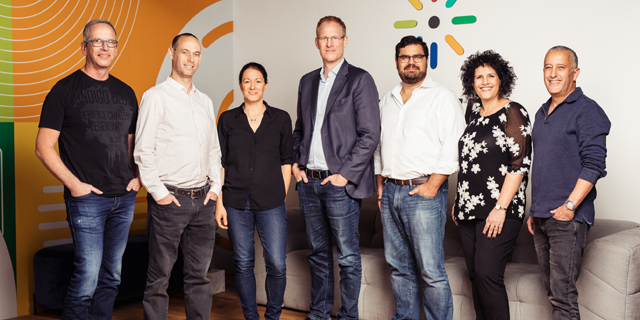 Having cash in the bank has become more important than a company’s valuation, and enables high tech executives to take strategic steps

Eight-hundred million dollars went into Israeli high tech startups’ Kaltura, Outbrain, and REE’s bank accounts, after they completed initial public offerings (IPO) in New York last week, even when many investors felt a collapse was coming or at least a violent correction. After four days it all ended with historic highs on the Nasdaq and S&P 500, with the Dow Jones Industrial Average closing above 35,000 points for the first time. Although Kaltura and Outbrain were forced to raise funds at a lower valuation than they planned, both reached valuations of over a billion dollars. After Kaltura’s middle-of-the-week IPO, where it raised $150 million at a $1.2 billion valuation, Outbrain’s offering on Friday saw it raise $160 million at a $1.1 billion valuation. Also on Friday, REE, which has developed a platform for electric vehicles components, began trading after its merger with a special-purpose acquisition company (SPAC) at a $3.1 billion valuation was completed, and $500 million streamed into its bank account. Last week’s offerings come on the back of over ten Israeli tech IPOs that were completed in New York since the beginning of the year. 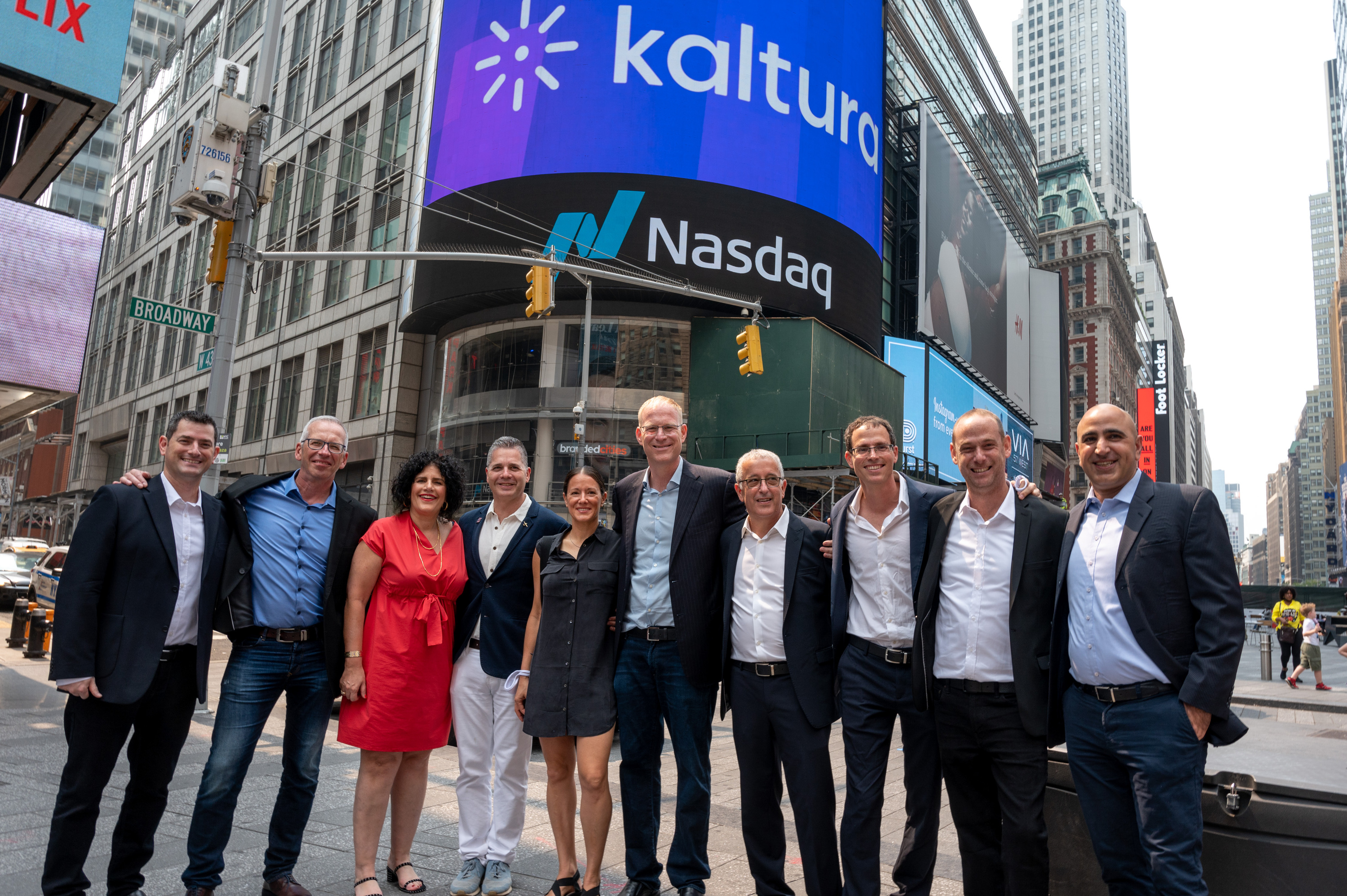 There is hardly any doubt that these cases, mainly the SPAC offerings and their valuation levels, do not accurately reflect the companies’ actual business situations. REE, which has no income, is an extreme case that represents the epitome of SPACs - a step into a gray area between being publicly-traded to privately-traded that allows companies that merge with a SPAC to provide future forecasts, something which can’t be done with traditional IPOs. REE has promised to yield its first revenue by 2023, already reaching $344 million, and $10 billion by 2026 with a net profit of $1.6 billion. In order for that to happen, many stars need to align for REE and its investors. However, the 5% decline in its stock share that it recorded on its first day of trading proves that several investors aren’t interested in waiting until 2023 for their dreams to come true.

“All of our meetings with potential investors during the roadshow went well, but over the last few days it has become apparent that they are taking advantage of Monday’s decline in share price, as well as of those of similar companies, and are demanding a lower price,” Outbrain co-CEO David Kostman told Calcalist in an interview after the company’s offering. “Aside from the private $200 million round we conducted prior to the IPO, we now have at least $400 million in cash. We have already made several acquisitions in the past, and are constantly reviewing additional transactions.”

The real decline will happen later, and markets will feel apprehension as each new record high is broken. However, the cash that has accumulated in Israeli tech companies’ bank accounts has significance, and is oftentimes more important than the valuation itself. The cash in these accounts will enable them to take strategic steps, just like JFrog and Taboola, who completed their IPOs earlier, and allow them to invest considerable resources in penetrating additional markets and experience further growth. Their stock functions as an important currency in mergers and acquisitions, but if the markets decline, so will the valuations of the companies they will be aiming to acquire. The hundreds of millions of dollars flowing into new public companies’ accounts have far-reaching implications for the Israeli economy, since some of that money will be used to recruit employees and rent out office space. Lately, there are more and more tech companies leasing offices on 10-year contracts, something that in the past was very rare in the industry. For example, SimilarWeb, which went public this year and is traded at a $1.8 billion valuation, is reportedly in negotiations to move to the Pelephone Building in Givatayim and occupy the entire building for the next decade. Similarly Riskified, which is set to make a $3 billion IPO in New York this week, rented out the Europa House office building in Tel Aviv for the next decade. High tech executives say that having over $100 million in bank accounts enables them to make such commitments.