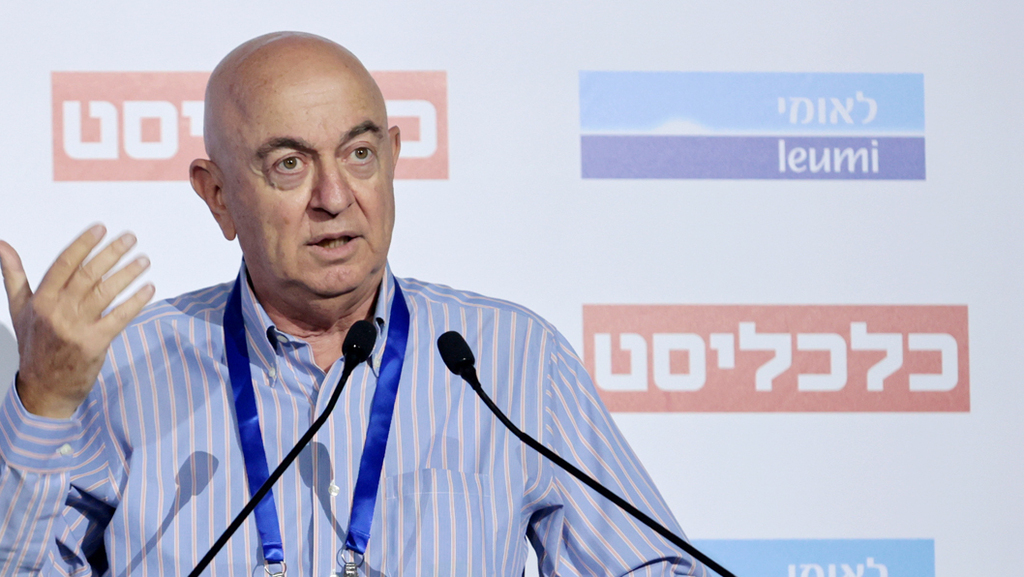 The war on democracy has not ended

Over recent years I’ve spoken plenty about Bibi and Bibism. Since the establishment of the new government, I have been feeling like I did on that day long ago when I stopped smoking. It isn’t easy. Not only am I trying to detox, but Israeli politics as a whole is trying to detox. Prime Minister Naftali Bennett is checking all the time whether Bibi is still weighing him down. The Israeli media is still bound by the ‘Balfour Syndrome’ and is unable to set itself free. The discourse on Twitter is still addicted to obsessive quarreling. And only Bibi himself isn’t dreaming of finally being rehabilitated from the addiction to Bibi. 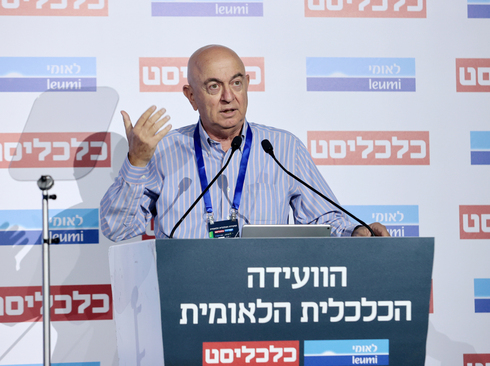 Netanyahu and his fans still make a lot of noise, and to use a term coined by author Amos Oz, the generator continues to rattle on. But I’m willing to estimate today, and this is being recorded, that Netanyahu will not be returning to the Prime Minister’s office. He won’t be back, his episode of ‘Balfour’ is over in my opinion. But has the battle for the identity of Israel ended? Have the forces that threatened democracy in the twilight of the previous government been defeated? I suggest waiting with the uncorking of the champagne bottles. Democracy registered an important achievement - the changing of power without violence of the like of the storming of Capitol Hill. But the process of healing and rehabilitating Israeli society has just begun, and it has started under difficult conditions of a deceiving fourth wave of Covid-19. Therefore, the challenge for all of us is massive, almost impossible. And I say “all of us” because we can’t leave this herculean task only up to the government. We all must pull together so that Israel will return to being the Israeli miracle. We must continue to fight for the essential foundations of democracy. That is the first and fundamental condition for a healthy and growing country. Because there is no security without democracy, and there is no economy and no health without democracy. I believe that most Israelis want to live in a democracy, but the minority that doesn’t want democracy or is willing to forgo it - aren’t marginal weeds. The poisonous anti-democratic powers and voices have grown in strength and intensity over recent years, including in the Knesset. Democracy can no longer be taken for granted. It requires determining maintenance and an uncompromising war. And this is also part of the important foundations of democracy - we must minimize the economic gaps. With all due respect to the unicorns, most Israelis haven’t become rich by the dizzying IPOs and M&As. Democracies struggle to survive when the gaps are unbearable. And finally, we can’t give up on the chance for peace with our neighbors. Even with the Abraham Accords with the UAE, the Palestinians have not disappeared and will not disappear from our lives. President Trump allowed us to shut our eyes. But, with new winds blowing in America under the Biden administration, perhaps this is an opportunity to open our shut eyes and examine whether it is possible to advance a solution for the conflict, against all odds.