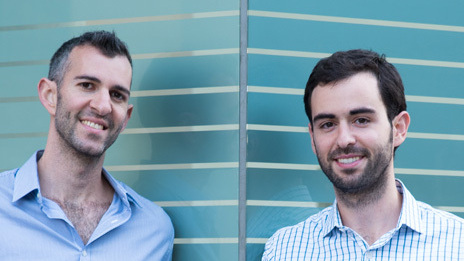 Cloud startup Epsagon to be acquired by Cisco for $500 million

Technology conglomerate Cisco Systems is acquiring Israeli startup Epsagon for $500 million, Calcalist has learned. This will be Cisco's second-largest acquisition of an Israeli company after the purchase of NDS for $5 billion in 2012. Epsagon develops software-as-a-service (SaaS) automated end-to-end monitoring technologies for serverless cloud-based systems, specializing in monitoring and tracing for microservices and cloud-based applications. Epsagon has raised just $30 million to date over three funding rounds from backers including DTCP, Lightspeed Venture Partners, USVP, and StageOne Ventures.

Epsagon was founded in 2017 by Nitzan Shapira and Ran Ribenzaft, both Israeli military intelligence veterans. The company is developing automated end-to-end monitoring technologies for serverless cloud-based systems that are highly decentralized and event-driven, making it difficult to identify potential performance issues. Epsagon’s software uses artificial intelligence to predict and troubleshoot such issues. The company currently employs 60 people, 35 of them in Israel and the rest in its New York offices. Epsagon serves hundreds of clients, including giant companies like Deloitte and Toyota. The company's R&D center in Israel is expected to expand significantly following the acquisition.

This will be Cisco's second acquisition in Israel within three months after it purchased Sedona for an estimated $100 million in May.