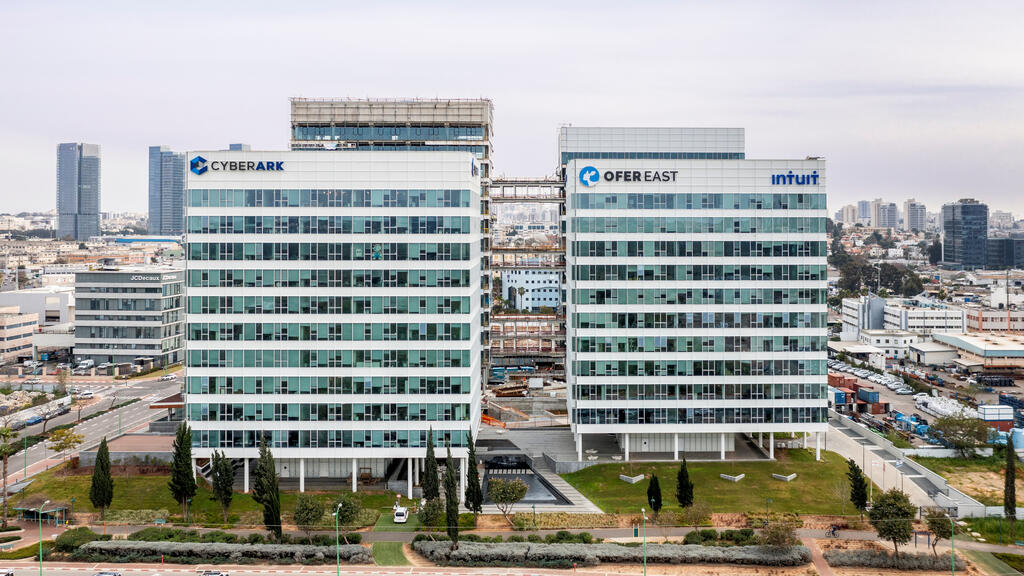 The fintech company, which went public on the Nasdaq in May, will lease 7,000 square meters of office space in the Ofer East Park in Petach Tikva for the next five years with an extension option. Global-e is expected to enter the property during the second quarter of 2022

The local high tech industry, which has long been considered the driving engine of the Israeli economy, is making its mark on the local office sector once more. Fintech company Global-e has signed a lease with the Melisron Ltd. real estate company - whose controlling shareholder is Ofer Investments Group (51.5%) and is owned by real estate mogul Liora Ofer - to lease 7,000 square meters of office space and 150 parking spaces at the Ofer East Park in Petach Tikva. Global-e’s new offices will be located in new buildings in the park complex, and will be dispersed over five interconnected floors that include a balcony. The company is expected to enter the property during the second quarter of 2022. The scope of the contract is estimated to be around NIS 40 million ($12.3 million) for the first five years, and will allow the lessee the option to extend the lease by an additional five years. 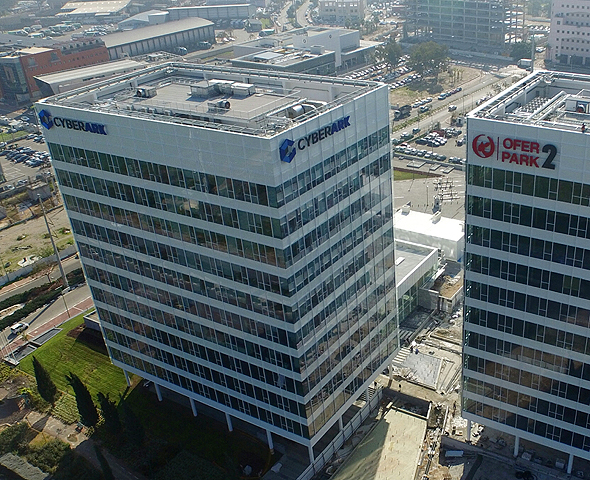 The Ofer Park in Petach Tikva

The Ofer Park in Petach Tikva is divided into two parts, the East and West sides, which cover 150,000 square meters. Notable tenants include companies such as IBM, CyberArk, Cellebrite, Salesforce, and MaxLinear. The fintech company Global-e was founded in 2013 by three former Bank Hapoalim executives, Amir Schlachet, Shahar Tamari, and Nir Debbi, and its system - which operates in over 200 different markets around the world - enables the localization of purchases on online commercial sites, allowing them to be conducted in over 100 different currencies and 25 languages, and also coordinates delivery services. The company has over 500 customers in Europe and the U.S., among them brands such as Marks & Spencer, Hugo Boss, Marc Jacobs, and Harvey Nichols. Global-e employs over 400 people, with 300 of them based out of its R&D center in Israel. The company completed an initial public offering on the Nasdaq last May at a $3.6 billion valuation. Since then, the company’s shares have nearly tripled and its market cap has crossed the $10 billion mark.

Melisron said in response to the deal: “We confirm the details, and are glad that Global-e will be entering the Ofer East Park complex.”