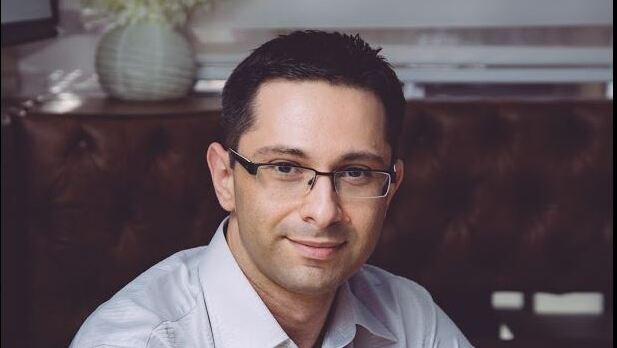 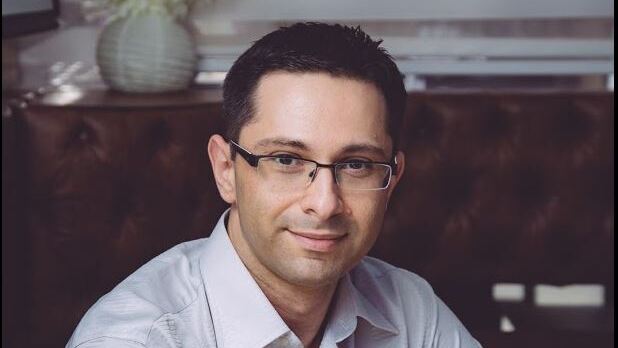 Commit offers end-to-end development services through its software and IoT platforms. The company said that it has led 1,200 projects since its founding. Commit has offices in New York, Israel, and Europe. It was founded in 2005 and employs 550 people.