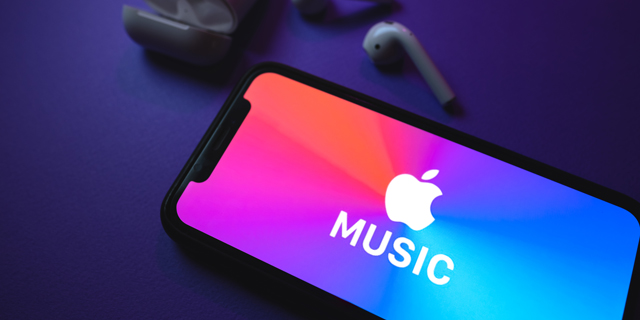 Apple (Music) and Honey: listeners get a glimpse into Israeli music this holiday season

There will be plenty of apple going around the table this year for Rosh Hashana (Jewish New Year), following the announcement that Apple Music has collaborated with some of Israel’s biggest stars for curated playlists designed to celebrate the nation’s music. Starting today, the music streaming platform has revealed new curated and editorial playlists including six of Israel’s top talent.

"I’m happy that even during this difficult year, music has won and there’s been a continued release of great songs here,” said Israeli rock musician Berry Sakharof. “These are some of the songs I loved this year.” 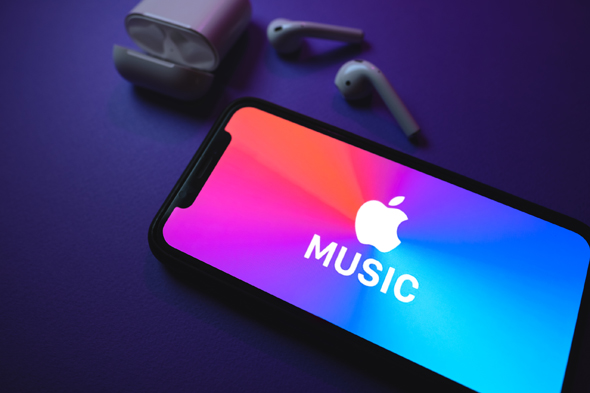 Apple Music launched in 2015 as a direct competitor to Spotify. Photo: Shutterstock

The Israeli artists to create playlists for Apple Music are Sakharof, Omer Adam, Noa Kirel, Ravid Plotnik, Miri Mesika, and Ella Lee. As part of the agreement, each artist chose the Israeli songs that ‘made their year’. The playlists have launched today and will be available until after the Holiday period. As well as the curated playlists, Apple Music has also released an editorial playlist called ‘Generation Next’ that features some of the local up-and-coming talent from a variety of Israeli artists. Apple Music launched in 2015 as a direct competitor to Spotify and today has 75 million songs available in 167 countries. In 2020, the platform had 72 million subscribers and generated $4.1 billion, accounting for 7.6% of Apple’s total services revenue. Apple Music has the largest share of listeners in the U.S., but Spotify has by far the largest number of subscribers with a total of 130 million, mainly in Europe and Asia.