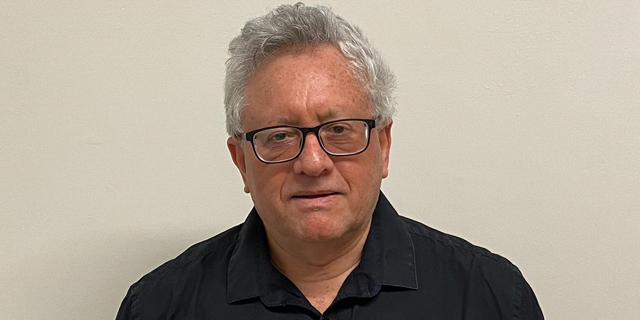 “The tremendous growth in the business relations between the two countries gives us a perspective about the potential that is still not fully fulfilled,” writes Yitzhak Gal of YOKWE

Even though the trade and other economic agreements between Israel and the UAE are still under discussion, the huge economic potential of the Abraham Accords, which were reached last August, seems to be materializing at a very fast pace. Trade data for the first half of 2021, shows a continuous and significant growth in recent months. In the first months of open economic relations, trade data showed mainly export and import of diamonds, reflecting a technical change; namely, trade in diamonds which was previously reported as in-direct trade via third countries became direct and was reported as bilateral Israeli – Emirati trade. 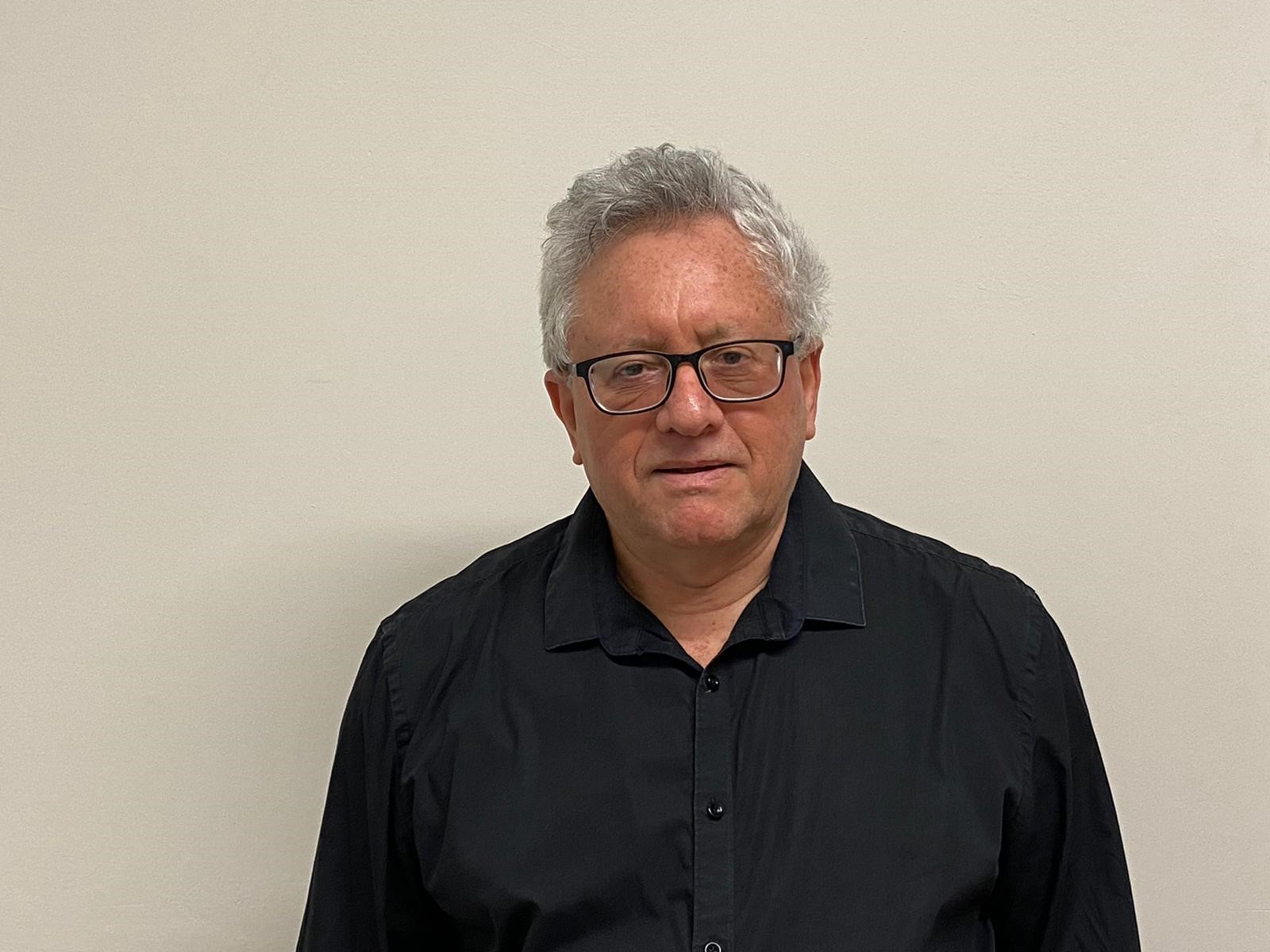 Data for recent months, however, shows strong growth of non-diamond trade, mainly imports from the UAE to Israel, but also deal flows between companies in many sectors, and more potential growth in the agritech, foodtech and renewable energy sectors. Non-diamond trade in the second quarter of 2021 more than doubled in comparison to the first quarter.

Furthermore, there are more and more indications to the development of deeper and wider economic cooperation - in investments, VCs and joint ventures, various fields of advanced technologies and industries, logistics, and more. The UAE announced several times after the signing of the agreements that they see Israel as a potential source to locate high-tech companies that can solve different challenges they face, and since the signing of the agreements many deals, discussions, MOU's and conferences took place as part of that strategy. A noteworthy aspect of these developments is a new trend of diversification of Israeli – Emirati economic relations, among the different Emirates and business centers of the UAE. Initially, the Israeli business community focused almost exclusively on Dubai. In recent months more Israeli businesses look at opportunities in the other Emirates as well, especially the Emirate of Abu Dhabi. The Khalifa Industrial Zone Abu Dhabi (KIZAD), the flagship industrial free zone of Abu Dhabi, emerged as an anchor of this trend. A leading Israeli-global water-technology company is already in the process of setting one of its global production sites in KIZAD, and other leading advanced-technology companies are in the process of exploring this opportunity. That is part of a more comprehensive trend of positioning Abu Dhabi as a major regional industrial hub, luring global companies to make Abu Dhabi one of their major production sites. KIZAD is central to this policy. Given its vast area (400 km2 – eight times the area of Tel Aviv), location, and world-class infrastructures, KIZAD is expected to generate 15% of the industrial output of Abu Dhabi. Another anchor of this trend is the Masdar City Free Zone, which specializes in sustainability-focused technological companies, and is already home to hundreds of such companies. These industrial hubs are served by the large and efficient Khalifa Port. These developments are also supported by business-friendly regulations and incentives – The UAE government encourages the arrival of relevant companies and aids in the entrance process to the market. This of course, also marks a promising potential for Israel companies that can offer advanced technological solutions and are ready to become a “local player” that takes part in these processes. The tremendous growth in the business relations between the two countries gives us a perspective about the potential that is still not fully fulfilled. This can also serve as an encouragement to additional countries from the GCC (Gulf Cooperation Council) to enjoy the economic fruits of normalizing relations with Israel. Yitzhak Gal is a specialist in the Middle Eastern economy and a founding partner of YOKWE technologies