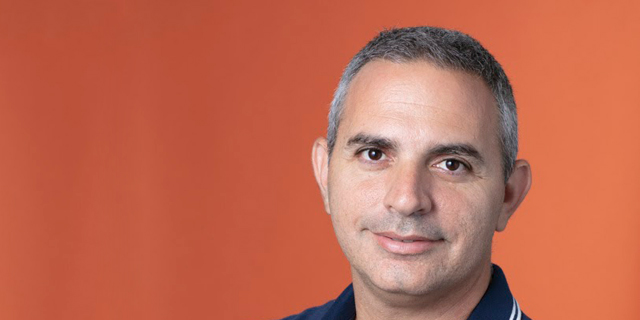 The insurtech company appointed Shahaf Shakuf to head the new venture, which will serve as Hippo’s first international office

Insurtech company Hippo has announced the expansion of its technology, product, and marketing operations by opening its first international office in Tel Aviv. The company’s announcement read “the new office will be a center for innovation for the company, focused on the development of talent and technologies to fuel the products and services across Hippo’s business, delivering a transformative home insurance experience to its customers.” 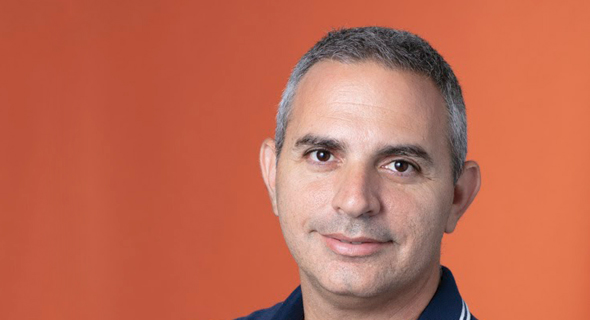 The new office will be led by Shahaf Shakuf, who previously established the Israel subsidiary for Chegg, the online learning company. Shakuf will oversee the growth of Hippo’s regional team and the entire spectrum of office functions. According to the Israeli-founded company, Hippo’s Israel-based team will focus on fueling the growth and innovation behind the home protection company with leadership that spans product developers and designers, engineers, machine learning experts, data scientists, and digital marketers. “Hippo has become a leading example of an industry-defining company with its unique, customer-first approach to homeownership,” Shakuf said. “Hippo’s mission to transform the U.S. home insurance industry will be supported by a talented team in Israel, which has quickly become a global hub for innovation. I’m thrilled to work alongside a growing team of leaders who are passionate about the innovative products and services behind Hippo and being a part of building the next home insurance franchise.”

“We have been scouting Israel’s technology scene with interest and enthusiasm and consider it an ideal location for our first international office,” said Ran Harpaz, Chief Technology Officer at Hippo. “We are pleased to have the opportunity to put roots down in Israel and welcome Mr. Shakuf, a deeply experienced technical and business leader, during this crucial time in our growth. We look forward to bringing a widely diverse set of innovative minds together as we build and grow some of the most critical functions of Hippo’s business to support our customers.” Hippo offers a customer-first approach to homeownership. Over four years, Hippo has expanded its insurance products to reach more than 80% of U.S. homeowners in 37 states. Hippo is headquartered in Palo Alto, California, but was founded by Israelis Assaf Wand (CEO) and Eyal Navon (CTO).