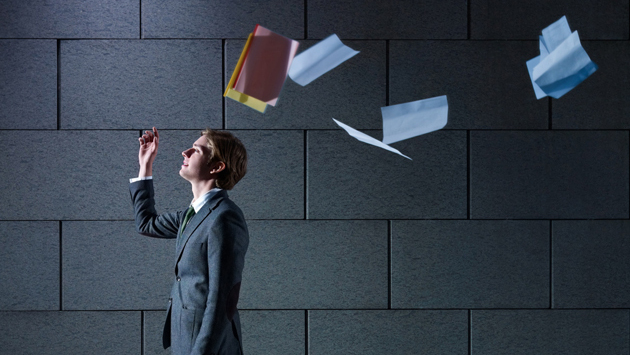 For many of the local workforce, the global pandemic served as a chance to reevaluate their lives and careers, so who are the Israelis who chose to quit their jobs in a time of crisis?

Hila Levy, a software engineer at Safebrich, worked for a high-tech company in the southern city of Beer Sheva for seven years, and then, at the height of the Covid-19 crisis, she stepped away. "I felt the Corona allowed me to work in the field I wanted. The option of hybrid work made the decision easier," she said. She worked in the communications sector and wanted to move to cyber. After returning from maternity leave, she announced her resignation and moved to a new position in the center of the country. In the south of Israel, there is a lower supply of jobs, however, thanks to Covid and remote work new options that did not exist for her before, opened up. "I really wanted to work in cyber. From my research, I saw that this was the opportunity to make the change, and I also felt it was time for me to move on from my previous job. Maybe these were postpartum hormones but I really felt now was my time," she said. 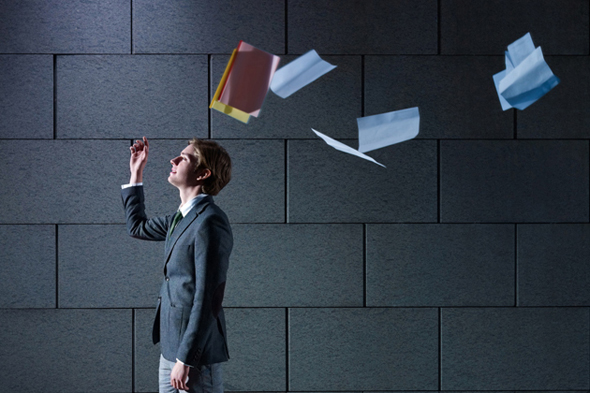 "We live in an age where people change roles every two to three years and understand that the main way to upgrade is to move to another organization." Photo: Shutterstock

And Hila is not alone. Millions of people around the world are leaving their jobs. In the U.S., the number of voluntary redundancies peaked at nearly 4 million in April, while in June 3.9 million Americans quit. A March Microsoft survey showed that 41% of workers were looking for a new job, meanwhile, in more recent surveys the number of people thinking of leaving their jobs reached 95%. According to the job search website Monster.com over 90% of employees are even willing to move to another industry to find the right job for them. “This crisis, and initially also the unpaid leave installments many received, has allowed people to move to more stable, better companies, to leave organizations in favor of more senior positions, or to make professional changes. We live in an age where people change roles every two to three years and understand that the main way to upgrade is to move to another organization. A lot of people jumped on the Corona train for an employment upgrade," says Liat Ben Tora-Shushan, career management department director at AllJobs, which accompanies between 400 and 600 people making these moves every month. The phenomenon of mass resignation occurs as recruitment becomes more challenging for employers in all industries. At a time when the vacancy rate is high, so is the unemployment rate and the economy is in a crisis. In June, the vacancy rate peaked at 3.2% and the unemployment rate was 6.9%. 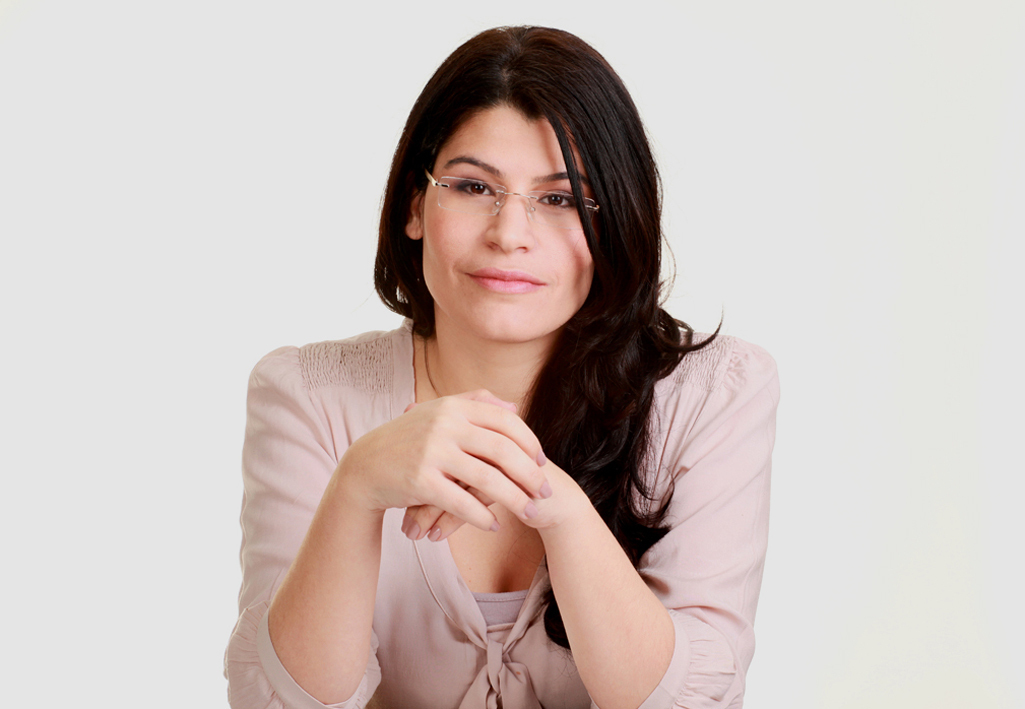 "Employers report that they have never had such a hard time recruiting staff. It is a combination of mass layoffs that were at the beginning of the pandemic when organizations suffered economic hardship and tried to be more efficient, as well as organizations that are growing now understanding Covid is part of our lives and are in need of a growing workforce. Furthermore, as part of the changes the labor world has felt recently, a lot of people have moved out of their organizations leaving quite a few positions that if in the past were difficult to recruit for, today it is almost impossible. Positions, where it was always difficult to hire for such as sales and R&D, are joined by jobs in shops and restaurants.” The phenomenon is called "The Great Resignation," a term coined by Professor Anthony Klotz of the University of Texas. He argued that voluntary mass departure would be one of the main consequences of the Corona crisis on the labor market as during over a year-and-a-half of a global pandemic, people had time to reflect on their careers and think, among other things, about work-life balance. Maayan Inbar, a Growth marketing analyst at Kape, did not consider leaving her job before the Corona crisis. At the end of April, she resigned and moved to a new job after a five-month process. "I learned a lot about the field of online marketing and that's what motivated me to look for another company. During Covid there was more time to have a thought process, think where I want to go, ask questions. Also practically, I had more time to read about jobs, send resumes, be interviewed, and do home tests. For most positions, there are multi-stage processes and during Covid the afternoon and also the weekends are freer," she said. It's not that she did not like her previous job, but when she realized that it was possible to work from home and that she could get a role she wanted and did not exist in her previous company, she decided to make the move. Who leaves during a crisis Levy and Inbar left their jobs to improve their situation, to have a better position, which better matched their desires. They are both working in the high-tech industry where there is a large supply of jobs and opportunities to work remotely. However, those resigning during the pandemic were not only a part of an educated, highly demanded workforce from industries with many opportunities. The unpaid leave model, which provided an economic safety net since unemployment benefits were guaranteed until the end of June 2021, allowed people to undergo processes of a career change and career upgrade. Service-providing sectors, where wages are low and labor is hard, suffered severe damage during closures and restrictions, with workers resigning and employers finding it very difficult to recruit. More than 740,000 of the four million workers who resigned in the U.S. during April were in the leisure sector, according to the U.S. Bureau of Statistics. In Israel, many shops and restaurants were forced to close and lay off their staff during the three lockdowns the country endured. The uncertainty for those workers was particularly high as their return to work was challenging. Client-facing positions during a manpower shortage meant that every worker had to work harder, which caused many young workers to simply leave and not rush back. But why is everyone leaving While the wave of resignations peaked during the Corona crisis, it is not a new phenomenon in the labor market. Researchers in the U.S., Europe and Israel identified the trend as early as 2014. "The corona, because it is a significant personal, economic and social crisis, has sharpened all kinds of existing trends," says Dr. Oleg Komlik, head of the Management and Human Resources Track at the College of Management’s School of Behavioral Sciences. 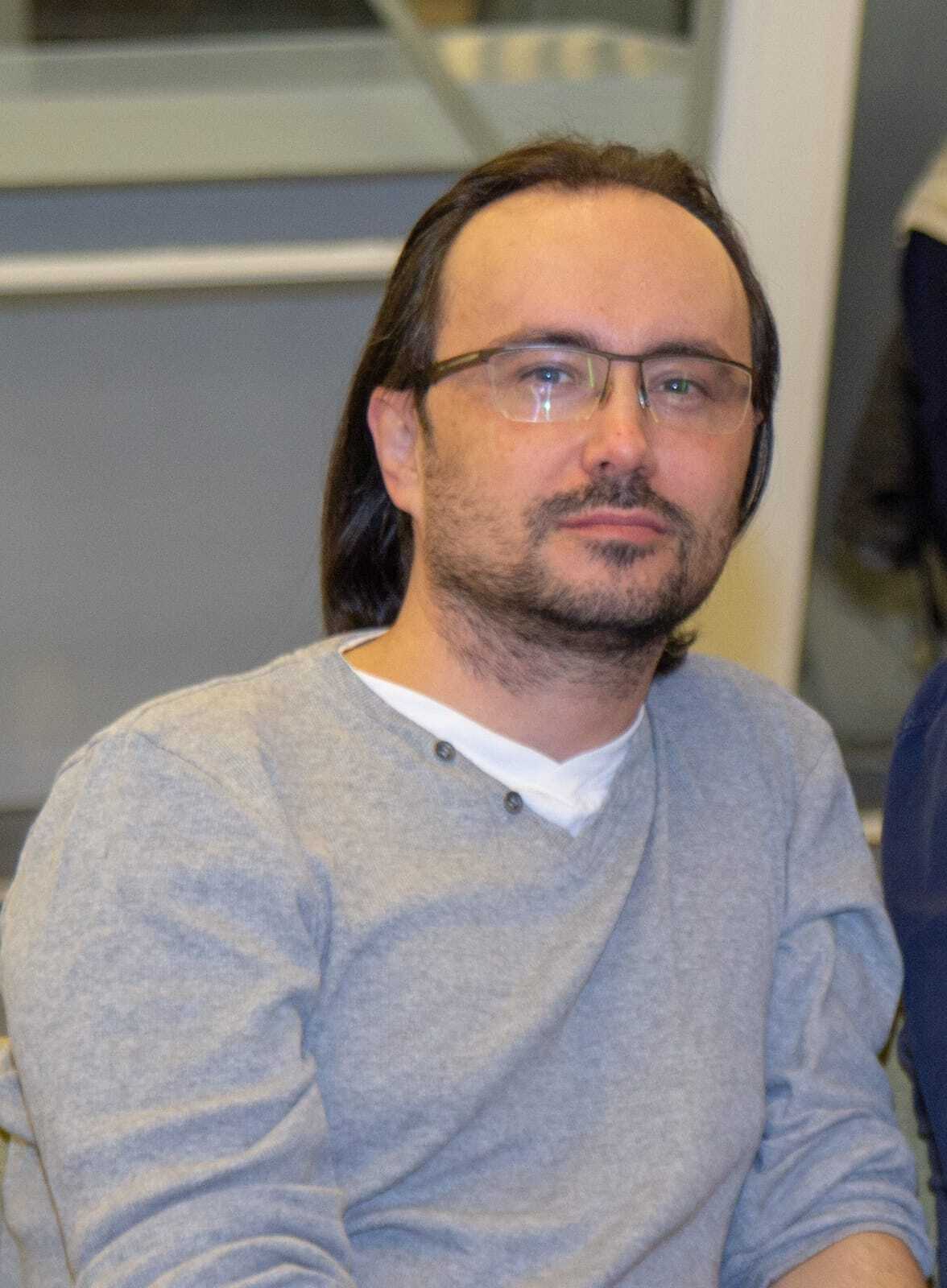 Dr. Oleg Komlik, Head of the Management and Human Resources Track at the College of Management’s School of Behavioral Sciences Photo: Courtesy

"At crisis points, people recalculate their course, including in the employment context. Economic, sociological, and psychological aspects came into the process as well, as people sat alone at home and thought about their abandoned dreams, the new labor market suddenly opened new opportunities that were considered irregular, for example, if I always dreamt about opening a business but did not know I could work from home, so today I know. People started to rethink their lives and work was definitely in focus. Work is not just money, it is also the question of whether I am realizing my potential, and in Israel and other western countries, economic support networks have been provided. When there is such a net, it is easier to resign and think about what to do with your dreams and aspirations," he said. The Gallup Research Institute, on the other hand, argues that the large wave of leaving is generally related to a sense of involvement, or rather the lack of involvement of employees in the workplace. In a survey conducted in March this year, they found that 48% of Americans are looking for another job, regardless of the industry in which they are employed or wage levels. Most workers in the world, they found, do not feel engaged at work when in fact only 30% of them feel involved in the work. In Israel, as of 2021, only 18% of employees report a sense of involvement at work, an increase of 2% compared to previous years. This means that 82% of Israelis do not like their job. "We are seeing a decrease in commitment to jobs and an increase in burnout. Expectations have also changed. If in the past, people were just looking to make a living, younger generations are in search of interest, challenge, and growth but when the reality is that they end up burned out from work then you see more resignations, less commitment, and when a huge crisis hit - people rethought their track," said Komlik. Part of the downward trend in employee involvement and commitment has to do with the past year-and-a-half that has been characterized by uncertainty and stress. In addition, remote work has turned the sense of involvement into something that needs to be actively maintained and not all employers have been able to do so. When there is no physical office it is more challenging to preserve an organizational culture and a sense of belonging.

The unpaid leave model, on the one hand, gave workers financial security, the opportunity to think and reflect on their career, improve skills, and even the courage to step away, but on the other hand, it created a crisis of confidence between workers and employers. Komlik described the move to quit under these circumstances, “when there is an economic safety net, people make a rational and very understandable decision to resign,” and he now expects that with the model cancelation, we will see more people return to the labor market, although not necessarily to the places where they worked before the crisis. This great wave of resignations during Covid is part of a trend that has begun in the last decade and may be simply part of the transition process of the future world of labor. A process that has accelerated as a result of the coronavirus and is also related to the acceleration of digitization, remote work, and changes in the skills and abilities required of employees. It is a process that has been talked about for years and, like many processes, is taking place at a rapid pace against the backdrop of the global epidemic.