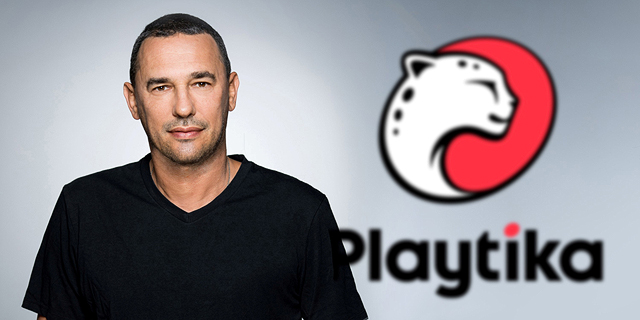 Israeli gaming company Playtika announced on Wednesday that it is acquiring Finland-based mobile apps company Reworks Oy for $600 million. Playtika said it will purchase 80% of Reworks for $400 million in cash and the remaining 20% of Reworks for up to $200 million, based on 2022 company EBITDA, as defined in the acquisition agreement. Playtika believes the acquisition, its eighth of a mobile game or IP since its founding in 2010, will contribute approximately $30 million to its 2021 revenue. Reworks is the maker of hit design entertainment app, Redecor. In 18 months since its launch, Redecor has grown to become the No. 2 design entertainment app based on in-app purchase revenue. Décor comprises 12% of all U.S. e-commerce sales, is one of the most popular categories on Pinterest, and returns more than 100 million Home Décor-related Instagram posts. Playtika believes Home Décor appeals to a similar demographic to that of its existing 36 million monthly active users. 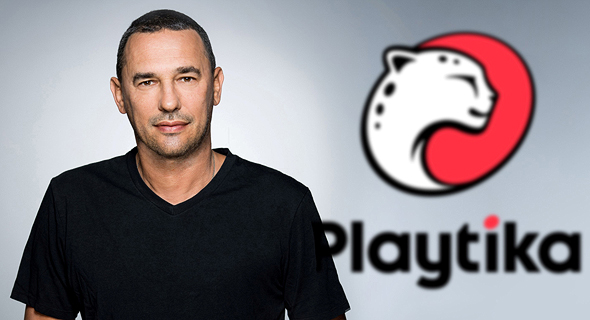 “As the fragmented and historically offline market of Home Décor continues to expand onto digital channels, Reworks offers us a compelling opportunity to establish a leading presence in a category that clearly commands a lot of interest and will potentially serve as a foundation to enter further areas beyond traditional gaming,” said Playtika Co-Founder, CEO, and Chairman Robert Antokol. “Redecor provides amazing entertainment to design enthusiasts and we intend to utilize our expertise in mobile gaming, live-ops, and technology to take it to new heights. Reworks’ talented team will enable us to build new apps in-house to drive future organic growth across the broader digital entertainment and app ecosystems.”

Playtika is one of the world’s leading gaming companies. Founded in 2010 by Antokol and Uri Shahak as a small startup, it today employs 3,700 people worldwide, and around 850 in Israel alone. It has offices in Israel, Ukraine, Belarus, Romania, Germany, Finland, Austria, Canada, the U.S., the U.K., and Australia. Playtika went public on Nasdaq earlier this year and had a $10.8 billion market cap as of Tuesday. “In Redecor, we set out to build a leading entertainment product for the design community and are thrilled to be able to accelerate its growth with a partner like Playtika,” said Ilkka Teppo, Reworks’ Co-Founder and CEO. “Our strong creative capabilities complement Playtika’s expertise in technology and data, a match we think will be very beneficial to our future growth.”