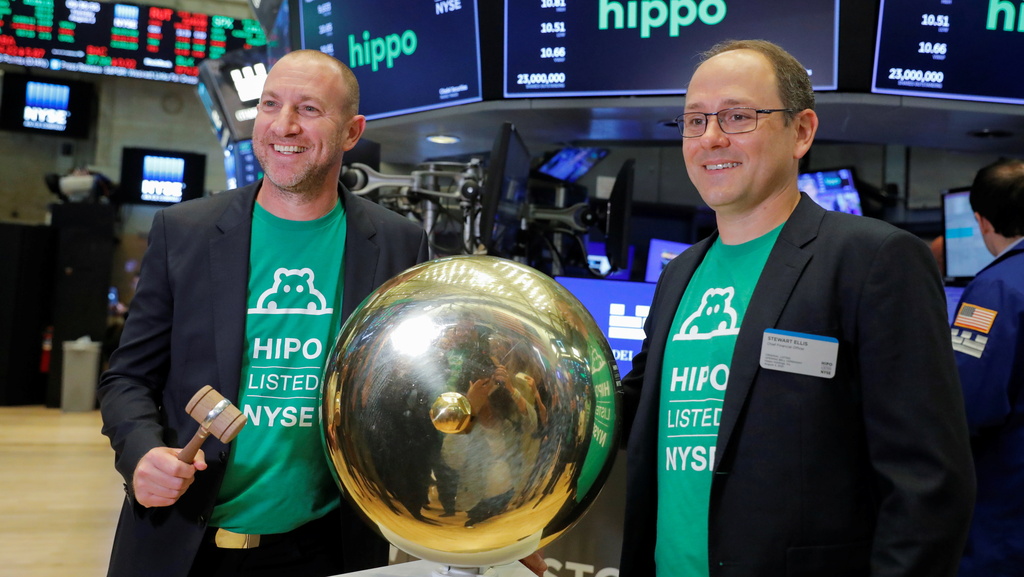 The beginning of 2021 was characterized by euphoria in the SPAC market on the back of unprecedented funding, with billions upon billions flowing into tech companies, many of them Israeli. So far this year some 415 SPAC mergers have been completed, raising a total of $109 billion. 310 additional SPACs are in the works and are set to raise an additional $70 billion. But as the year draws to a close, not only is the sentiment towards SPACs shifting, but it seems that the fine print related to these mergers, initially overlooked by most, is coming back to bite Israeli unicorns.

Since Innoviz became the first Israeli company to complete a SPAC merger a little over six months ago and began trading on Wall Street, eight additional Israeli companies have gone down the same route. Of the nine companies, only two - Payoneer and Cellebrite, which only began trading a few days ago - are currently being traded at a higher valuation than that with which they entered the market. The rest of the companies have seen their share price drop, with Hippo and REE suffering the most significant falls, erasing almost half their value since going public, all while the Nasdaq index is at an all-time high, led by the tech giants. The smaller caliber companies are not necessarily benefitting from this boom, as can be seen by Israeli companies of the likes of Outbrain, SimilarWeb and Kaltura, who despite taking the traditional IPO route, are currently only trading around their initial valuation. On the other hand, the larger offerings by companies of the likes of Monday.com, SentinelOne and Riskified are displaying impressive returns and are being traded at prices a lot higher than their initial valuation. 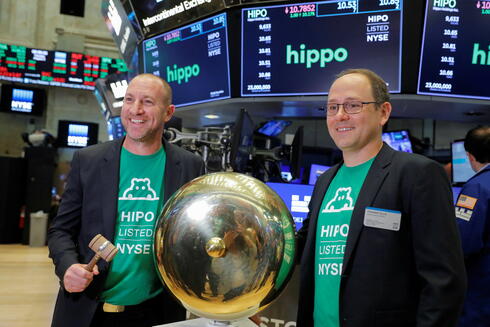 This volatility in the share price - which in the case of SPAC companies is the result of the way in which they raised funds - mainly hurts the companies themselves and their veteran investors. The likes of Israeli institutional investors Clal Insurance, Psagot Investment House, and Meitav Dash, who invested in Hippo and some of them in REE as well, were celebrating the phenomenal surge in valuation of those companies not long ago, but over recent weeks have painfully experienced the shifting sentiment towards SPACs. These investors are still in the green on their investment, but no one likes to see shares in their portfolio drop dramatically. The negative sentiment towards SPACs can also be seen in the redemption rate of investments in these companies. While six months ago the average stood at around 5%, over recent weeks it surged to 94%. Cellebrite, which recently completed a SPAC merger at a $2.4 billion valuation, knows this all too well with some 90% of the investors in its SPAC asking for their money back.

In addition, PIPE investors, who put money in SPACs after already knowing the identity of the company they will be merging with unlike the initial investors in the SPAC, are recently regretting their investments more often than not. REE, for example, dropped 34% in a single day of high-volume trading last week after its PIPE investors were finally permitted to sell their shares. Hippo experienced a similar fate, with a 15% high-volume drop which also coincided with PIPE investors finally having the option to offload their shares. But it isn't all doom and gloom, with Hippo bouncing back on Friday with a 19% surge and REE climbing by 5%. The main mission for these companies at this stage will be to prove that their faltering start to life as public companies isn't a sign of things to come. That can only be done by displaying good business results and the correct management of investor expectations while building trust.